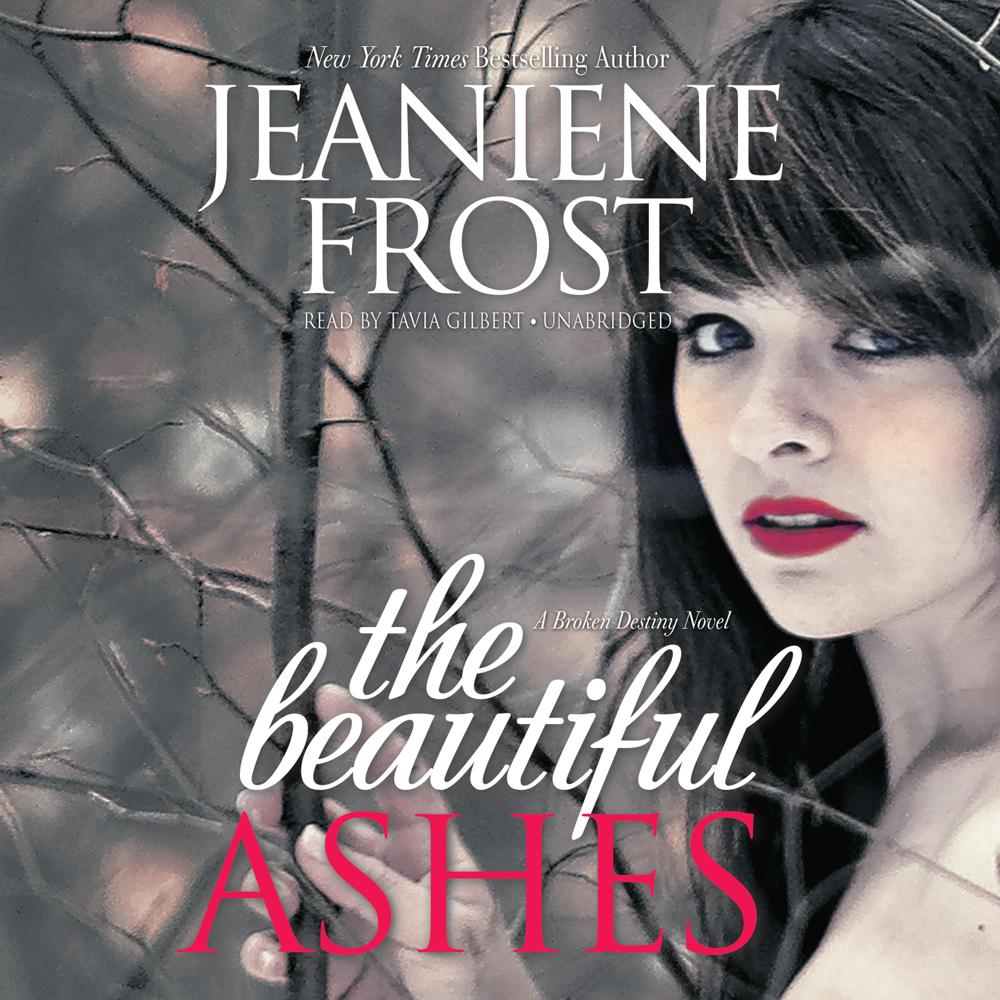 In a world of shadows, anything is possible—except escaping your fate.

Ever since she was a child, Ivy has been gripped by visions of strange realms just beyond her own. But when her sister goes missing, Ivy discovers the truth is far worse—her hallucinations are real, and her sister is trapped in a parallel realm. And the one person who believes her is the dangerously attractive guy who's bound by an ancient legacy to betray her.

Adrian might have turned his back on those who raised him, but that doesn't mean he can change his fate, no matter how strong a pull he feels toward Ivy. Together they search for the powerful relic that can save her sister, but Adrian knows what Ivy doesn't: that every step brings Ivy closer to the truth about her own destiny and a war that could doom the world. Sooner or later, it will be Ivy on one side and Adrian on the other—and nothing but ashes in between.

“Jeaniene Frost brings her signature wit, sizzle, and extraordinary imagination to this epic new series. I was addicted from page one.”

“The first book in the Broken Destiny series is a fast-moving tale that refuses to let up until the end—when we realize there’s a long way to go until the world as we know it is safe. Unexpected humor abounds, whether it’s in the dialogue or inventive disguises given to our stalwart, albeit reluctant, heroine. Books don’t get more fun or action packed than this.”

“Frost’s fast-paced paranormal romantic thriller is a pure stunner…Frost skillfully balances passion and peril in an attention-grabbing story that’s exciting from the first page. The mythos is intriguing and inventive. Readers will hungrily anticipate the next installment.”

“The pacing is tight, and readers should fly through the story. Reluctant readers as well as fans of the Twilight books and other paranormal romances will eat this one up.”

“If you prefer nail-biting, other-worldly suspense, and adventure with your love story, this one’s for you.”

“Narrator Tavia Gilbert’s dramatic talent ensures that each scene of this fast-paced, unpredictable series debut is captivating. She perfectly embodies Ivy…Gilbert switches characters with almost startling swiftness—from Ivy’s weary determination and growing dread to Adrian’s charming cunning—and deals with the mounting tension between them expertly. She paces her narration perfectly, keeping the action scenes exciting and Ivy’s dawning understanding of her powers a source of suspense and surprise.”

“Jeaniene Frost is blessed with a creative soul.”