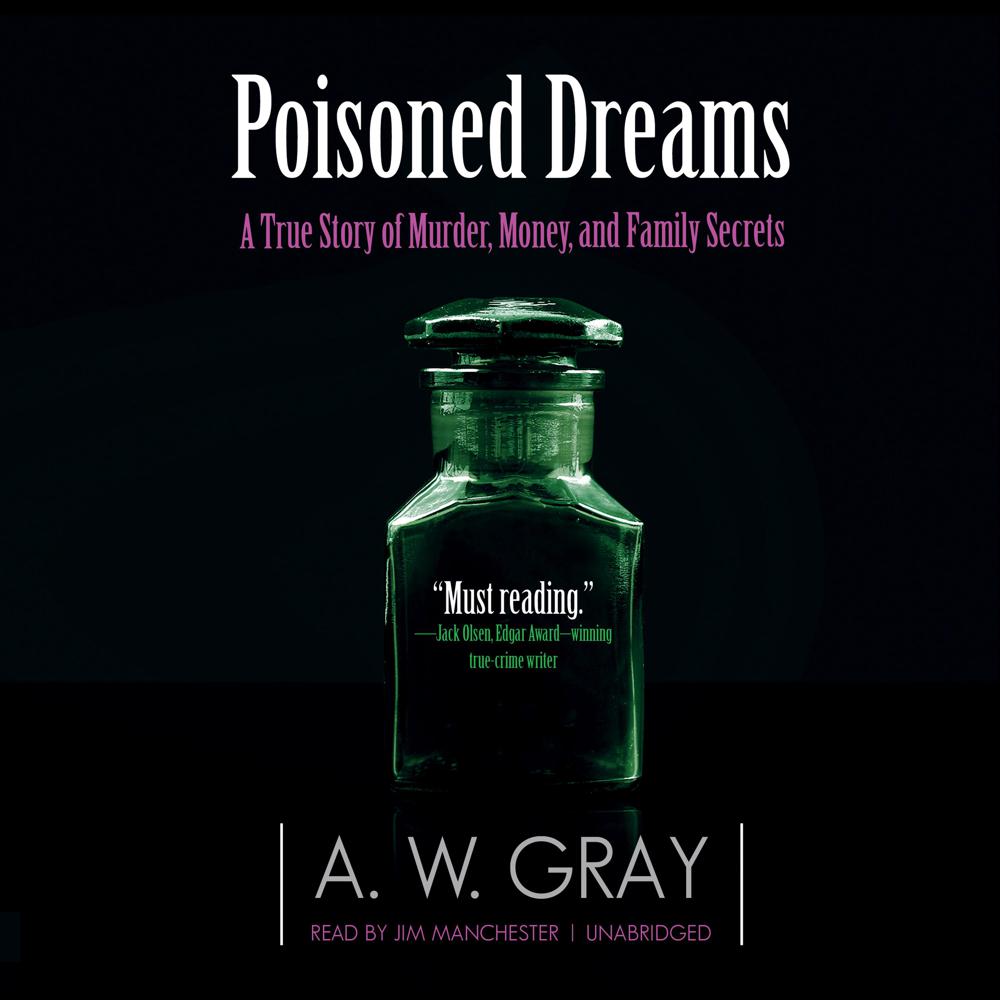 In 1991 Nancy Dillard Lyon, daughter of a powerful Dallas real estate tycoon, was murdered, poisoned with arsenic. Nancy's brother became convinced her adulterous husband, Richard, was responsible. And so Richard was arrested, tried, and convicted—and sentenced to life in prison. But did the evidence support this conviction?

Mystery novelist A. W. Gray made his nonfiction debut with this provocative true-crime account of sex, incest, infidelity, drugs, and murder—one that raises doubts about the justice that was served in this case.

“Gray has done his research well.”

“Has all the ingredients for a solid true-crimer.”