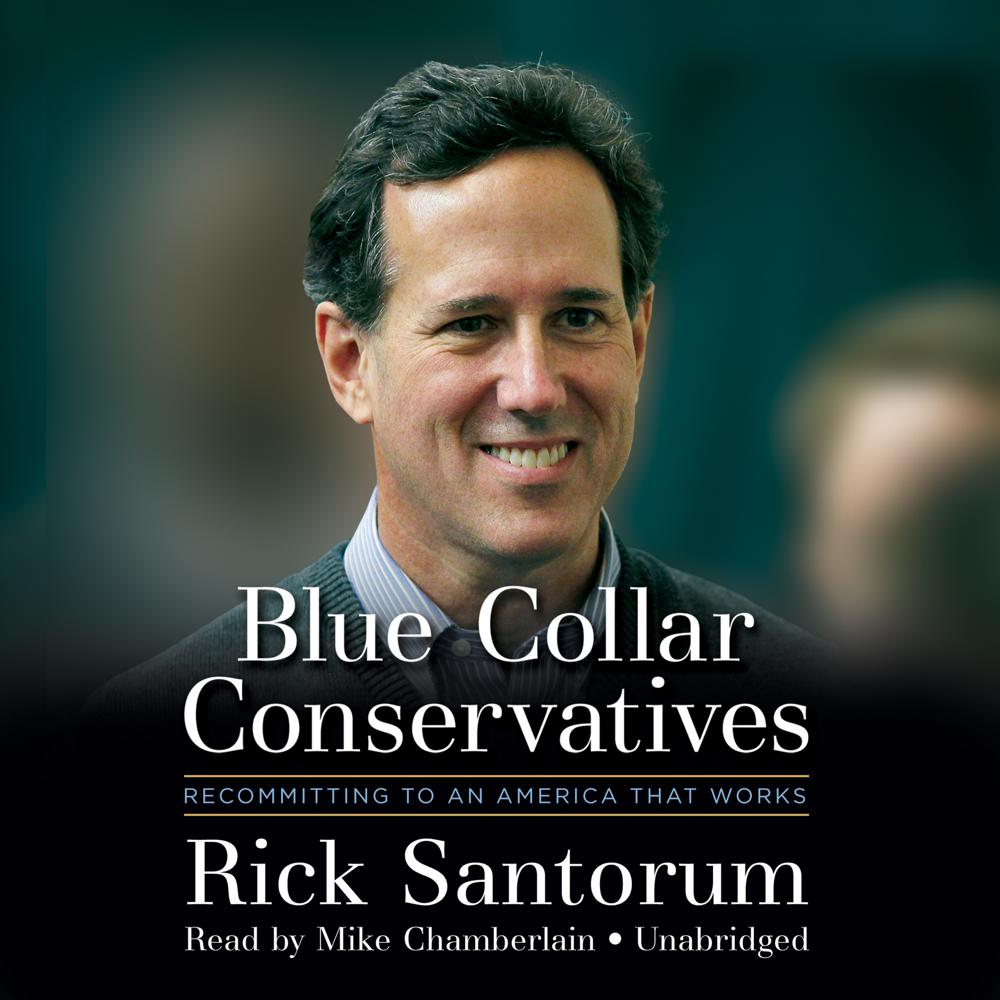 Working class, blue-collar voters are staying home in droves instead of going to the polls to support Republicans. The reason? Despite their deeply conservative values, they don't think Republicans speak for them and their interests. In Blue Collar Conservatives, former presidential candidate Rick Santorum explains how we can reenergize the Republican base by showing these blue-collar Americans just how much Republican policies support their personal welfare and by making government the people's servant rather than the people's master.