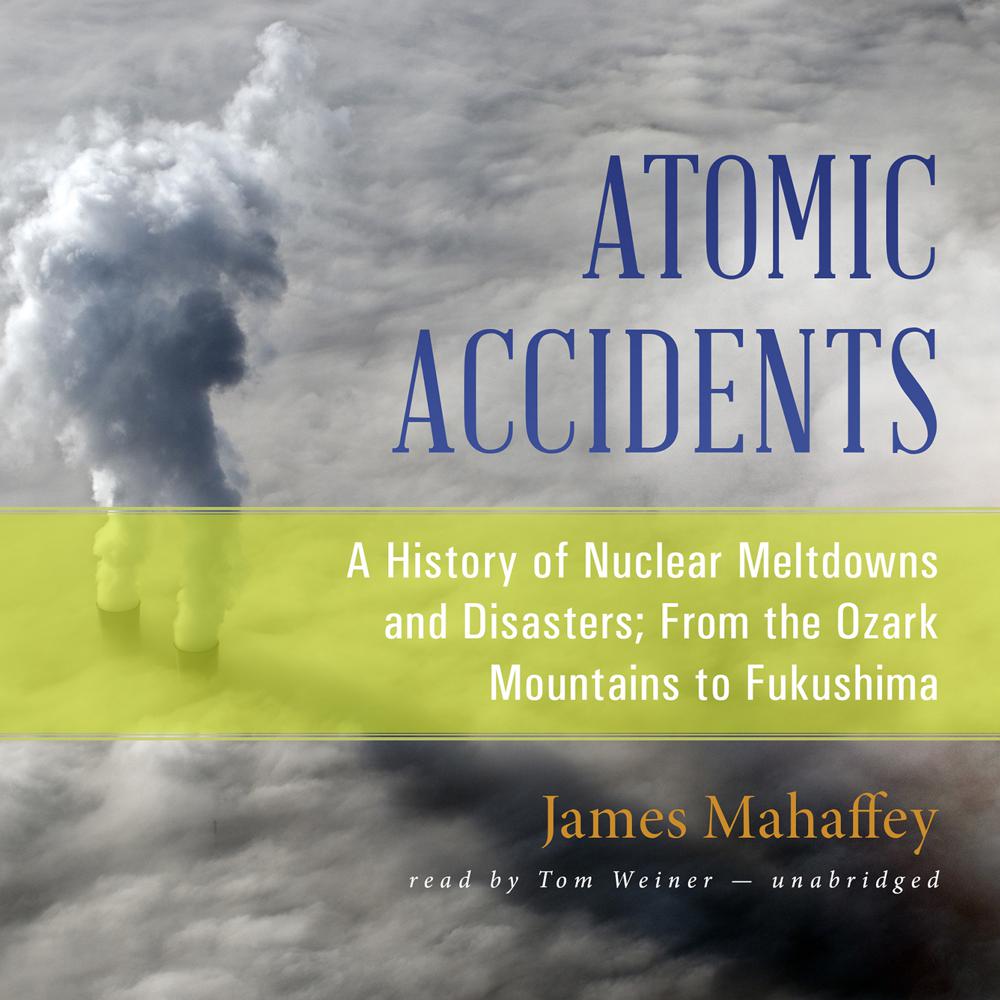 A gripping narrative of nuclear mishaps and meltdowns around the globe, all of which have proven pivotal to the advancement of nuclear science

From the moment radiation was discovered in the late nineteenth century, nuclear science has had a rich history of innovative scientific exploration and discovery, coupled with mistakes, accidents, and downright disasters. Mahaffey, a long-time advocate of continued nuclear research and nuclear energy, looks at each incident in turn and analyzes what happened and why, often discovering where scientists went wrong when analyzing past meltdowns.

Every incident has led to new facets of understanding about the mighty atom—and Mahaffey puts forth what the future should be for this final frontier of science that still holds so much promise.

“Mahaffey, a former senior research scientist at the Georgia Tech Research Institute, employs his extensive knowledge of nuclear engineering to produce a volume that is by turns alarming, thought-provoking, humorous, and always fascinating.”

“Having delivered a delightfully astute history of atomic power in Atomic Awakening, nuclear engineer Mahaffey goes over the same ground with the same combination of expertise and wit, this time describing what happens when things go wrong…The most comprehensive and certainly one of the most entertaining accounts of atomic accidents.”

“Beginning with raucous accounts of steam engine collisions, narrator Tom Weiner guides listeners through a comprehensive history of energy disasters from the 1890s to the present. The book focuses on nuclear accidents, and Weiner’s deep, resonant voice suggests the immense potential of the atom—and the striking cost of human error. In contrast to the subject itself, James Mahaffey’s writing is surprisingly charming. While Weiner’s narration is rather formal and authoritative, he always succeeds in letting the listener in on the wry observations within Mahaffey’s reasoned arguments…Weiner’s consistent, evenly paced delivery offers listeners a chance to reconsider a timely and divisive issue—the safety and future of nuclear energy.”

“Mahaffey guides us through more than a century of atomic research, including misadventures with radioactive elixirs and long-forgotten accidents along with show-stoppers such as Three Mile Island and Chernobyl…Entertaining and thought-provoking.”

“[Mahaffey’s] abundant use of lively anecdotes and intriguing scientific tidbits makes this an educational page-turner.”