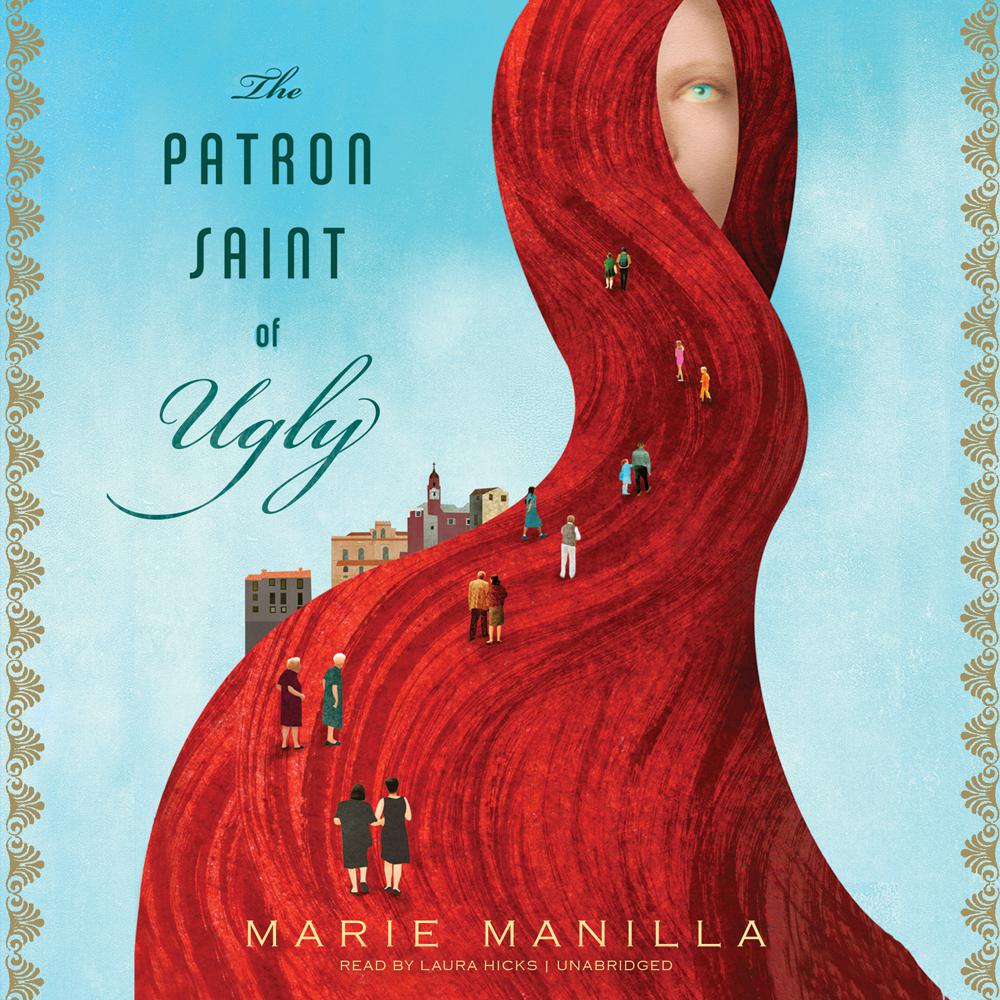 Born in Sweetwater, West Virginia, with a mop of flaming red hair and a map of the world rendered in port-wine stains on every surface of her body, Garnet Ferrari is used to being an outcast. With her sharp tongue, she has always known how to defend herself against bullies and aggressors but finds she is less adept at fending off the pilgrims who have set up a veritable tent city outside her hilltop home, convinced she is Saint Garnet, healer of skin ailments and maker of miracles.

Her grandmother, the indelible Nonna Diamante, believes Garnet's mystical gift can be traced back to the family's origins in the Nebrodi Mountains of Sicily, and now the Vatican has sent an emissary to Sweetwater to investigate. Garnet, wanting nothing more than to debunk this "gift" and send these desperate souls packing, reaches back into her family's tangled past and unspools for the church a tale of love triangles on the shores of the Messina Strait; a sad, beautiful maiden's gilded-cage childhood in blueblood Virginia; and the angelic, doomed boy Garnet could not protect.

Saint or not, Garnet learns that the line between reality and myth is always blurred and that the aspects of ourselves we are most ashamed of can prove to be the source of our greatest strength, and even our salvation.

“A vastly entertaining story of a reluctant saint, her indelible nonna, and their family’s long history of love, trickery, and transcendence. I can’t imagine any reader not enjoying Manilla’s sparkling tale, or the girl who tells it.”

“Manilla, whose first novel, Shrapnel, won the Fred Bonnie Award for Best First Novel, has created a complex, endearing character, whose story will absorb readers from beginning to end. Beautifully written, filled with detailed prose meant to be savored, Manilla’s latest is a captivating reminder of the blurred line between myth and reality.”

“With The Patron Saint of Ugly, Marie Manilla has written more than a novel: she’s written what we used to call a tale. It’s all here, folks, the whole world. How does Manilla write about God and history and love and loss and make it all so miraculously readable? How does she make this book so much fun, even as it breaks your heart? Beats me, but she did it. Plus which, anyone who can mention Buddy Holly and Pius XII in the same sentence is my hero.”

“Patron Saint of Ugly is as steeped in magic as one of Nonna’s spells—it will make you laugh, fill you with wonder, and break your heart all at once. Garnet, the unwilling saint of ugly, performs miracles among a delightful cast of Italian witches, Southern families, and the deformed and injured who come in search of healing. But surviving her distressed family, and repairing her own broken soul, may be the biggest miracle of all. Richly conceived and energetic, this is a tale of love, rejection, and the hazy lines between reality and myth.”