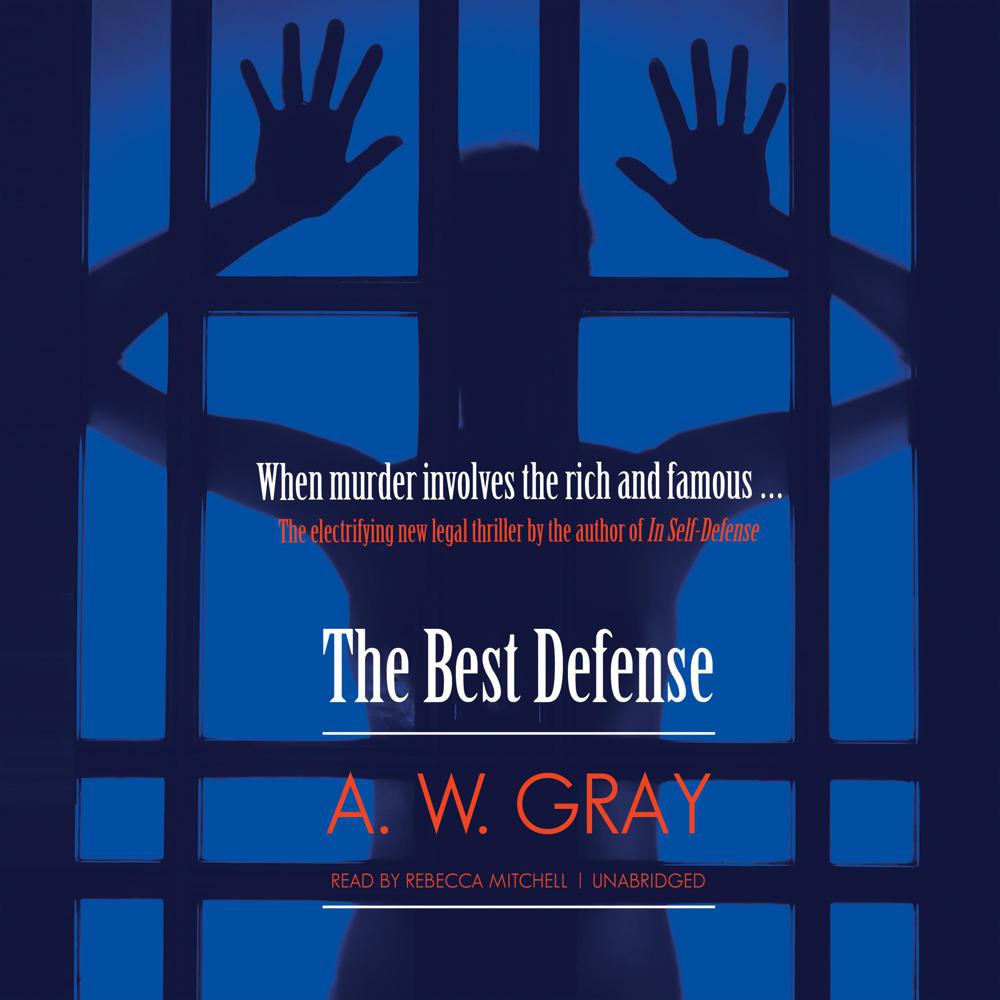 At a gala event in downtown Dallas, lawyer Sharon Hays runs into an old friend turned Hollywood star who is in town promoting her most recent film with her current lover—a Hollywood bad boy. But when a brutally murdered corpse is discovered in her posh hotel suite, the starlet finds herself accused of the crime. Sharon is all too eager to take up her friend's defense, but the facts of what happened that night in the hotel room are far from clear. Sharon's friend claims she never went back to the room, and her lover had supposedly blacked out. Soon Sharon finds herself in the media spotlight defending America's sweetheart.