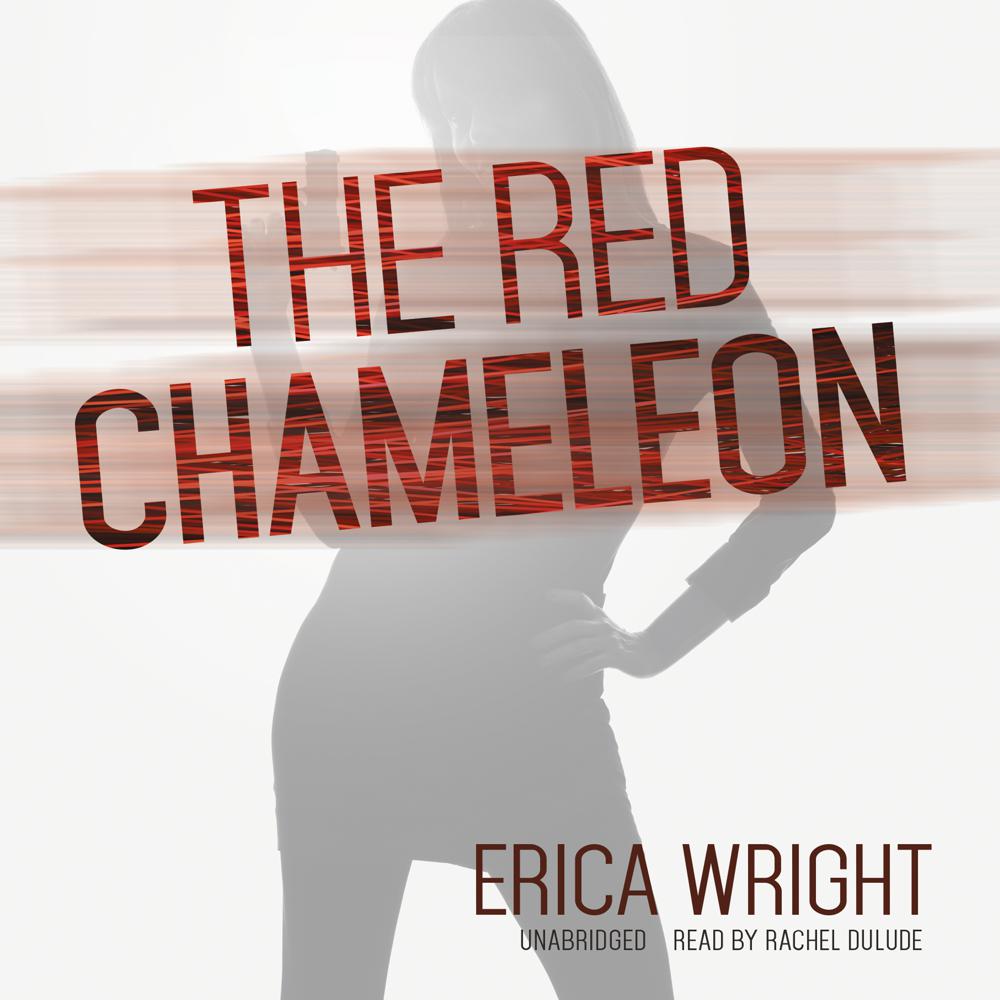 As a private investigator, Kathleen Stone relies on her ability to blend into the background. Aided by her street-smart drag queen friend and the best wigmaker in New York City, she feels confident that her camouflage is up to snuff. But when a cheating spouse she's been trailing ends up dead under suspicious circumstances, she fears that someone she angered in her past job—busting gangs and drug dealers as an undercover cop—has seen through her disguises. Now she must work with her former colleagues in the NYPD to solve the case before she's the next victim.

“Erica Wright is such a wonderful writer, you’ll be burning through the pages faster than a chameleon changes colors.”

“This new PI has got a smart mouth on her, and plenty of wigs to help her find her own true character.”

“At the start of this riveting crime novel from poet Wright, PI Kat Stone, a former NYPD undercover detective, discovers the dead body of Stephen Kramer, the unfaithful husband she’s been tailing, in the men’s room of an Upper East Side bar. When Kat begins to look like the most likely suspect in Kramer’s shooting murder, Det. Ellis Dekker, who’s in charge of the case and a friend of Kat’s, vouches for her innocence and brings her unofficially into the investigation…Readers will want to see more of the humorous, thoroughly engaging Kat.”

“Private Investigator Kathleen Stone is a twenty-five-year-old former undercover cop with a talent for disguises…Stone is an engaging character with a disturbing background that adds another layer to this first novel. Wright is a little darker and not quite as over the top as Janet Evanovich, but aficionados of humorous mysteries like the Stephanie Plum series and the Lucky O’Toole series by Deborah Coonts will want to add this to their reading lists.”

“The Red Chameleon introduces us to a thrilling new hardboiled world. Wright has created a rich and nuanced protagonist, as well as a gripping plot, and she writes in a style agile enough to veer into surprising pockets of emotion.”

“A fast and funny private eye novel featuring Kathleen Stone, a kick-ass disguise artist who’s a hoot under any name in any wig.”

“A complex tale filled with humor and sharply drawn characters, Erica Wright takes the reader on a thrilling ride where confronting evil can scare you into hiding or help you come out of the shadows.”

“The Red Chameleon is a fast, exciting read that mystery lovers will consume in huge gulps.”

“Erica Wright’s The Red Chameleon is a gift to devotees of classical private-eye novels as well as contemporary crime fiction.”