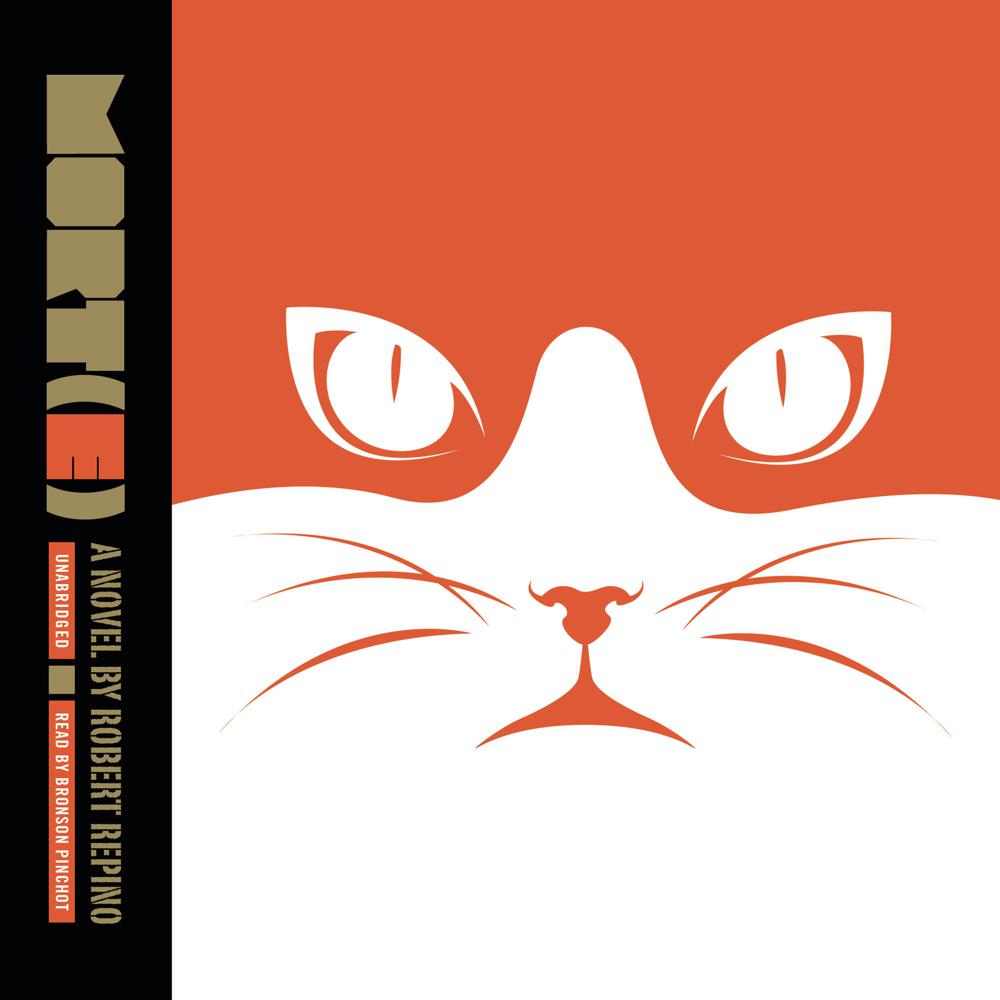 The "war with no name" has begun; its goal, human extinction. The instigator of this war is the Colony, a race of intelligent ants who, for thousands of years, have been silently building an army that will forever eradicate the destructive, oppressive humans. Under the Colony's watchful eye, this utopia will be free of the humans' penchant for violence, exploitation, and religious superstition. The final step in the Colony's war effort is the transformation of surface animals into high-functioning two-legged beings who will rise up and kill their masters.

Former house cat turned war hero Mort(e) is famous for taking on the most dangerous missions and fighting the dreaded human bioweapon EMSAH. But the true motivation behind Mort(e)'s recklessness is his ongoing search for a pretransformation friend—a dog named Sheba. When he receives a mysterious message from the dwindling human resistance claiming Sheba is alive, he begins a journey that will take him from the remaining human strongholds to the heart of the Colony, where he will discover the source of EMSAH and learn the ultimate fate of all earth's creatures.

“Animal Farm set in a postapocalyptic world based on interspecies rivalry rather than communism, with a little religion on the side, this imaginative story can be taken as a somewhat satirical examination of the role of the individual in society. Highly recommended.”

“That a novel about the war between ants and humans with house pets as warriors would be so stunningly believable and, above all, affecting is a testament to what a wonderful book Robert Repino has written. Mort(e) is one of the craziest, most inventive novels I’ve read in a long time.”

“In our age of first person diary-like-entry novels, Mort(e) is both stunningly original and wonderfully heartfelt. It’s a wild ride of a book from a skilled writer I will now be following.”

"Mort(e) is wonderful and weird, never saccharine and always startling.”

“Combining elements of Orwellian parable and sci-fi/action thriller, Mort(e) is a tautly constructed indictment of much that is wrong with society and a celebration of much that is right.”