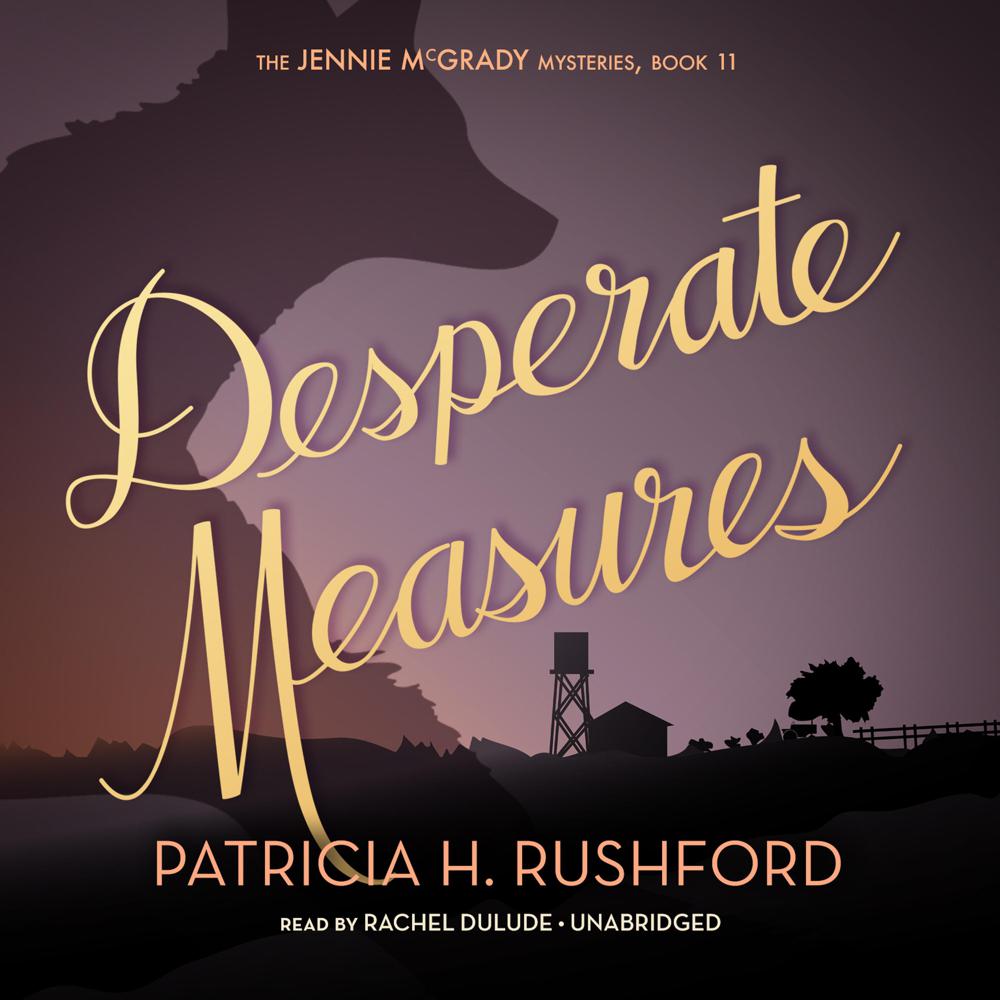 A controversial move sets off a dangerous feud.

Jennie McGrady's Labor Day weekend promises relaxation and fun when she visits a fur farm run by family acquaintances. Jennie's anticipation of the trip grows when she learns Scott Chambers, an old friend, has taken a job at the farm. But on her first night there, the mink are released from a neighboring farm, and Jennie fears the sometimes-volatile Scott may be behind it.

Scott's participation in extreme animal rights activities is in the past—or so he claims. Jennie wants to believe him, but his arrival just before the mink release seems more than coincidence. And when Bob Sutherland, the affected farmer, goes missing, suspicion falls on Scott.

Aleshia Sutherland makes no secret of her involvement with the radical Animal Rights Movement and has been kicked out of her parents' home because of it. Does she despise her father's line of work so much that she would hurt him? Can Jennie look beyond her personal feelings to find the truth?