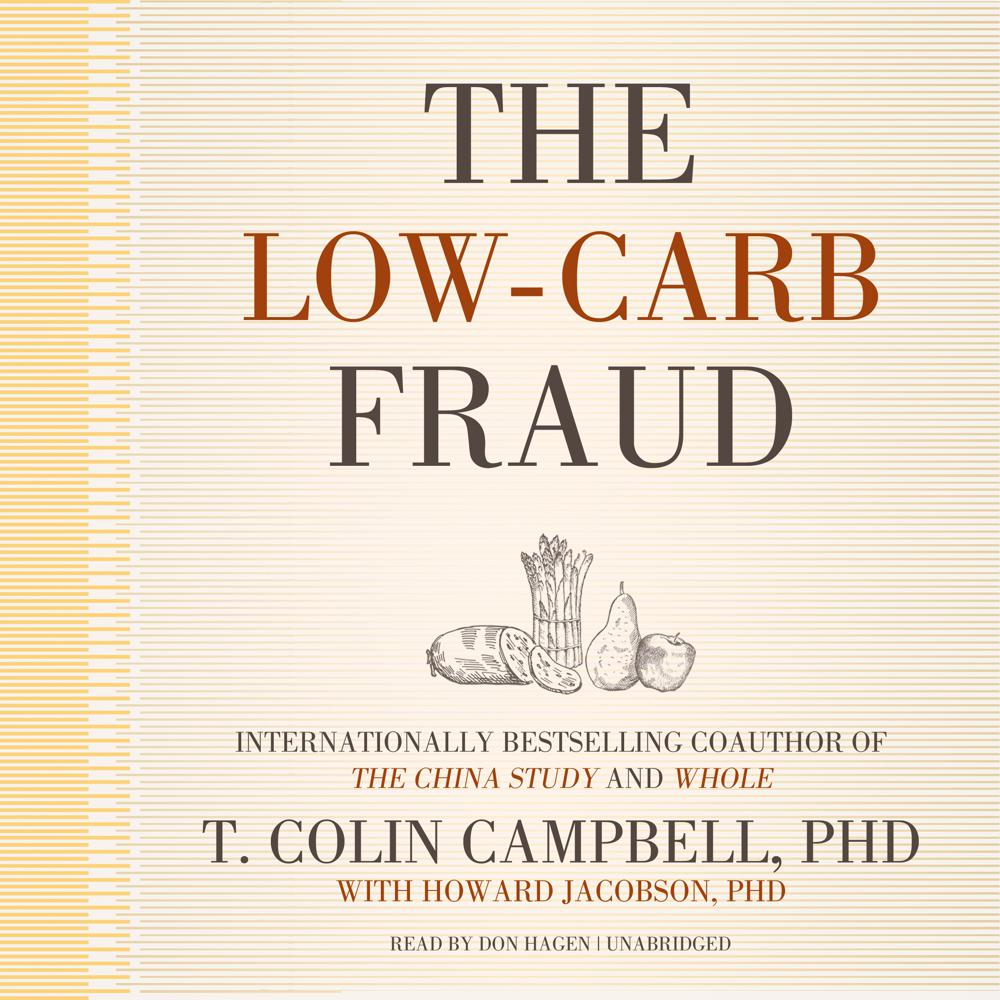 By now, the low-carb diet’s refrain is a familiar one: “Bread is bad for you. Fat doesn’t matter. Carbs are the real reason you can’t lose weight.”

The low-carb universe Dr. Atkins brought into being continues to expand. Low-carb diets, from South Beach to The Zone and beyond, are still the go-to method for weight loss for millions. These diets’ marketing may differ, but they all share two crucial components: the condemnation of “carbs” and an emphasis on meat and fat for calories. Even the latest diet trend, the Paleo diet, is—despite its increased focus on some whole foods—just another variation on the same carbohydrate fears.

In The Low-Carb Fraud, longtime leader in the nutritional science field T. Colin Campbell outlines where and how the low-carb proponents get it wrong: where the belief came from that carbohydrates are bad and why it persists despite all the evidence to the contrary. The foods we misleadingly refer to as “carbs” aren’t all created equal, and treating them that way has major consequences for our nutritional well-being.

If you’re considering a low-carb diet, read this book first. It will change the way you think about what you eat—and how you should be eating to lose weight and optimize your health, now and for the long term.

“The Low-Carb Fraud comes from a leader in nutritional science who outlines how the popular proponents of a low-carb diet are failing and provides a critical assessment of the belief that carbohydrates are bad. All carbs, indeed, aren’t equal, and to consider them as such holds dangerous ramifications for health. Any who are considering a low-carb approach to nutrition should start here: it provides insights on nutrition and food management and is a ‘must’ for any who would go beyond diet promises to understand the nutritional foundations for healthy versus unhealthy diets.”