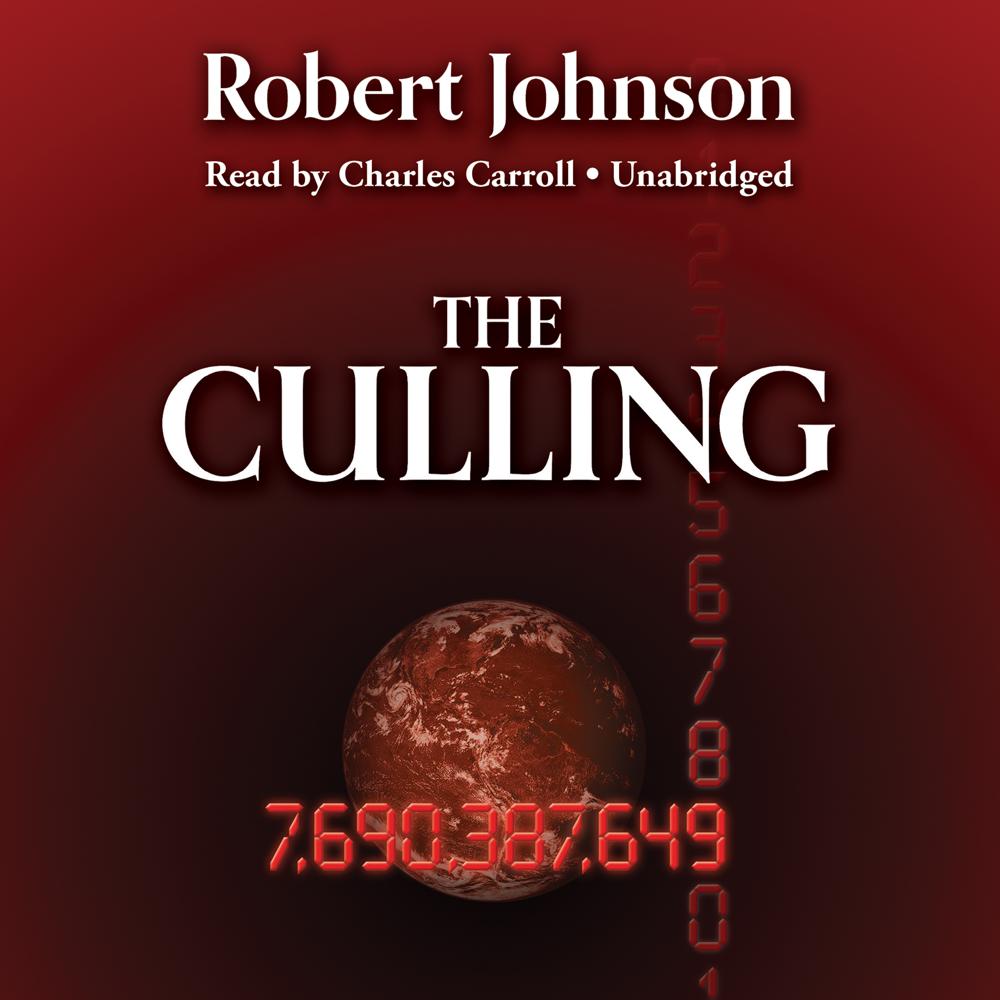 Carl Sims, a young virologist, discovers a plot hatched by a group of international scientists to cull, in a matter of weeks, two-thirds of the world's population—some 4.5 billion people—by releasing a deadly virus. Their goal is to reduce Earth's population from an unsustainable seven billion to two billion. What is he to do? Try to stop the conspiracy, or join it?

It's horrific, yes, but what if this culling could prevent the extinction of some 40 percent of the planet's flora and fauna? Or if he was certain it was the only way to prevent an even larger human die-off, incurring significantly more suffering, by the end of this century? Or if he were convinced it represented the only hope for humanity surviving at all? This is at the heart of this thriller, for these viruses do, in fact, exist.

“Robert Johnson’s first novel tackles an issue that most in the media, the arts, and entertainment industry—even the environmental community—are afraid to discuss directly: overpopulation. Despite the potential for despair or preachy diatribes, the gravity of the issues is woven into the story with plenty of colorful characters, gallows humor, and a suspenseful plot that unravels across continents, making for an entertaining and thought-provoking debut.”