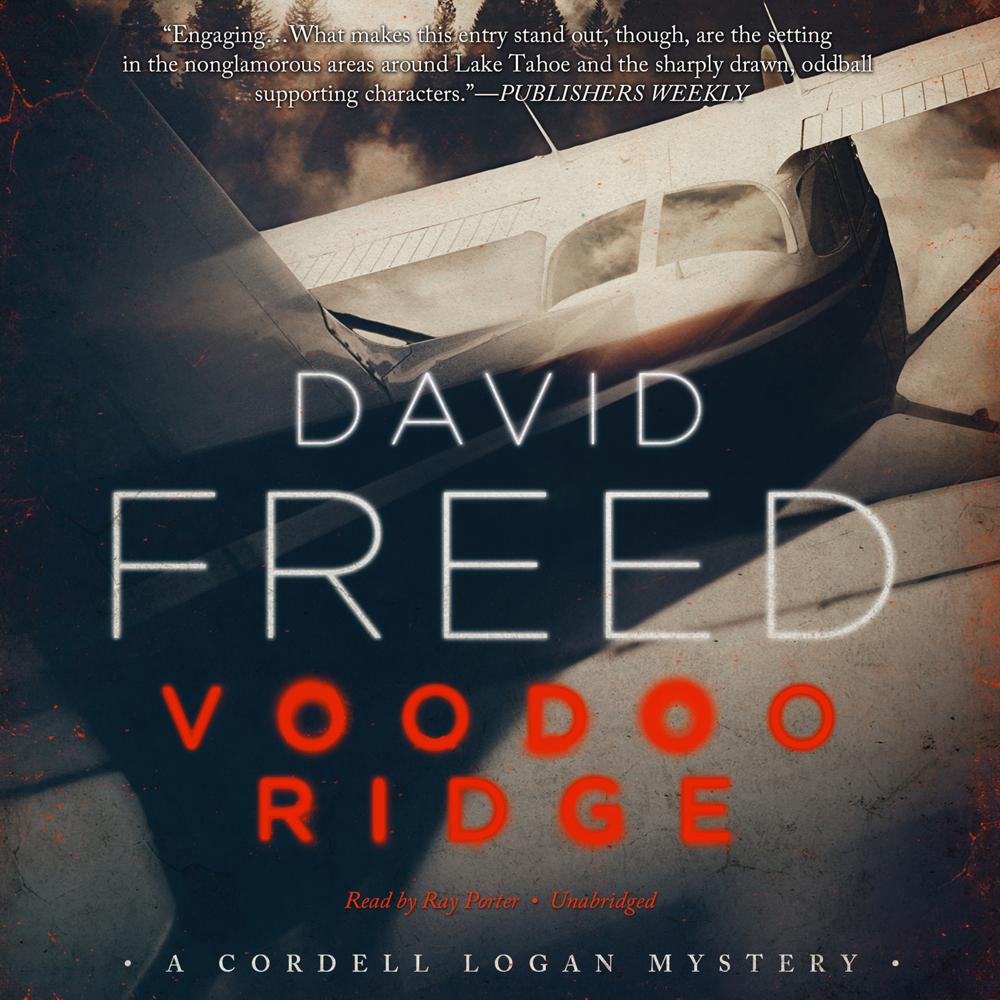 In 1956 a plane bearing mysterious cargo takes off from a small airport outside Los Angeles and disappears into a raging storm. Nearly sixty years later, while flying over the Sierra Nevada, retired military assassin turned civilian flight instructor and would-be Buddhist Cordell Logan catches a glint of sunlight on metal and spots what appears to be an aircraft wreckage. His life will never be the same.

Logan and his beautiful ex-wife, Savannah, plan a reconciliation in posh Lake Tahoe. But upon landing in the Ruptured Duck, his beloved aging Cessna, Logan agrees to put those plans on hold when he's asked to help guide a search-and-rescue team to the remote, mountainous crash site. The team finds not only a long-missing airplane, with the mummified remains of its pilot still at the controls, but something much more recent and far more sinister: the body of a young man, shot to death only hours earlier. Someone has beaten the rescuers to the site and will clearly stop at nothing to profit from what the plane was carrying—including kidnapping and threatening to kill Savannah if Logan refuses to help them carry out their getaway plans. With the clock ticking and the love of his life in peril, Logan is drawn into a vexing vortex as personal and potentially deadly as any he's ever known.

Voodoo Ridge is a fast-paced, adrenaline-fueled thrill ride filled with the kind of unexpected twists, full-throttle action, and wry humor that won Freed's Flat Spin and Fangs Out, the first two installments in the Cordell Logan mystery series, rave reviews and a legion of loyal fans.

“The tension-packed plot and the fine prose, including well-drawn characters and vivid portraits of the natural landscape, are just what fans have come to expect from this author.”

“This book sees an author hitting his stride. This is minimalist thriller writing at its best. The words have a lean and hungry look as they lope across the page and chase you on to the emotionally powerful ending. This is a must-read!”

“Engaging…What makes this entry stand out, though, are the setting in the nonglamorous areas around Lake Tahoe and the sharply drawn, oddball supporting characters.”

“Freed’s third Cordell Logan mystery finds the pilot-sleuth up in the air again, both aeronautically and personally…Freed has a serious surprise in store for the reader this time, and he skillfully builds up to the shocker. The unusual pilot-sleuth premise, the jaunty style, and the genuine suspense combine to make this one a thoroughly entertaining installment in what has become a fine series.”