From the Ashes
Patricia H. Rushford 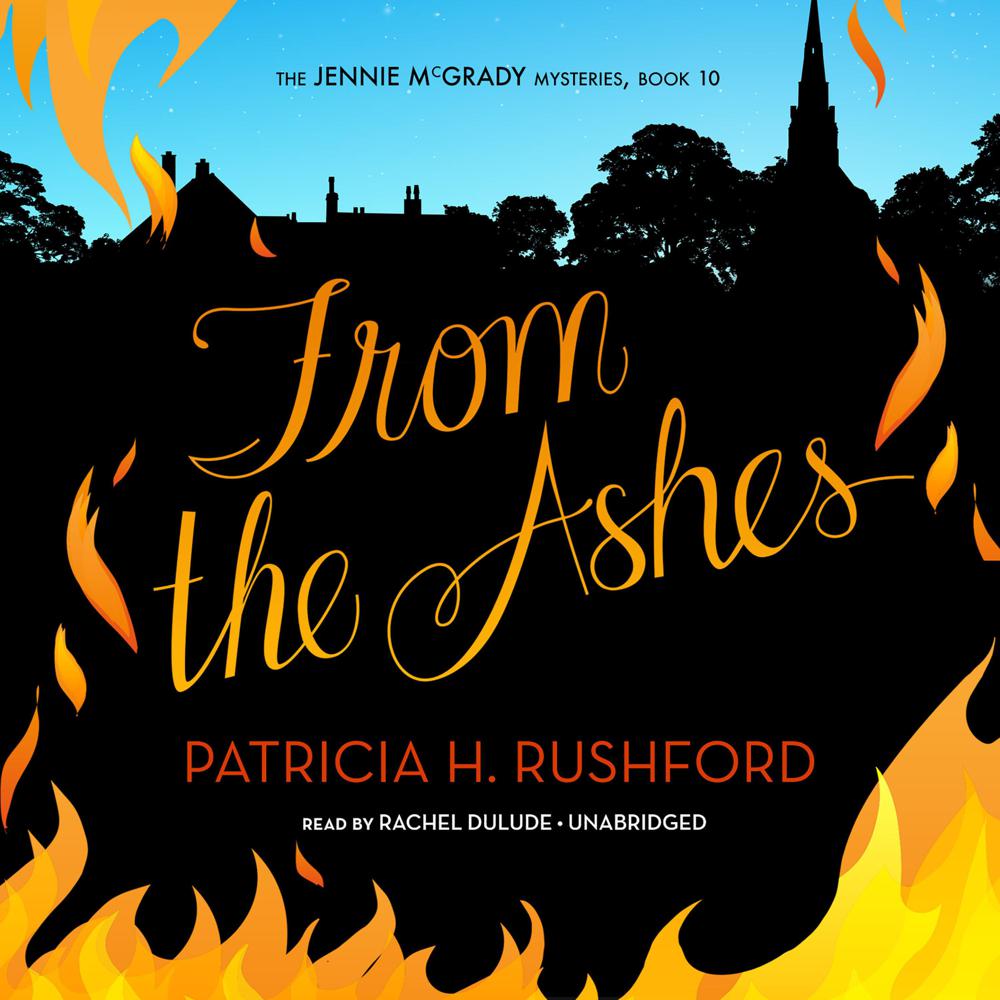 Jennie McGrady's enthusiasm for the new school year is extinguished when the culturally diverse Trinity Center, home to her church and school, is destroyed by fire. Rumors abound that a racist organization is behind the tragedy, but Jennie is more concerned about the one person who was critically injured: family friend Michael Rhodes.

Jared Reinhardt has been in counseling with Michael, trying to break free of a neo-Nazi group—or so he claims. Jennie would like to believe him, but then she spots Jared slipping away from the scene of the fire.

Carlos Hernandez was present when the fire broke out and hasn't spoken a word since. His father, the church janitor, is a prime suspect, and Jennie is convinced the boy's silence stems from fear. Is he protecting his father, or has someone threatened to hurt him if he tells the truth? Jennie smells foul play among the remains.