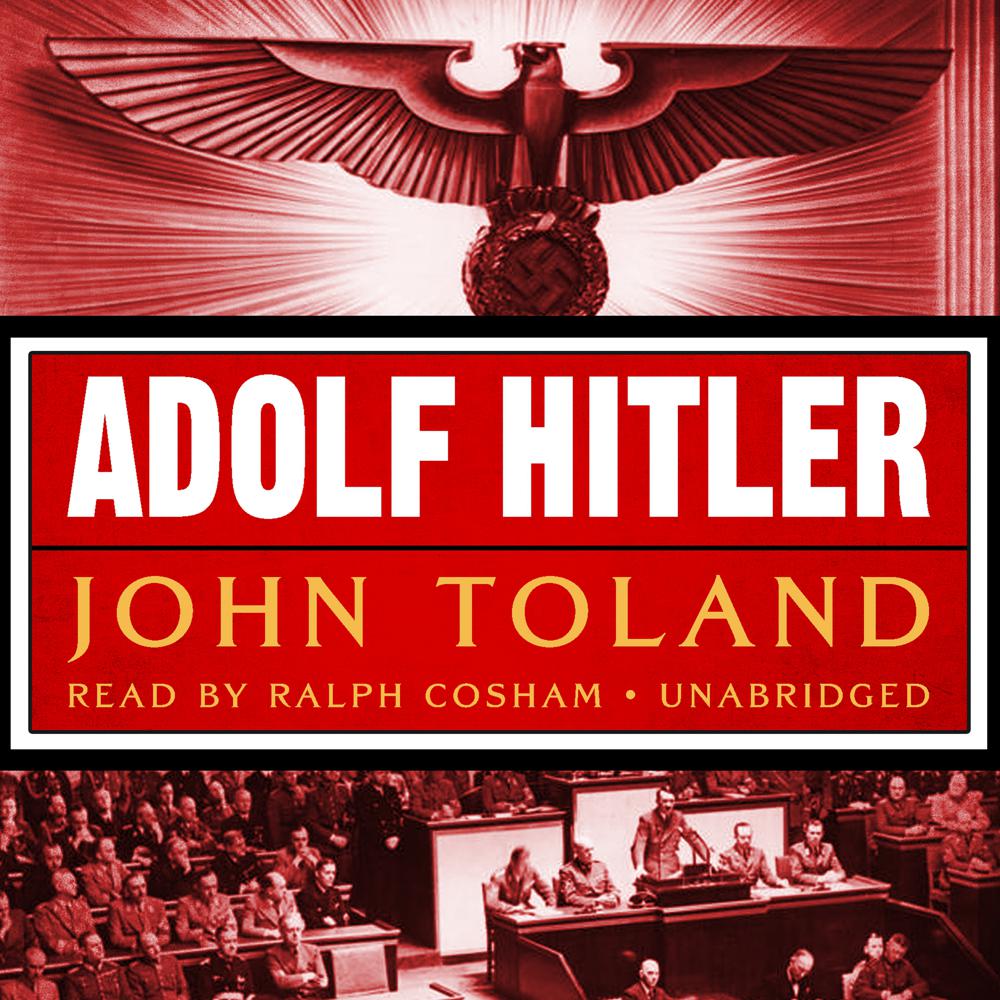 A national bestseller with more than 370,000 copies in print, this is "the first book that anyone who wants to learn about Hitler or the war in Europe must read" (Newsweek).

Based on previously unpublished documents, diaries, notes, photographs, and dramatic interviews with Hitler's colleagues and associates, this is the definitive biography of one of the most despised yet fascinating figures of the twentieth century. Eminently readable and painstakingly documented, it is a work that will not soon be forgotten.

“An unusually revealing picture…highly detailed…a marvelously absorbing popular history…must be ranked as one of the most complete pictures of Hitler we have yet had.”

“The first book that anyone who wants to learn about Hitler or the war in Europe must read. Much that is new or little known…a marvel of fact.”

“Toland weaves the epic tapestry of popular history, meshing together thousands of details into monumental narratives of wartime drama.”

“A significant contribution to the history of our time.”

“Massive, masterful…should stand as a landmark in the literature of ideological megalomania.”