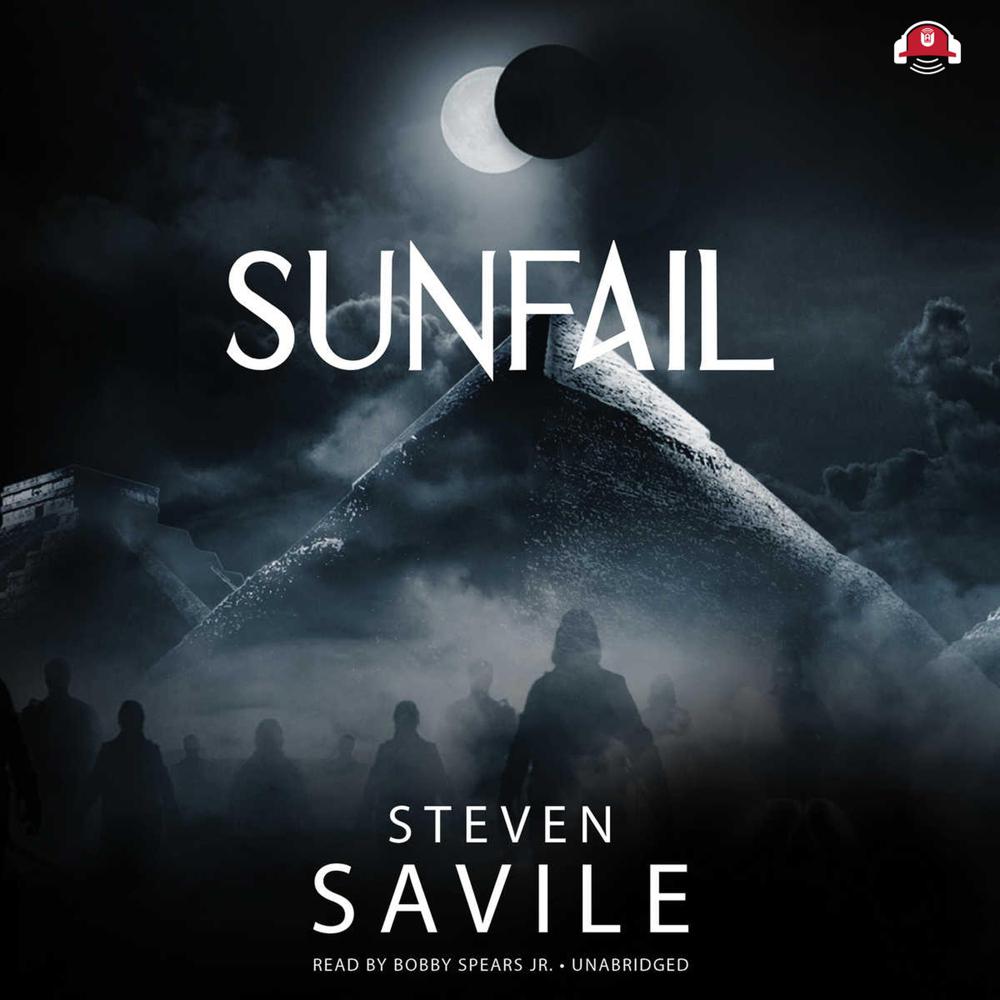 Dogs howl in the streets, running wild. Birds fall from the sky, dead. Even the sun itself is failing. Nothing about the world is as it was. Nothing can be trusted. Even the power is out. Everywhere. In everything. Evangelists stand on street corners asking if you’ve made your peace with god, because this is the end, isn’t it? All of the portents point to it. Our time is up. We are living in the middle of an extinction event. People are frightened. And it’s only going to get worse. As darkness descends, all hell breaks loose. Terrorists strike hard and fast, taking out the army base at Fort Hamilton, leaving the island of Manhattan vulnerable. There’s talk of an attack on the bridges and tunnels to isolate the island. No one is safe. No one knows what is happening. Jake Quinn is an NYC subway electrician. In another life he was Special Forces. Now he finds himself dragged into a world of conspiracy and danger by a woman he hasn’t spoken to in over a decade. Sandra Keane, his ex-girlfriend, is one of the few that knows what is going on. She has just turned against her paymasters, and now she’s running for her life through the streets of Paris with nowhere left to hide.

As he emerges from beneath the city, Quinn finds two young men spraying graffiti across the subway station walls. These marks aren’t gang tags or band names, they are a message, a call to arms spelled out in a lost language. The Hidden are communicating with each other. Voices in a packed Times Square cry out: “Where are the warriors?” It is just one of the questions that haunts Jake Quinn as he is drawn deeper and deeper into a conspiracy hell-bent on bringing about the fall of man for profit. How do you fight an enemy you cannot see? How do you defeat ghosts? How do you stop some of the richest and most powerful men in the world when they own the shadows? And most important of all, how do you stay alive when the world around you is dying?

“Those who can recite this spell: ‘Powers of disbelief: suspend!’ will find a fun, darkly distinctive ride. Just don’t look for things to make too terribly much sense.”

“In the frighteningly realistic world of Sunfail, a shift in the polar magnetic fields is wreaking havoc on civilization…With fast-paced action, awesome fight scenes (one between two brilliant female assassins is particularly well done), relatable heroes, and just the right balance between intrigue and plot twists, Sunfail is a fun and exciting read with a wide appeal perfect for fans of complex series heroes like Jack Reacher and Joe Ledger, with a dash of Dan Brown sensibility.”