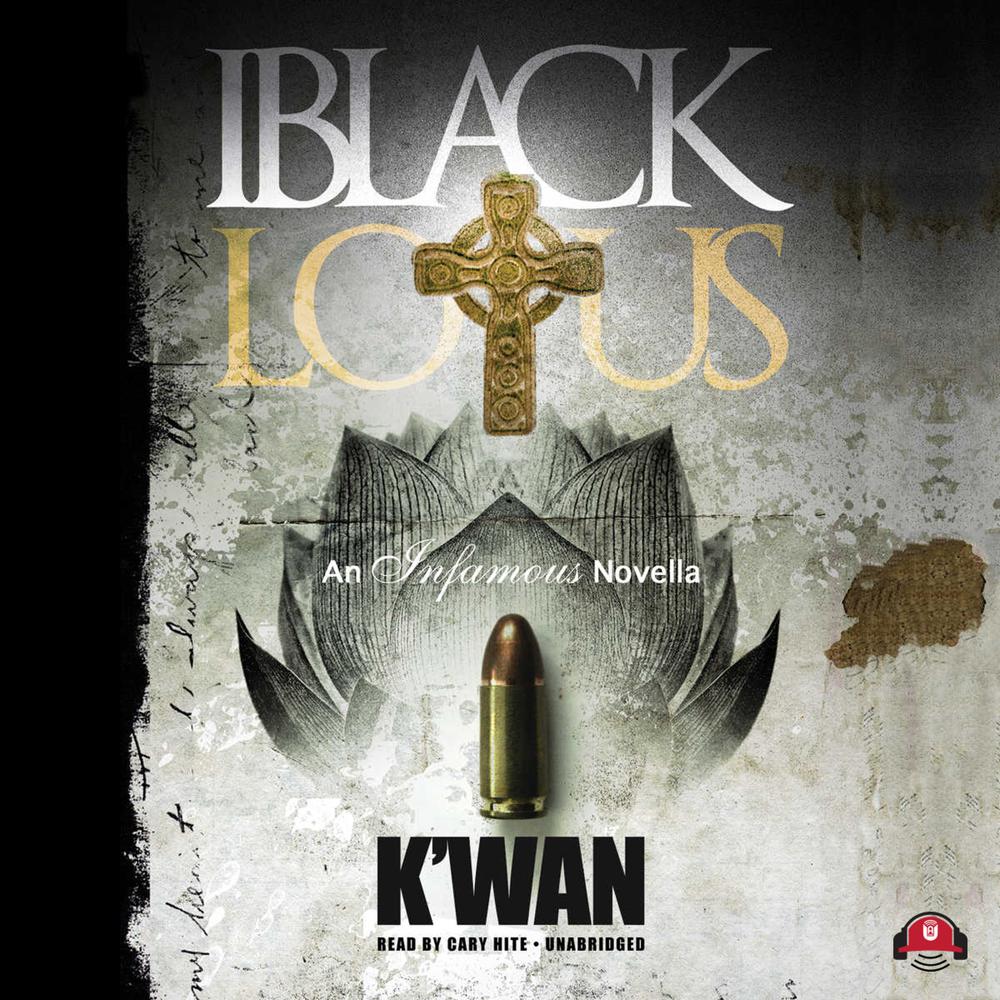 Detective James Wolf earned the nickname Lone Wolf from his inability to work with a partner. He's a hard cop who doesn't mind bending the rules to the breaking point to make a case, which is why Internal Affairs is digging in his backyard, looking for buried bones. People are starting to wonder which side of the law the Lone Wolf really hunts for. With his career hanging by a thread, he needs a major show of good faith to stay employed and out of prison. That's when he gets the call.

From the moment he arrives at the crime scene, Detective Wolf knows he's in over his head. He's a narcotics detective called in to consult on a homicide, but this is no ordinary homicide—a priest was butchered in his own church, the body left behind with a promise of more to follow. The only lead is the killer's calling card: a black lotus flower. Detective Wolf now has the opportunity to wipe his service record clean, in exchange for tracking and stopping the Black Lotus before the next victim is claimed.

Accepting this assignment was Wolf's attempt to get Internal Affairs off his back. But when his hunt for the Black Lotus leads him to a cold case from his past, it becomes personal.

“Crooked cops, professional assassins, and high-level conspiracies with millions of dollars at stake drive this heart-thumping thriller set in New York City…K’wan does a masterful job of keeping readers on their toes right up to the very last page.”

“Crooked cops, professional assassins, and high-level conspiracies with millions of dollars at stake drive this heart-thumping thriller set in New York City…K’wan does a masterful job of keeping readers on their toes right up to the very last page.”

“K’wan moves away from his signature street stories and incorporates horror, a bit of CSI forensics, and a hint of paranormal in this thin novella…Plenty of bloody action fills the pages, and K’wan inserts more than a few nifty twists in his fast-moving tale…Fans expecting another thug-in-the-street story will be pleasantly surprised at this rough police procedural.”