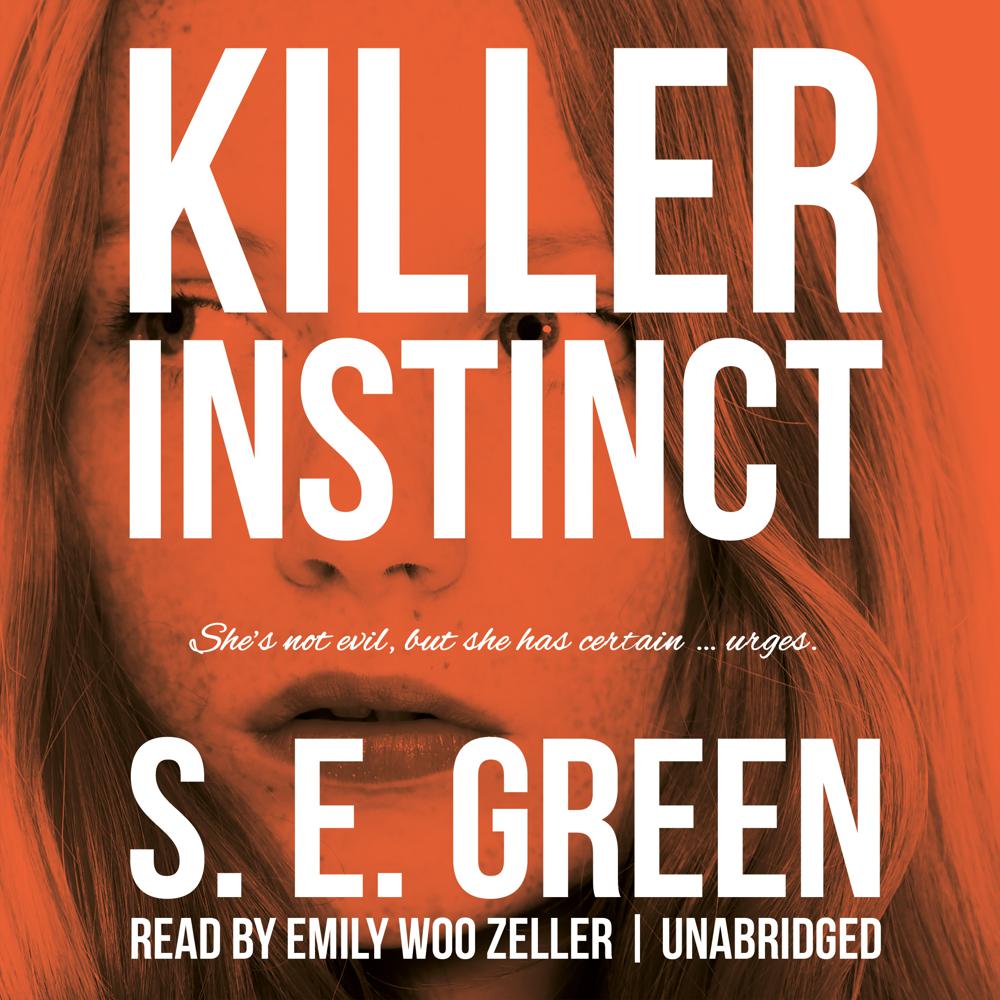 She's not evil, but she has certain … urges.

Lane is a typical teenager—loving family, good grades, after-school job at the local animal hospital, martial arts enthusiast—but her secret obsession is studying serial killers. She understands them, knows what makes them tick. Why? Because she might be one herself.

Lane channels her dark impulses by hunting criminals—delivering justice when the law fails. The vigilantism stops shy of murder. But with each visceral rush the line of self-control blurs.

And then a young preschool teacher goes missing—only to return in parts.

When Lane excitedly gets involved in the hunt for "the Decapitator," the vicious serial murderer that has come to her hometown, she gets dangerously caught up in a web of lies about her birth dad and her own dark past. And once the Decapitator contacts Lane directly, Lane knows she is no longer invisible or safe. Now she needs to use her unique talents to find the true killer's identity before she—or someone she loves—becomes the next victim.

“Fans of Criminal Minds and Dexter will find this is right up their alley. With an engaging and complex main character and a plot twist you’ll never see coming, Green’s first novel is to die for.”

“This compelling debut follows the efforts of a girl who’s fascinated with a serial killer…A zippy, gripping psychological drama.”