Over the Edge
Patricia H. Rushford 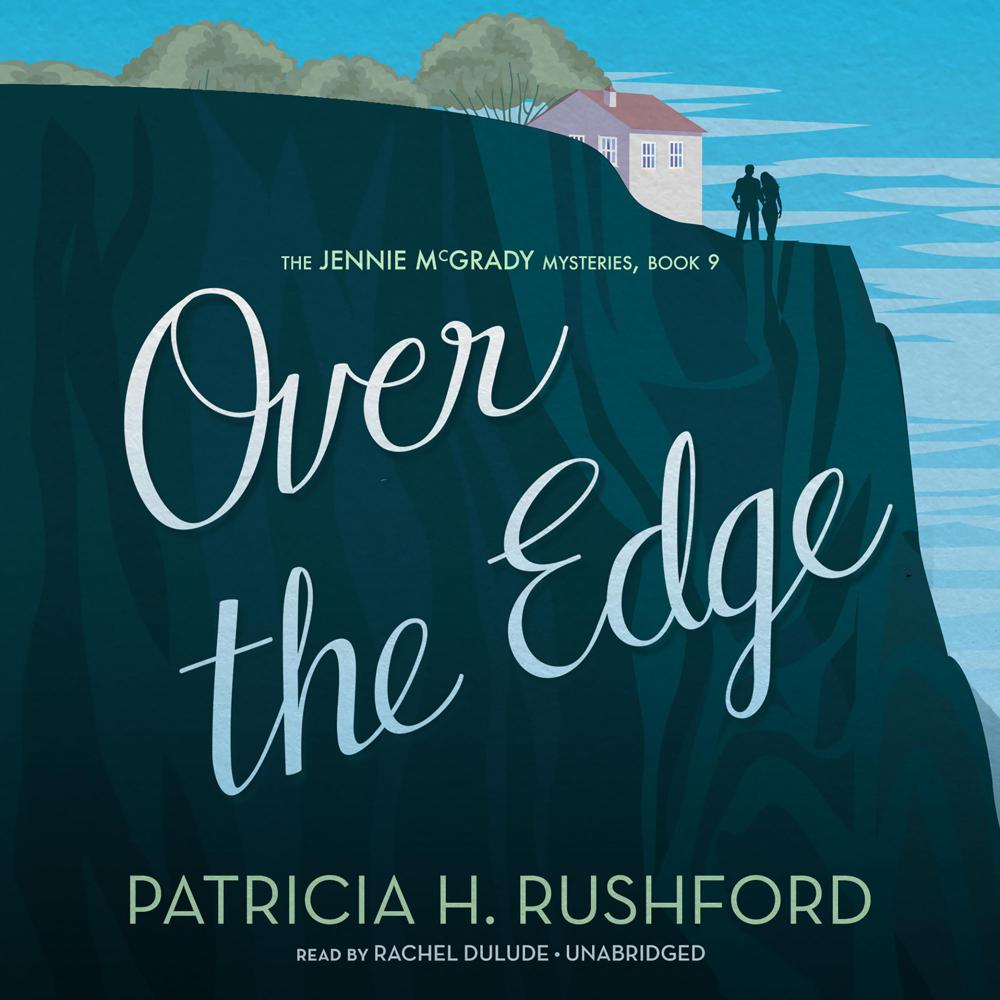 Jennie McGrady plans to spend the last weeks of summer relaxing and hanging out with her boyfriend in her grandmother's coastal hometown. But she barely arrives before learning that the mayor's teenage daughter has been murdered. Jennie is reluctant to get involved in the emotional case—until the suspect turns out to be someone she knows.

Todd Kopelund is under arrest for murdering the mayor's daughter—his girlfriend, Jessica Ames. He claims he's innocent, and Jennie can't imagine Todd hurting anyone. But the mayor is determined to prove Todd guilty, and the evidence is pretty convincing.

Ryan Johnson, Jennie's boyfriend and Todd's best friend, says he cares a lot for Jennie, yet when she expresses doubts about Todd's innocence he pulls away, leaving Jennie to look for answers on her own.

Jessica's death is only the beginning.

“The heroine is a mentally strong character and exhibits independence, smarts, and perseverance.”