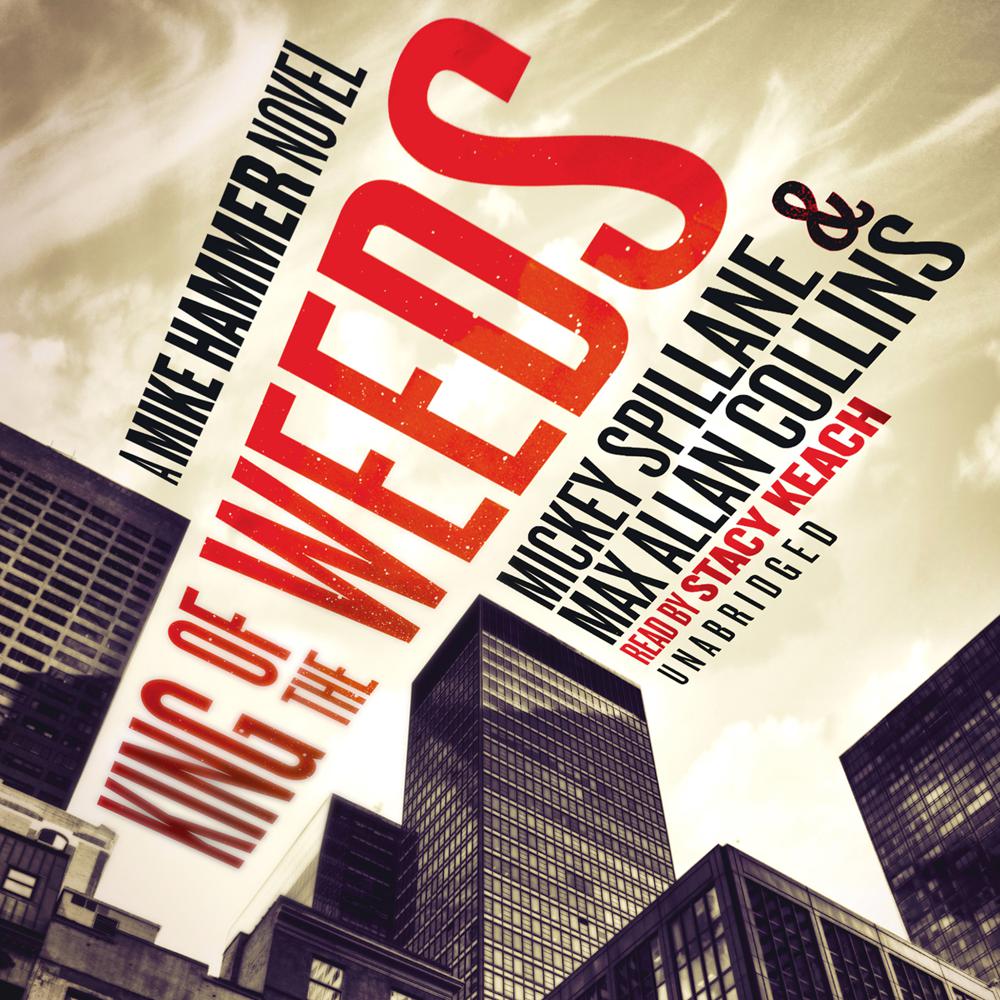 In what Mickey Spillane had planned to be the final Mike Hammer novel, Hammer finds himself up against a clever serial killer targeting only cops.

A killer Mike Hammer's old friend Captain Pat Chambers had put away many years ago is suddenly freed on new, seemingly indisputable evidence, and Hammer wonders if this outwardly placid, very odd old man might somehow be engineering cop killings that all seem to be either accidental or by natural causes. At the same time, Hammer and Velda are dealing with the fallout—some of it mob, some of it federal government—over the $89 billion cache the detective is (rightly) suspected of finding not long ago.

“Mike Hammer is undeniably an icon of our culture.”