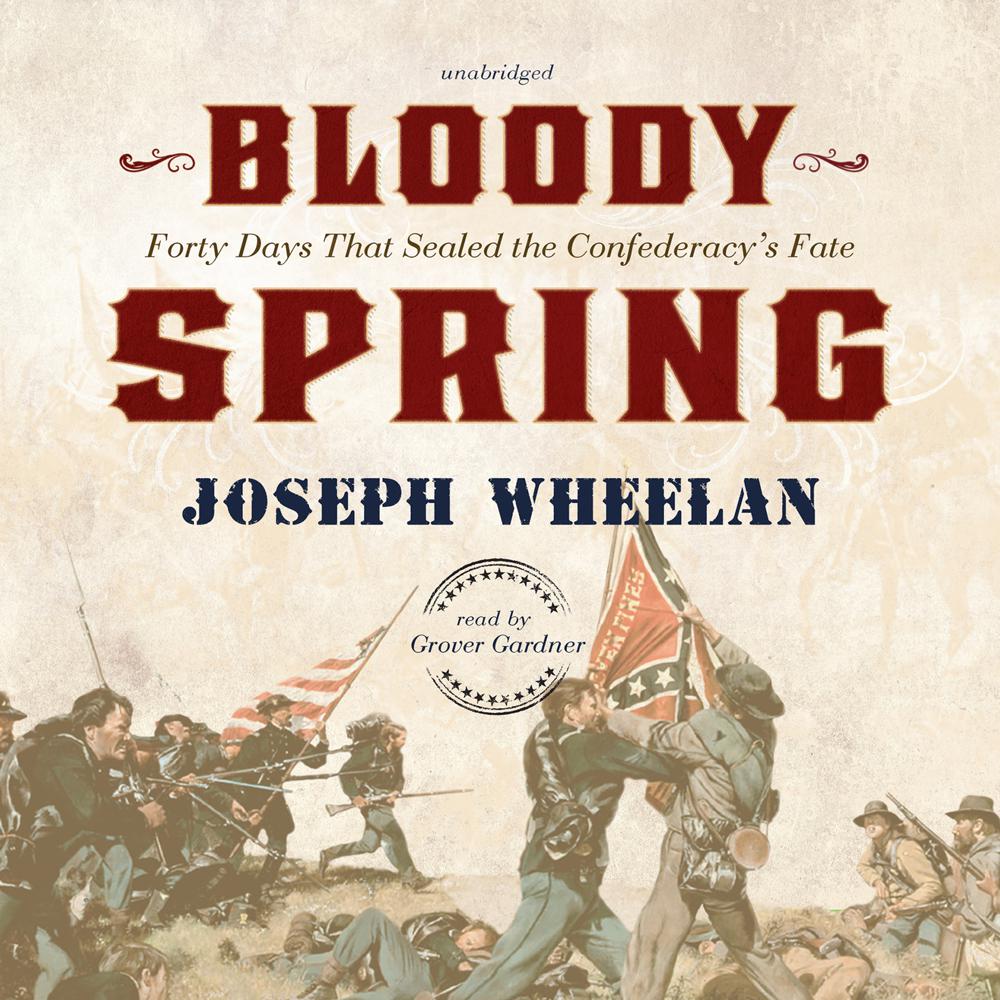 In the spring of 1864, Robert E. Lee faced a new adversary: Lieutenant General Ulysses S. Grant. Named commander of all Union armies in March, Grant quickly went on the offensive against Lee in Virginia. On May 4 Grant's army struck hard across the Rapidan River into north central Virginia, with Lee's army contesting every mile. They fought for forty days until, finally, the Union army crossed the James River and began the siege of Petersburg.

The campaign cost ninety thousand men—the largest loss the war had seen. While Grant lost nearly twice as many men as Lee did, he could replace them. Lee could not and would never again mount another major offensive. Lee's surrender at Appomattox less than a year later was the denouement of the drama begun in those crucial forty days.

“The author of Terrible Swift Sword: The Life of Philip H. Sheridan and other works about the Civil War returns with a tactic-by-tactic, blow-by-blow account of the sanguinary actions between the forces of Ulysses Grant and Robert E. Lee near the end of the war…Well-researched and -argued—a text that Civil War scholars and buffs will consume with glee.”

“Joseph Wheelan has delivered an exciting and crisply written biography.”