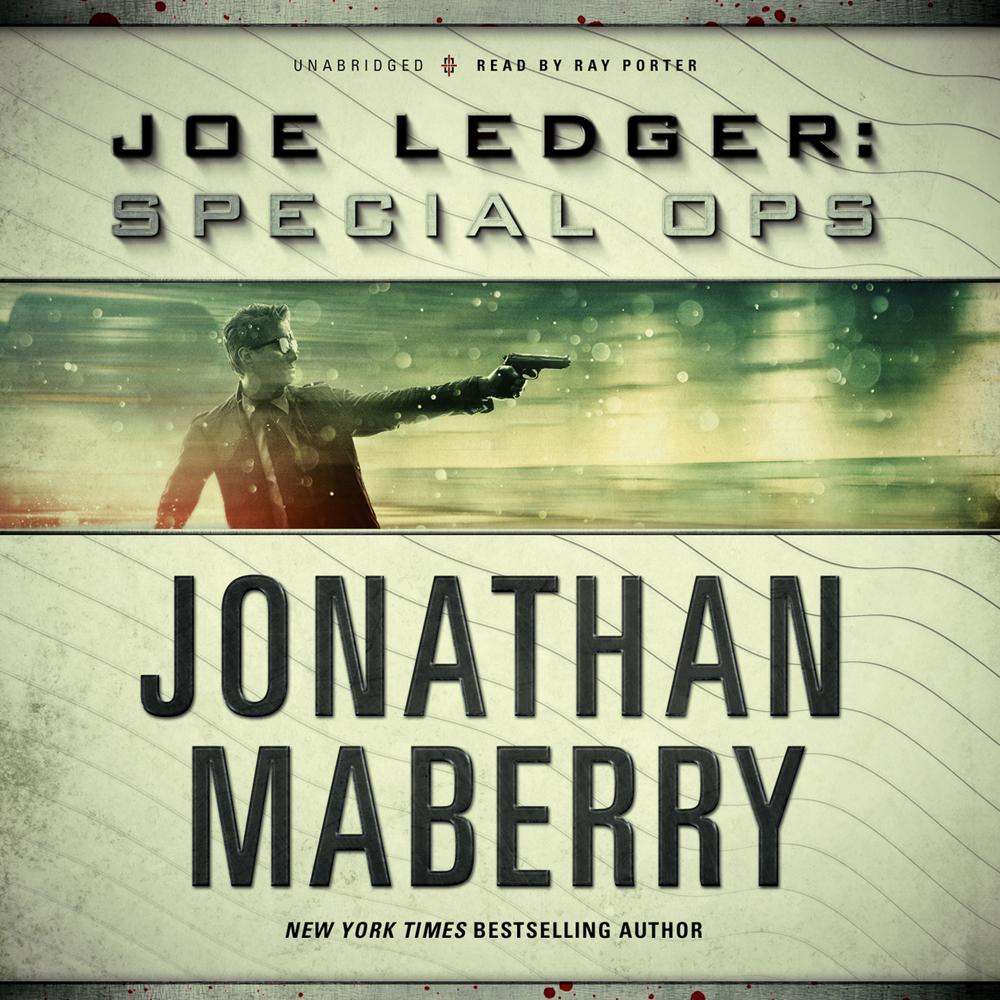 Captain Joe Ledger—former cop, former Army Ranger, and currently the top-kick of Echo Team, an elite squad of first-class shooters who roll out to face down the world's most dangerous terrorists. Not fanatics with explosive vests or political hostage takers. Joe and his team square off against terrorists who have the most advanced and exotic weapons of mass destruction, designer bioweapons, cutting-edge transgenics … real mad-scientist stuff.

If they have to call Joe Ledger—it's already hit the fan.

Joe Ledger: Special Ops collects several of the Ledger short stories and presents two brand-new tales exclusive to this volume. Bonus features include character profiles and a never-before-published glimpse behind the scenes of the Department of Military Sciences.

“Patient Zero is high-octane excitement from beginning to end and the start of a fabulous new series. Joe Ledger and the DMS have my vote as the team to beat when combatting terrorist threats on a grand scale.”