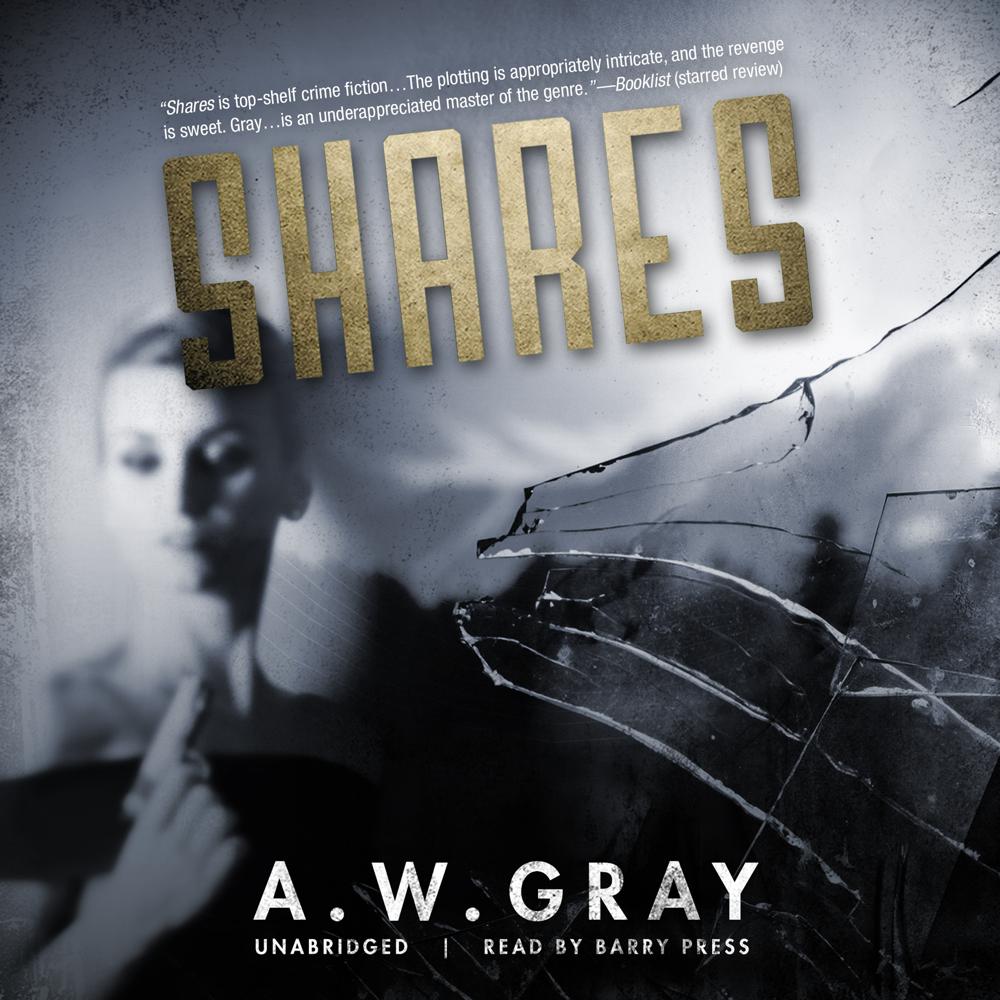 This crime fiction novel from the author of the Bino Phillips series follows former Dallas police officer Frank White as he matches wits with an attractive ex-convict, who tries to entrap him in a kidnapping plot through which she hopes to beat the system. Facing a counterfeiting scheme, double crosses, and murder, White must summon all his skills as a detective to hunt down the conspirators and bring them to justice.

“The set-up, execution, and payoff of a classic kidnapping is traced with cunning and skill in this accomplished novel…A counterfeiting plan, several nefarious double crosses and murders, as well as a spectacular showdown in a Santa Monica, California, beach house, lead to a satisfying resolution to this clever, clockwork crime thriller.”

“Though they’re working one of the most familiar plots in the business, these beauties have some slick moves in reserve…. And so does author Gray, taking a high-velocity break from his Bino series. Better set the alarm clock when you start this one; you’ll never notice the time flying past.”