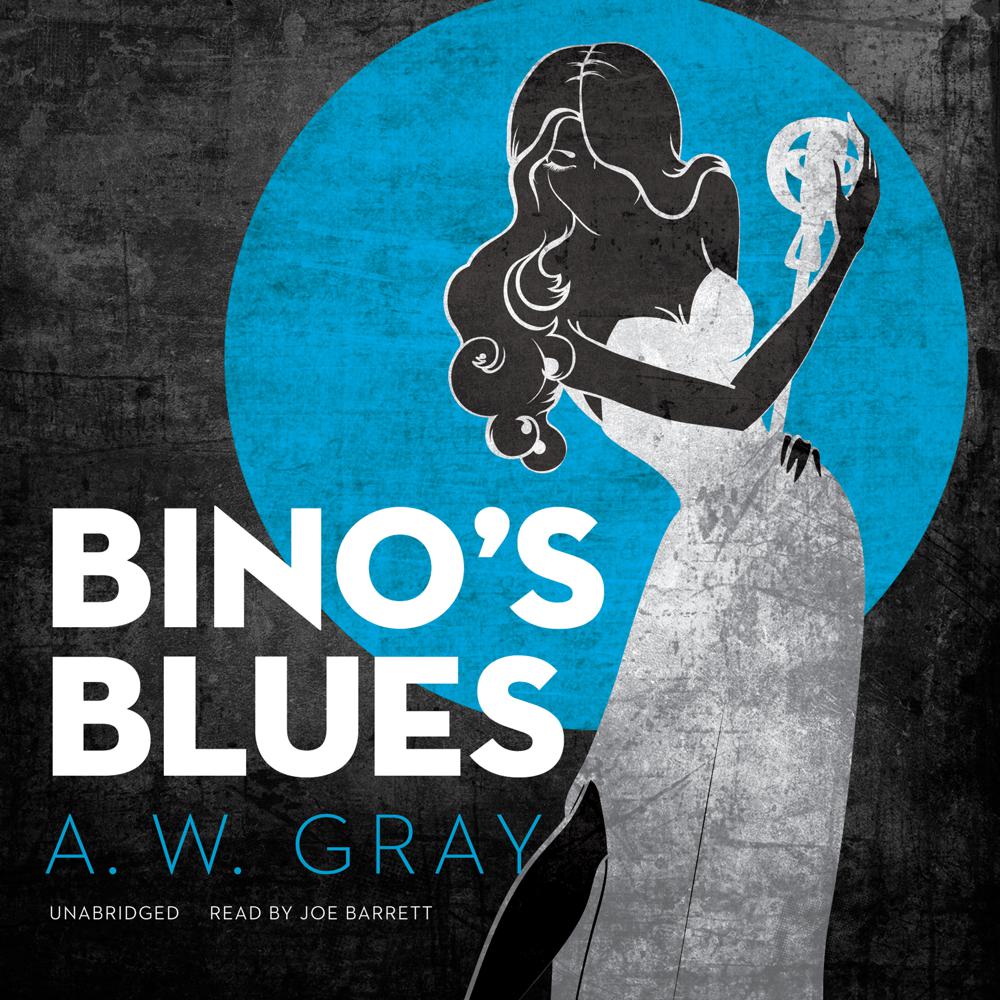 Defending a flashy, big-time Houston lawyer who is accused of killing his wife, Dallas attorney Bino Phillips becomes involved with a sultry blues singer, a vindictive judge, and a hired killer with a cleanliness fetish. Before long Bino will uncover corruption and conspiracies perpetrated by those on both sides of the law. And with all the deals being made, Bino is left to sort it out on his own.

“[Bino Phillips] finally prevails here with brain power and a sweet toughness that readers will find appealing…The plotting and writing are crisp, and Bino serves up the just desserts in fine, funny style. Gray knows Texas, the law, and law enforcement; his fast-moving story is first-rate.”

“Bino likes to think he’s a shark who swims with the big fishes, but he’s usually out of his depth. That’s why we like him so much. Try as he might, Bino just can’t abandon his own moral center, which forces him to make the right choices and to suffer the consequences. An excellent entry in a strong series.”

“A fast-paced, fragrant, nothing-personal exposé that’ll leave you wondering which is the lower form of life: those nasty feds or the mean-eyed morons employed to enforce the laws of the great state of Texas.”