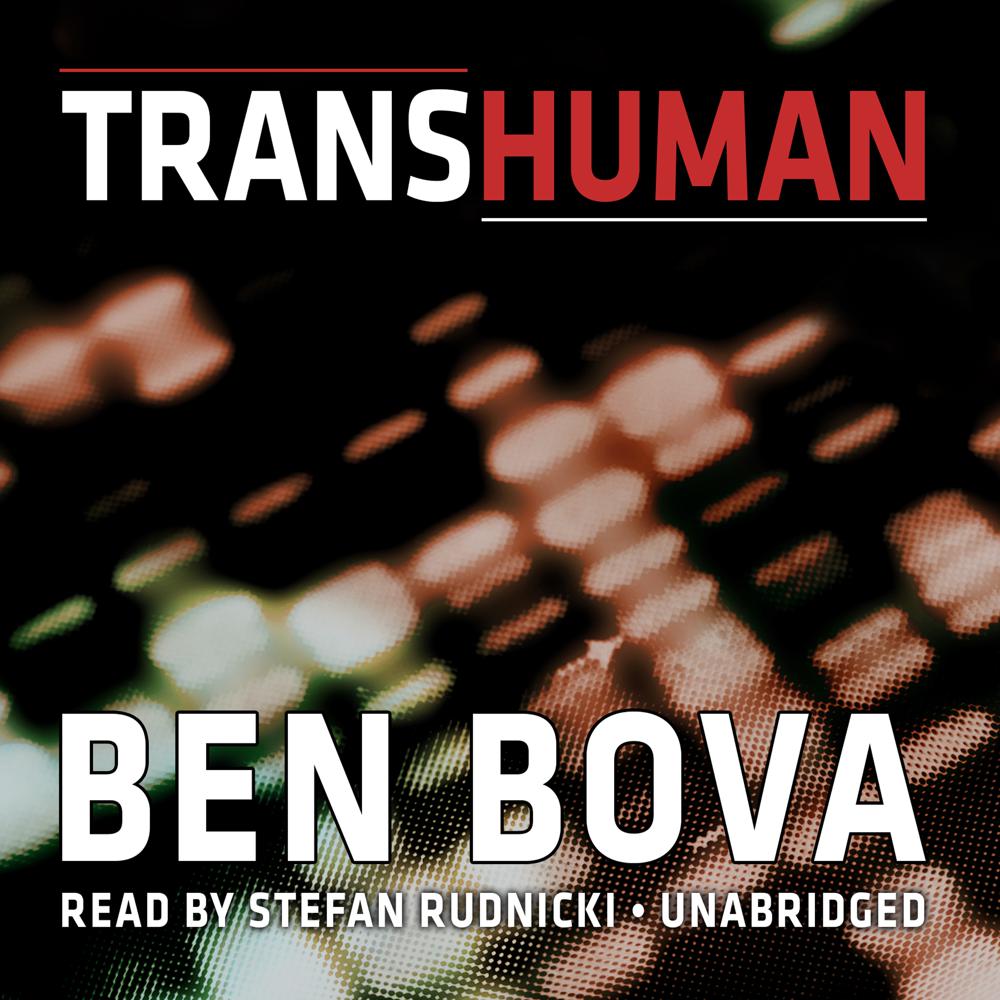 Luke Abramson, a brilliant cellular biologist who is battling lung cancer, has one joy in life: his ten-year-old granddaughter, Angela. When Angela is diagnosed with an inoperable brain tumor and given less than six months to live, Luke wants to try a new enzyme, Mortality Factor 4 (MORF4), that he believes will kill Angela's tumor.

However, the hospital bureaucracy won't let him do it because MORF4 has not yet been approved by the FDA. Knowing Angela will die before he can get the treatment approved, Luke abducts her from the hospital with plans to take her to a private research laboratory in Oregon.

But Luke is too old and worn-down to flee across the country with his sick granddaughter, especially with the FBI on their trail. So he injects himself with a genetic factor that stimulates his body's production of telomerase, an enzyme that has successfully reversed aging in animal tests.

As the chase weaves across the country from one research facility to another, Luke begins to grow physically younger, stronger. He looks and feels the way he did thirty or forty years ago. Yet his lung cancer is not abating; if anything the tumors are growing faster.

And Angela is dying.

“An exciting and action-packed book from start to finish, this could easily be turned into a movie. Plausible twenty-first-century medical research, the bond between a grandfather and his granddaughter, and political power all serve to make this book a must-read for those who enjoyed The Fugitive. A combination of thriller, adventure, and drama will enthrall.”