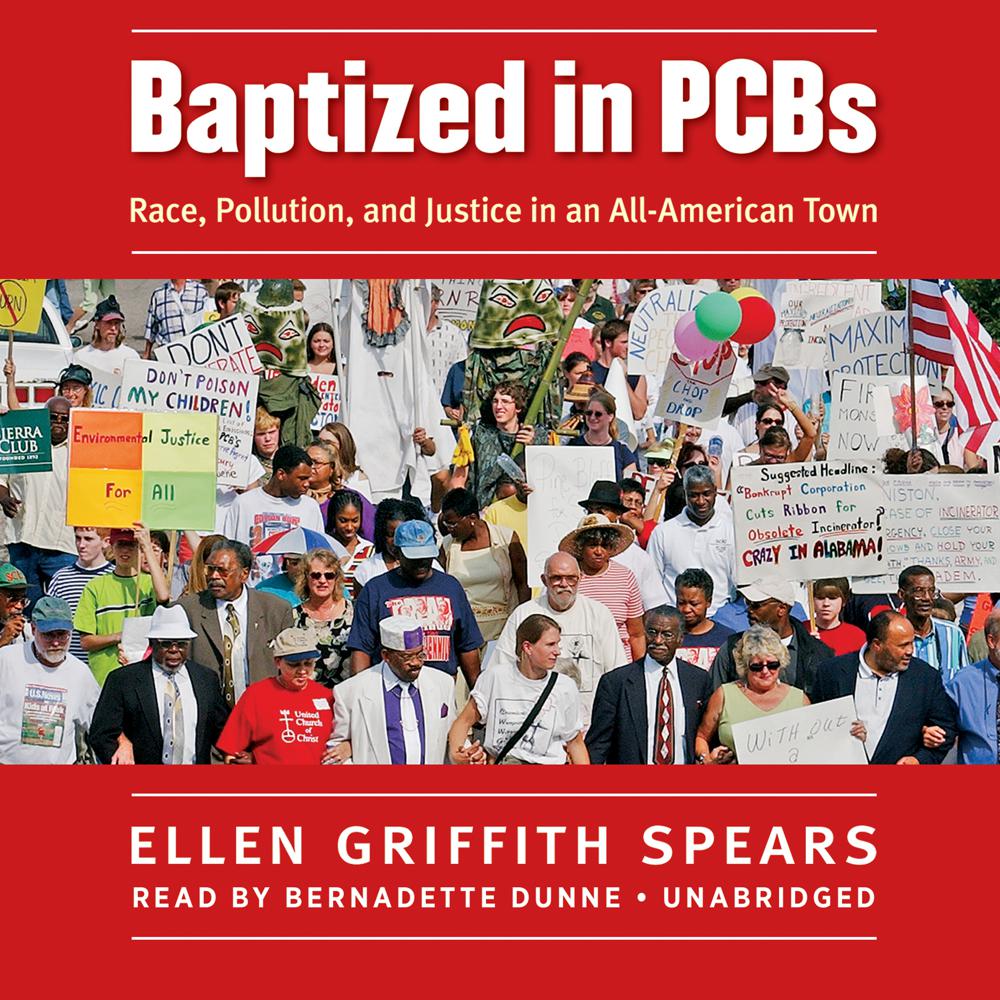 In the mid-1990s, residents of Anniston, Alabama, began a legal fight against the agrochemical company Monsanto over the dumping of PCBs in the city's historically African American and white working-class west side. Simultaneously, Anniston environmentalists sought to safely eliminate chemical weaponry that had been secretly stockpiled near the city during the Cold War. In this probing work, Ellen Griffith Spears offers a compelling narrative of Anniston's battles for environmental justice, exposing how systemic racial and class inequalities reinforced during the Jim Crow era played out in these intense contemporary social movements.

Spears focuses attention on key figures who shaped Anniston—from Monsanto's founders to white and African American activists to the ordinary Anniston residents whose lives and health were deeply affected by the town's military-industrial history and the legacy of racism. Situating the personal struggles and triumphs of Anniston residents within a larger national story of regulatory regimes and legal strategies that have affected toxic towns across America, Spears unflinchingly explores the causes and implications of environmental inequalities, showing how civil rights movement activism undergirded Anniston's campaigns for redemption and justice.

“This is an excellent book—well written, exhaustively researched, original, and brilliantly conceived. Anyone interested in the history of the South, business history, civil rights, and environmental justice will find this essential reading. But more than that, this is a great story—at turns inspiring, maddening, depressing, and instructive. Everyone knows about Love Canal; Times Beach, Missouri; and Three Mile Island. Hopefully, after this book is published, everyone will know about Anniston as well!”

“Baptized in PCBs is a richly textured history of Anniston, Alabama, and the movements of chemicals, capital, and people over a century that transformed it into one of the most toxic towns in the United States. Spears offers a compelling and compassionate account of the South’s hope for the chemical industry in the wake of Reconstruction and the environmental and racial inequalities that accrued over time. It is a telling tale of toxic secrets and legal challenges and the heartbreaks and triumphs that are familiar to toxic towns across America seeking redemption and justice.”