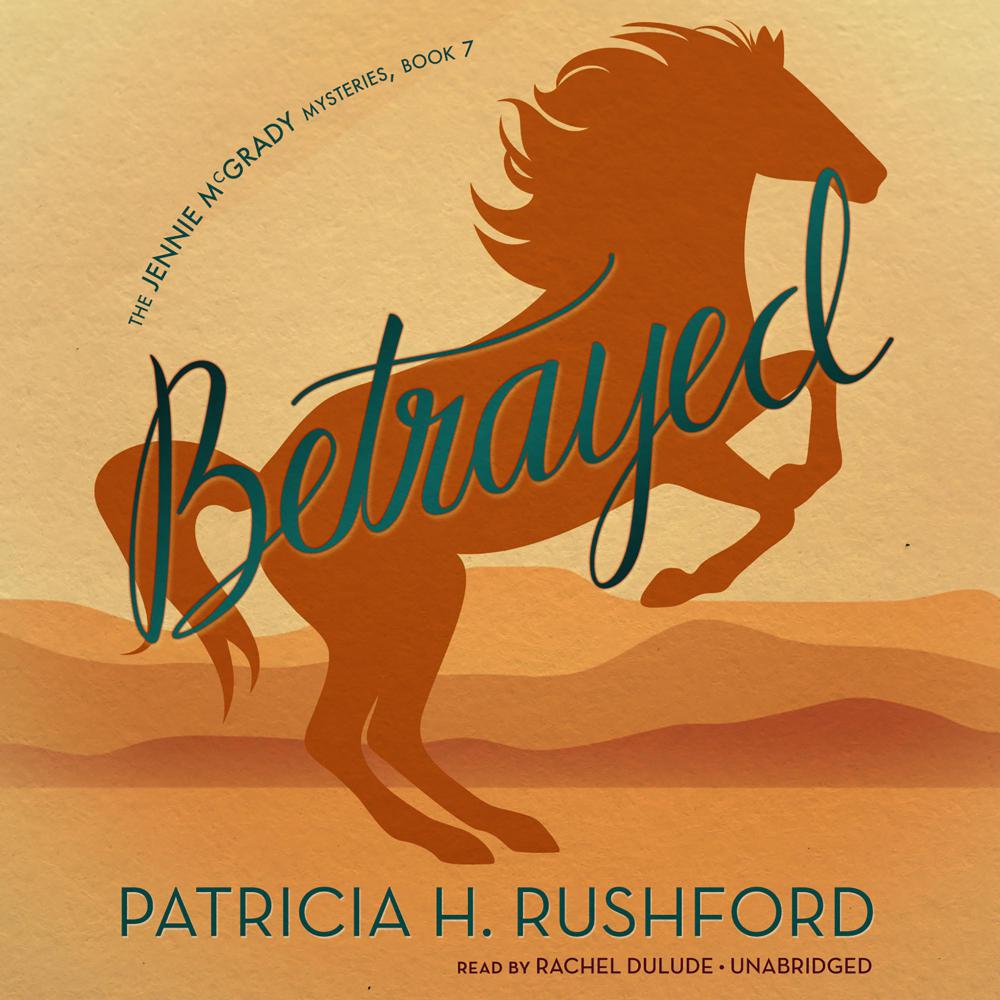 Jennie McGrady is anxious to fly to Montana after her uncle, a full-blooded Indian and the owner of Dancing Waters Ranch, is injured by a bomb explosion meant to kill. Jennie is determined to solve the crime, but her instincts tell her she's not in friendly territory.

Her cousin, Heather White Cloud, is a beautiful Indian princess with a less-than-noble attitude. Jennie had hoped to befriend her cousin, but Heather is as cold as ice and determined to escape the home she calls a prison.

Chad Elliot, on the other hand, came to Montana to reclaim the land his grandfather once owned—Dancing Waters Ranch. He's lost his case in court, but has he decided to take the law into his own hands?

“It soon becomes a page turner. A touch of Indian culture with slight religious undertones of both Christianity and the Great Spirit set a pleasing tone.”

“The seventh book in Jennie McGrady’s mystery series finds the plucky heroine trying to find out why someone has tried to kill her uncle, who owns a dude ranch in Montana.”