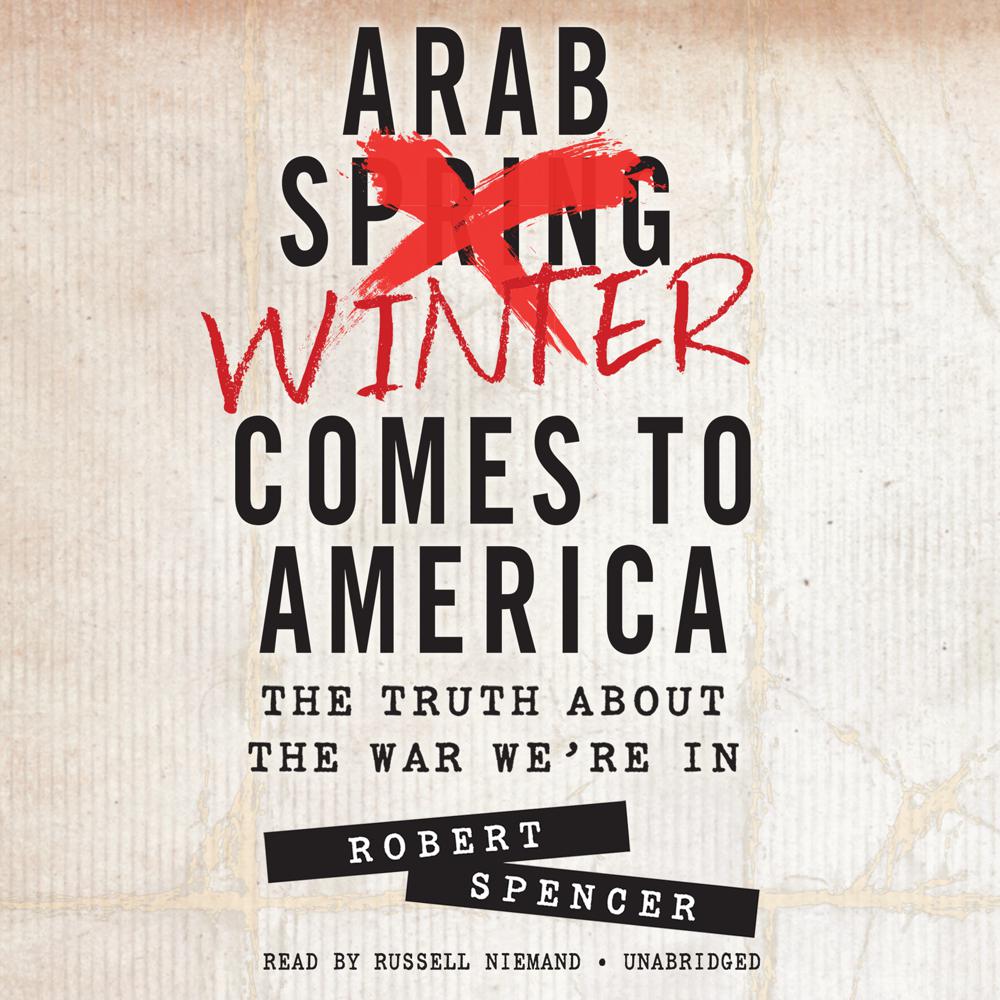 When the bombs went off at the Boston Marathon, it was a stark sign that the Arab Spring had arrived in America. Clearly, the unrest and instability sweeping across the Middle East—from Egypt to Syria—can no longer be ignored as a problem "over there."

Bestselling author and jihad expert Robert Spencer unveils the shocking truth behind the mainstream media's propaganda about the Arab Spring and shows how the Fort Hood attack, the Boston Marathon bombings, and other violent acts by Muslims in the United States are indeed fresh instances of the Arab Spring ideology coming to this country.

Robert Spencer brings years of study on radical Islam to this shocking and insightful book. Arab Winter Comes to America is a powerful warning of the terror and tyranny to come.

“Nothing is so important as telling the truth about Islam, especially in an age when few want to hear it because it is so disturbing. America is fortunate to have an indomitable truth-teller such as Robert Spencer…the Arab Winter will be upon America, unless America starts listening…This is an extremely timely and important book by one of the West’s most perceptive analysts of Islam.”

“As Robert Spencer demonstrates with his signature blend of intellectual rigor and fearlessness, our continued refusal to grapple with the ideology that fuels jihadism has significantly increased the terrorist threat here at home. When you pretend your enemies are your friends, you don't get peace, you get terror.”