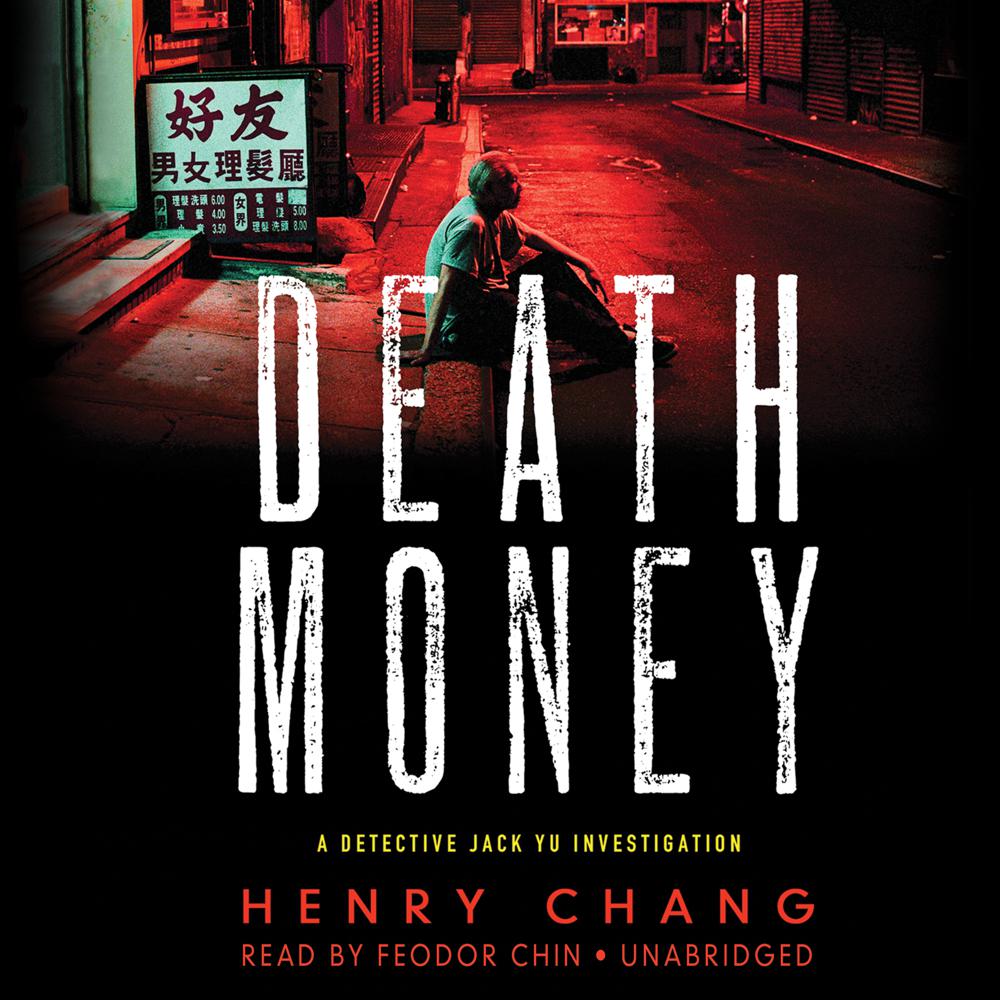 His Fifth Precinct cases have taken him to West Coast Chinatowns and back, and along the way NYPD detective Jack Yu has processed a dozen dead bodies, been beaten by Triad thugs, been mauled by a pit bull, and been shot twice.

He is en route to an appointment with the department shrink when an Asian body turns up in the Harlem River. Quickly assigned to the case, Jack finds a corpse with no identification and faces questions as to how—and why—the dead man wound up in the water. His investigation leads him on a journey into Chinatown's restaurants, strip clubs, and seedy gambling establishments.

“Born and raised in Manhattan’s Chinatown, Chang puts his familiarity with the neighborhood to good use in his fourth novel featuring NYPD officer Jack Yu…While the investigation follows familiar lines, the depiction of a Chinatown that tourists don’t see (e.g., seedy strip clubs) sets this apart from other gritty police procedurals.”

“NYPD detective Jack Yu scours Chinatown to find out who killed a man whose body was found miles away…Jack’s odyssey is consistently fast-paced, edgy, and flavorful.”

“The best Jack Yu mystery yet! Death Money is a lightning-speed sordid tale that travels through the dark alleys of bygone New York City Chinese restaurants. Chester Himes, the master of Harlem mysteries, would have been proud.”