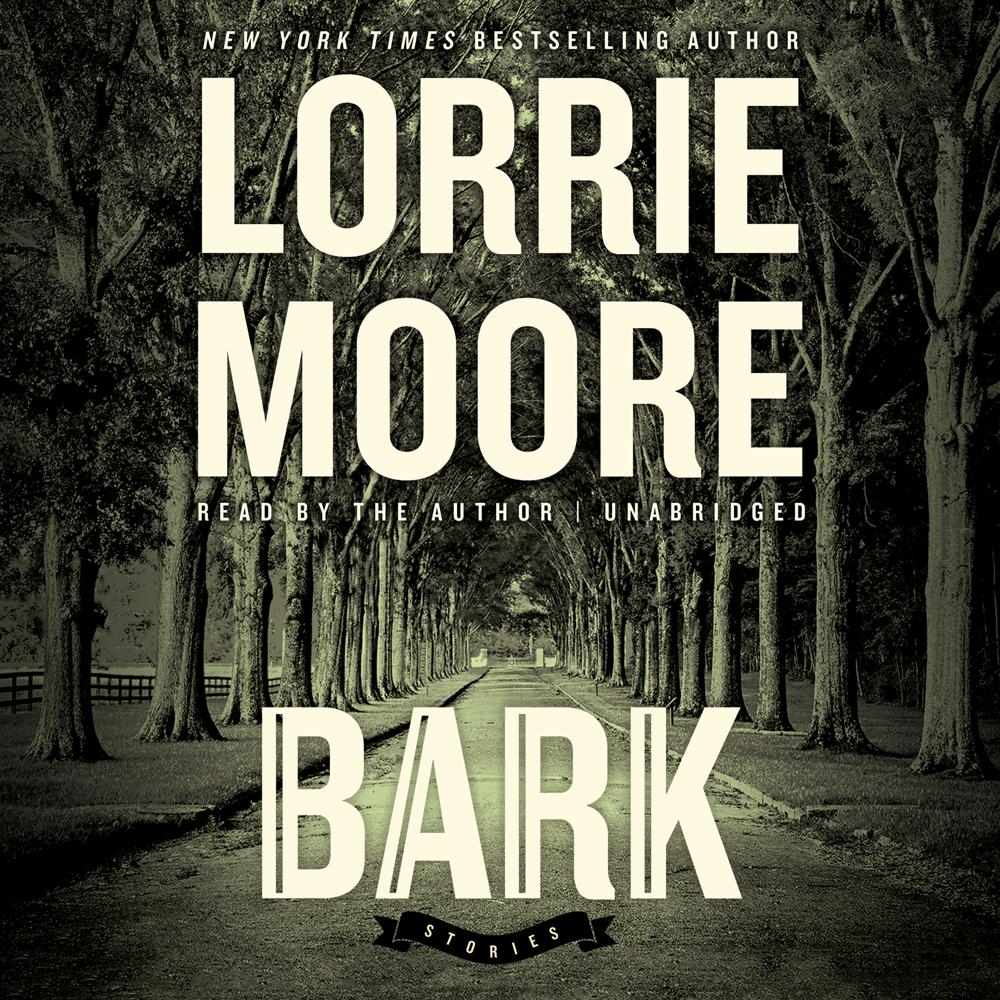 "Fifty years from now, it may well turn out that the work of very few American writers has as much to say about what it means to be alive in our time as that of Lorrie Moore" (Harper's).

A literary event—a new collection of stories by one of America's most beloved and admired short story writers, her first collection in fifteen years.

In these eight masterful stories, Lorrie Moore, in a perfect blend of craft and bewitched spirit, explores the passage of time and summons up its inevitable sorrows and hilarious pitfalls to reveal her own exquisite, singular wisdom.

In "Debarking," a newly divorced man tries to keep his wits about him as the United States prepares to invade Iraq, and against this ominous moment, we see—in all its irresistible hilarity and darkness—the perils of divorce and what can follow in its wake. In "Foes," a political argument goes grotesquely awry as the events of 9/11 unexpectedly manifest at a fund-raising dinner in Georgetown. In "The Juniper Tree," a teacher, visited by the ghost of her recently deceased friend, is forced to sing "The Star-Spangled Banner" in a kind of nightmare reunion. And in "Wings," we watch the unraveling of two once-hopeful musicians who neither held fast to their dreams nor struck out along other paths as Moore deftly depicts the intricacies of dead ends and the workings of regret.

Gimlet-eyed social observation, the public and private absurdities of American life, dramatic irony, and enduring half-cracked love wend their way through each of these narratives in a heartrending mash-up of the tragic and the laugh-out-loud—the hallmark of Lorrie Moore–land.

“The uncrowded format of Bark allows each story the chance it deserves for leisurely examination and appreciation, like the kind of museum retrospective you never get to see anymore. It’s just enough: No admirer of Moore’s will go away either overloaded or unsatisfied.”

“Lorrie Moore’s remarkable fiction collection, Bark, nails the tragedies and absurdity of modern life, from divorce to the Iraq invasion, while sacrificing none of the poignancy of the personal.”

“Bark: Stories, the first audiobook Moore has read herself, springs a surprise. Instead of sharp and spry, like her writing, her voice is languid and smoky; a captivating drawl…Read aloud, the stories are less bleak and simply funnier.”

“There are eight stories in Moore’s latest collection, and, like her previous work, these stories are laugh-out-loud funny, as well as full of pithy commentary on contemporary life and politics.”

“In this slim volume of stories, obliquely titled Bark…Moore once again brings her acute intelligence and wit to play…Smart, funny, and overlaid with surprising metaphor, these stories depict absurd situations that are at the same time strikingly familiar. There are no happy endings, but we cannot help laughing. Highly recommended.”

“A new compilation of stories will add support to the widely held opinion that the short form is [Moore’s] true forte.”

“One of the best short story writers in America resumes her remarkable balancing act with a collection that is both hilarious and heartbreaking, sometimes in the same paragraph…Every one of these stories has a flesh-tearing bite to it, though all but one (‘Referential’) are also fiendishly funny. In stories both dark and wry, Moore wields a scalpel with surgical precision.”