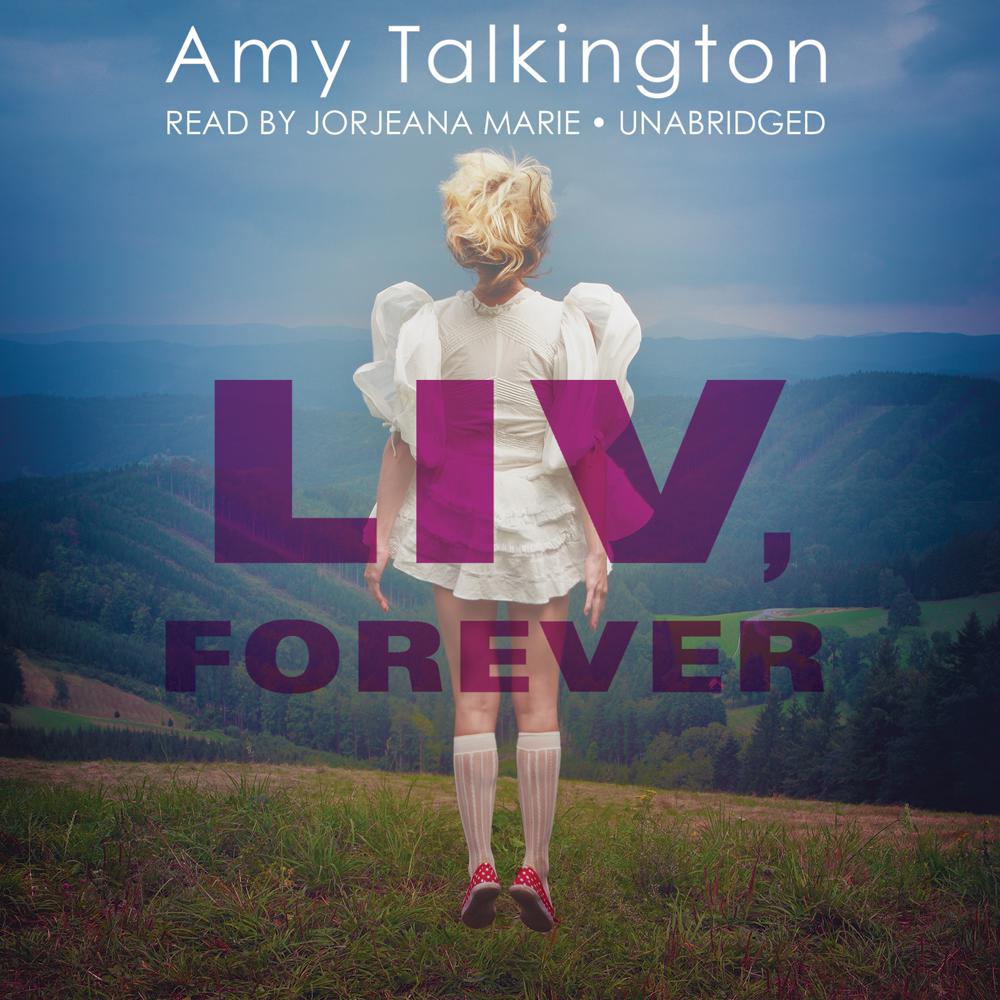 A chilling new YA story from debut author Amy Talkington

When Liv Bloom lands an art scholarship at Wickham Hall, it's her ticket out of the foster system. Liv isn't sure what to make of the school's weird traditions and rituals, but she couldn't be happier—especially when Malcolm Astor, fellow artist and scion of one of the school's original families, starts falling for her. Fellow scholarship kid Gabe Nichols warns her not to get involved with a "Wicky," but things are finally going Liv's way, and all she wants to do is enjoy it.

But Liv's bliss is cut short when she is viciously murdered. In death, she discovers that she's the latest victim of a dark conspiracy that spans 150 years and many, many lives. Gabe, cursed with the ability to see ghosts, turns out to be Liv's only link to the world of the living.

Liv must rely on Gabe's help to prove to Malcolm that she's still present—lingering with the other spirits. Then together, Liv, Gabe, and Malcolm must fight to expose the terrible truth that haunts the halls of Wickham before more lives are lost.

“I inhaled Liv, Forever. The writing is nimble and heartfelt, as is its knowledge of what it means to be different and to have imagination, rich and deep. I love Amy Talkington's mind, and I love Liv Bloom.”

“Amy Talkington paints an unforgettable tale that is both spine-chilling and heartwarming. Readers will die for Liv.”

“If only this book could last forever. As a setting for a ghost story, Wickham Hall is elegantly creepy: the students are as ruthless as they are genteel, and even the ghosts haunt the property with restraint, lest they fade away with all their secrets. Though tragedy strikes early on, the romance brings this addictive murder mystery to a sweet and satisfying end.”

“The author’s prose is highly readable, her story is well-paced.”

“Talkington crafts an interesting mix of paranormal fiction, mystery, and romance in her debut novel, and while the story could have been overwhelmed by the multiple genres, it holds up surprisingly well…A light, suspenseful read that will have broad appeal.”