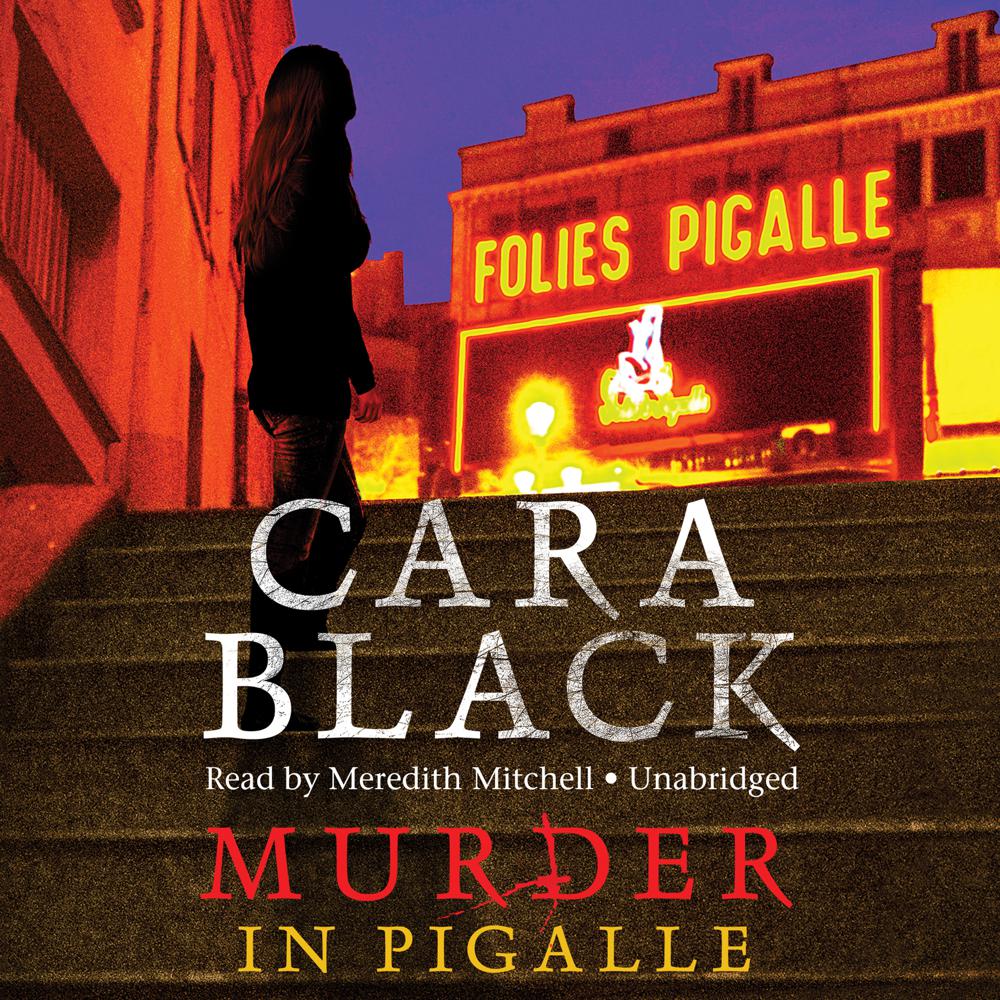 June, 1998. Paris' sticky summer heat is even more oppressive than usual as rowdy French football fans riot in anticipation of the World Cup. Private investigator Aim├®e Leduc has been trying to slow down her hectic lifestyle, take on only computer security assignments, and maybe try to learn how to cook (quelle catastrophe!). She's vowed not to let herself get involved in any more dangerous shenanigans—she's five months pregnant and has the baby's well-being to think about now, too.

But all of her best intentions to live the quiet life fall away when disaster strikes close to home. A serial rapist has been terrorizing Paris' Pigalle neighborhood, following teenage girls home from junior high school and attacking them in their own houses. It is sad and frightening but has nothing to do with Aim├®e—until Zazie, the fourteen-year-old daughter of the proprietor of Aim├®e's favorite caf├®, disappears. The police aren't mobilizing quickly enough, and when Zazie's desperate parents approach Aim├®e for help, she knows she couldn't say no even if she wanted to. In the frantic race against time that ensues, Aim├®e discovers a terrifying secret neighborhood history that will leave lives in the whole quartier upended.

Inspired by a true crime story of a serial killer who wreaked havoc on Paris in the summer of 1998, Cara Black's fourteenth Aim├®e Leduc mystery is a thrilling follow-up to her 2013 New York Times bestseller, Murder below Montparnasse.

“The stylish sleuth in Cara Black’s blithe mysteries set in Paris is making an odd fashion statement in Murder in Pigalle—ill-fitting frocks and low heels. Almost six months pregnant and showing it…But once the investigation takes a detour into the cavernous sewers of the city, she proves she can still find her way home in the dark.”

“Set amid the madness of the 1998 World Cup Final, Black’s well-crafted fourteenth Aimée Leduc investigation finds the Parisian PI, who’s five months pregnant, ready to take a break and ponder her future as a single mom…A strong sense of place and a deliciously twisted plot.”

“Author Cara Black has created a lively, atmospheric mystery series featuring a Parisian female private investigator, Aimee Le Duc. Each murder mystery centers on a different Paris neighborhood, so each story is rich in local charm and Parisian joie de vivre…Mitchell’s French pronunciation is convincing…her portrayal of the pregnant detective is exactly right, and we feel the young woman’s tenacity, tenderness, and vulnerability. This series is rapidly gaining followers.”

“This latest in the treasured Aimée Leduc series keeps to the high standard of the series while nicely deepening Aimée as a character and leading her in a new direction.”

“The combination of vividly evoked Parisian neighborhoods and a bewitching, stylish heroine (now adorned in vintage Dior maternity togs) continues to make this series as tasty as a chunk of French chocolate.”

“Black’s fifteenth shows Aimée just as determined as ever to live life on her own terms and stand up for those who can’t.”