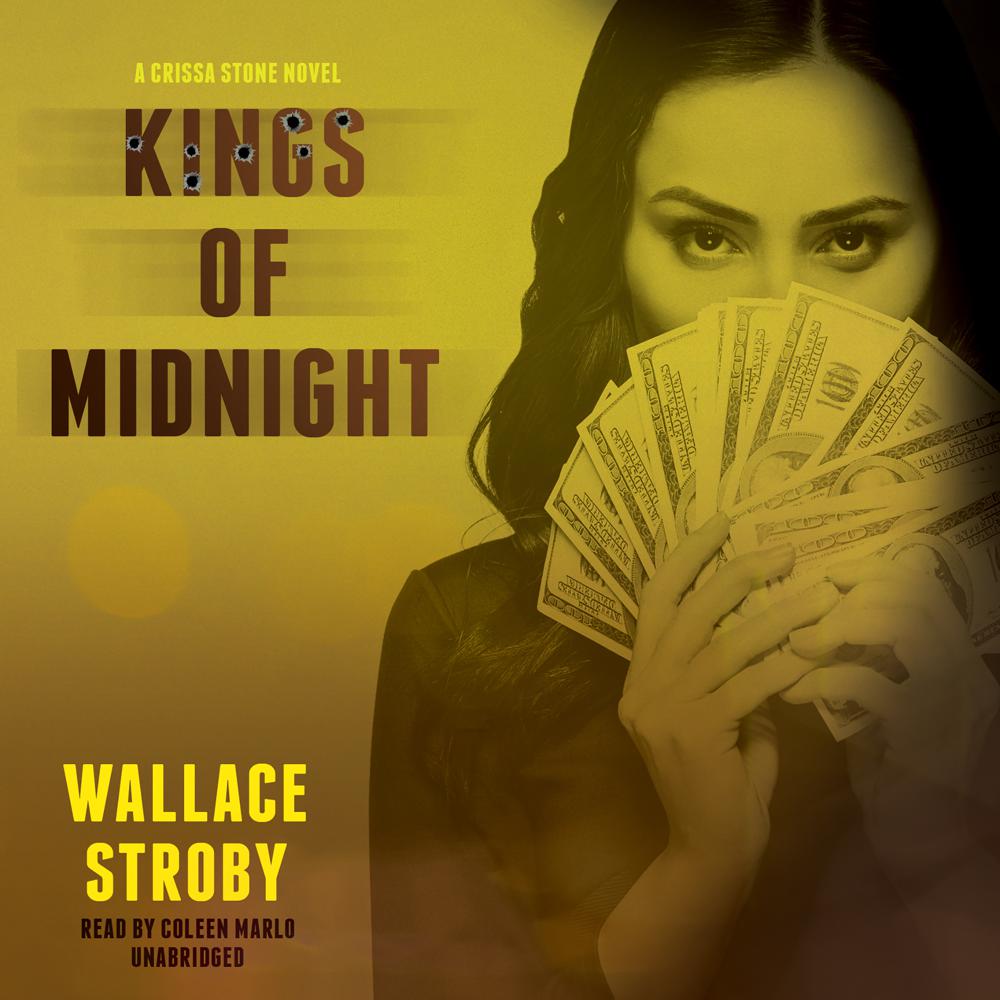 Crissa Stone is a career criminal who has pulled a number of impressive heists by knowing how to keep her mouth shut and her temper in check. Still, as good as she is, she wants to get out of the life. All she needs is one last big score, enough to bribe her lover's way out on parole, set up a safe and stable new life, and get her daughter back. But things keep going wrong, like when her last two partners lost their cool and fought over the take instead of walking away $150,000 richer. The mess they made of the job and each other has put her on the run again.

She's not the only one. Benny Roth, a former mobster, has been straight for years, but now he has his own problems. A face from the past has popped up to tell him that boss Joey Dio is finally dead and to ask about the $5 million that Joey was rumored to have stashed away years ago. Benny denies knowing anything about it and claims he's out of the business. That may be what he says, but he's willing to risk almost everything for one last shot.

With the law and mobsters on the lookout and $5 million on the line, it isn't long before Crissa and Benny find themselves on a collision course that neither of them can avoid. This hard-boiled world, where the stakes—and the risks—are always high, unfolds at breakneck speed in Kings of Midnight, another dark and thrilling masterwork of crime fiction from Wallace Stroby.

“[The] power lies in Wallace Stroby’s uncannily exact imagery, precise language, and narrative credibility. Stroby’s depiction of heists is so believable you almost wonder if writing is just a sideline for him…Economy of language has been a key element of crime fiction since the days of Dashiell Hammett, but Stroby makes it feels fresh and vital again…Kings of Midnight is remarkable for its stylistic rigor. There’s not a word out of place, no detail that isn’t essential to the story…This is what hard-boiled writing should be.”

“Stroby seems to get better book by book. This one offers plenty of excitement and plot twists, a solid body count, and vividly drawn characters. Crissa is crime fiction’s best career criminal since Richard Stark’s Parker…The Kings of Midnight puts Stroby in the same league as Stark and other exemplars of hard-edged crime.”

“Chasing her retirement number, superthief Crissa Stone fills bunches of money bags. And body bags…Once again Stroby demonstrates how adept he is at making readers empathize with the essentially unworthy.”

“As coolly efficient and professional as its heroine, this thriller evokes Donald Westlake’s Parker novels with lean storytelling that pauses only for meticulously detailed descriptions of criminals at work or in conflict.”