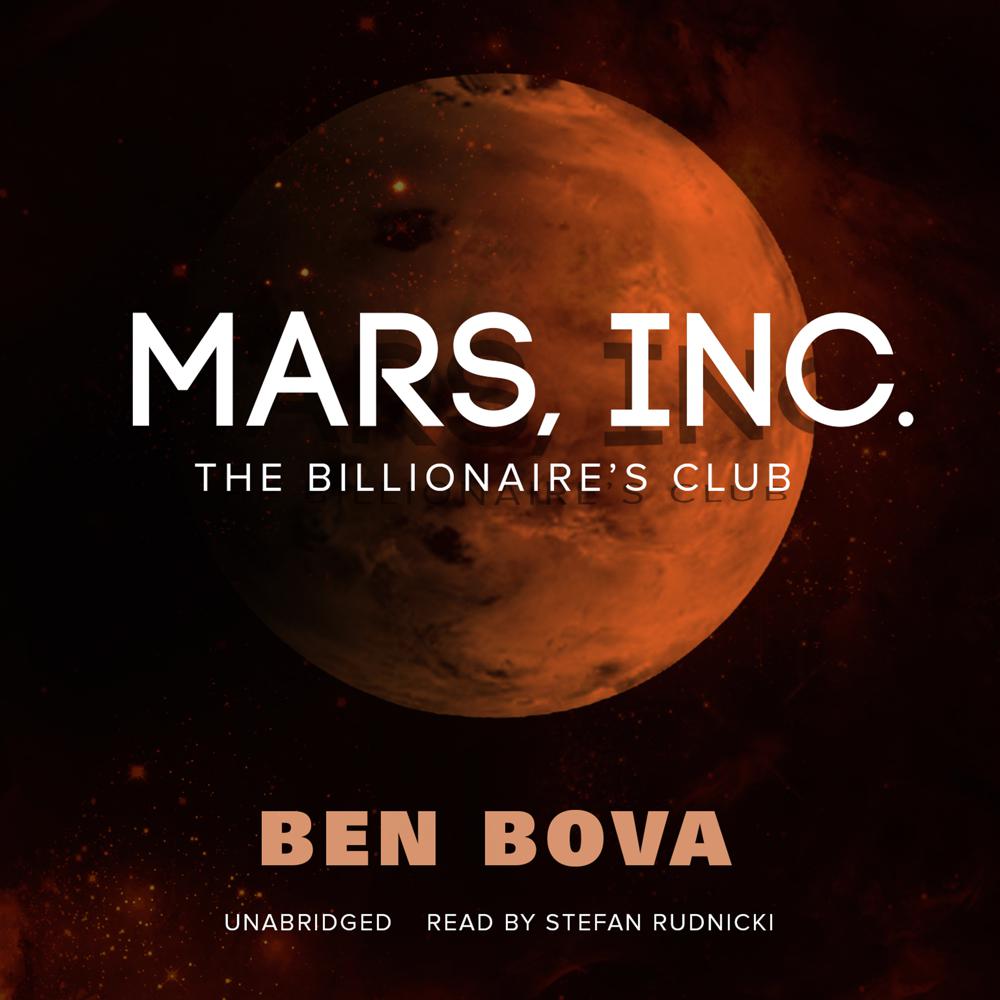 Bova, a six-time Hugo Award winner and past president of the National Space Society, returns to his most popular and bestselling subject: the quest for Mars!

How do you get to the Red Planet? Not via a benighted government program trapped in red tape and bound by budget constrictions, that's for sure. No, what it will take is a helping of adventure, science, corporate power plays, a generous dollop of seduction—both in and out of the boardroom—and money, money, money!

Art Thrasher knows this. He is a man with a driving vision: send humans to Mars. The government has utterly failed, but Thrasher has got the plan to accomplish such a feat: form a "club" of billionaires to chip in one billion a year until the dream is accomplished. The problem is, these men and women are tough cookies, addicted to a profitable bottom-line and disdainful of pie-in-the-sky dreamers who want to use their cash to make somebody else's dreams come true.

But Thrasher is different from the other dreamers in an important regard: he's a billionaire himself, and the president of a successful company. Still, it's going to take all his wiles as a captain of industry and master manipulator of business and capital to overcome setbacks and sabotage—and get a rocket full of scientists, engineers, visionaries, and dreamers on their way to the Red Planet.

The man for the job has arrived. Art Thrasher is prepared to do whatever it takes to put humans on Mars—or die trying!

“The Hugo winner returns to his most popular subject: the quest for Mars.”