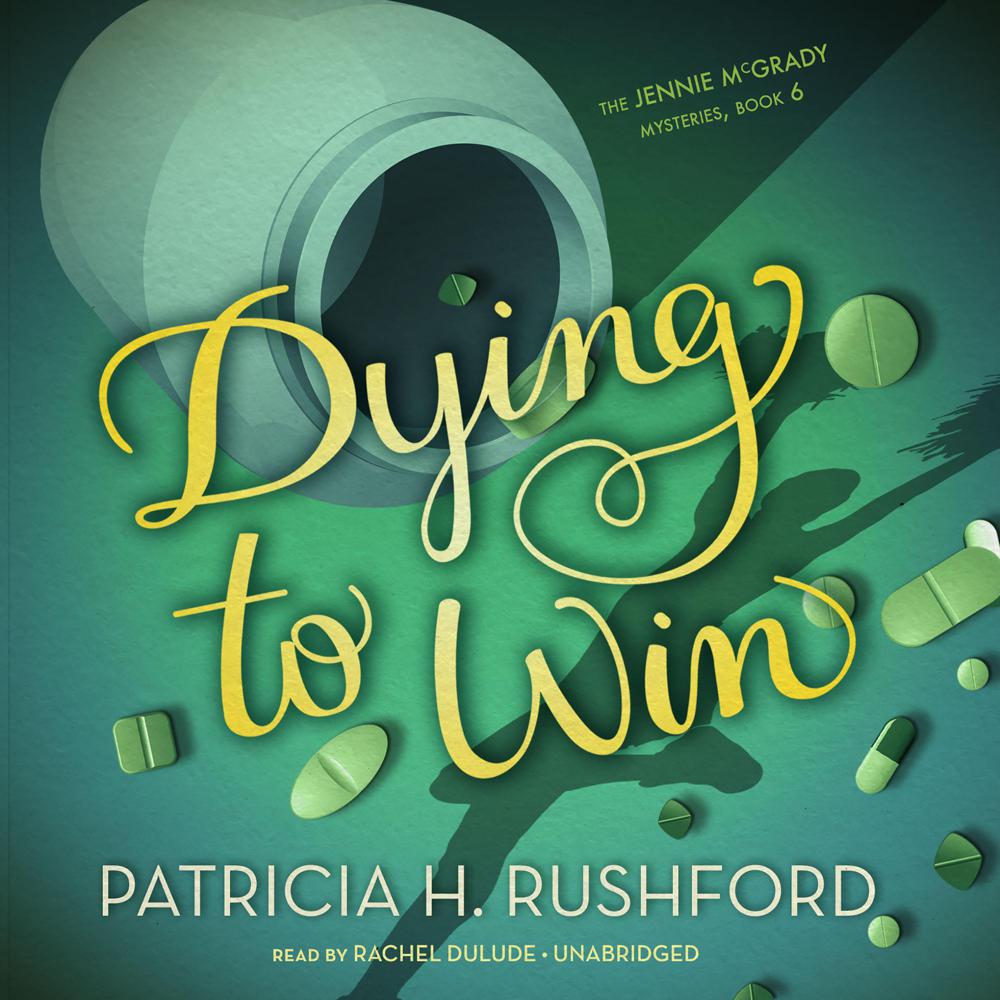 Jennie McGrady is quickly gaining a reputation as an amateur sleuth, and it isn't going unnoticed by the local media. But the glamour of publicity is getting old, and Jennie would love to disappear into the crowd—especially when a plea from Courtney Evans leaves her out in the cold.

Courtney is the typical wild sixteen-year-old: weird hair, strange friends, and an attitude to boot. But underneath the hype Jennie finds a compassionate, hurting friend who is running scared. When Courtney disappears, the police suggest she ran away, but Jennie's instincts tell her this mystery has the sickly smell of drugs and money surrounding it.

Gavin Winslow is determined to break into the world of journalism, and he thinks Jennie is his ticket in. A lead story on Portland's very own Nancy Drew would get him the career attention he needs, but is his interest in Jennie more than professional?

“The heroine is a mentally strong character and exhibits independence, smarts, and perseverance.”