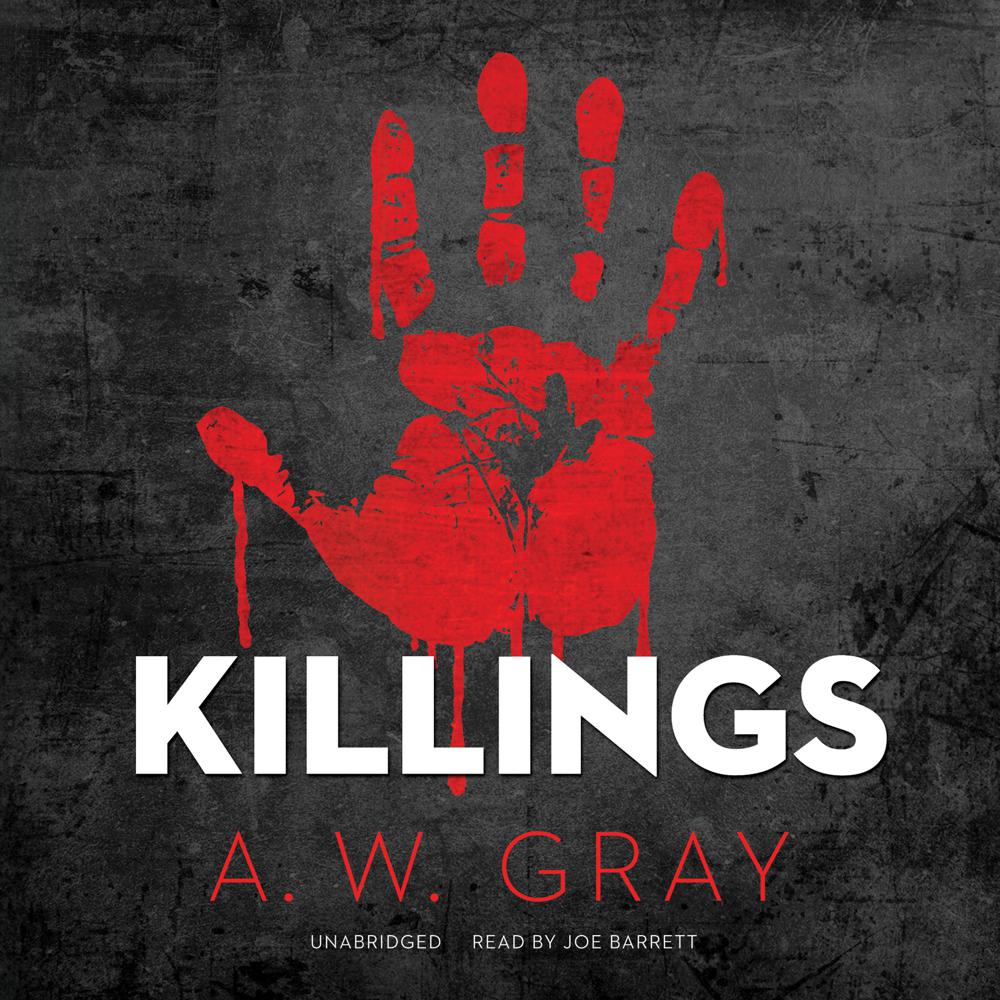 Bino Phillips has seen his share of crime-fighting, but nothing has prepared him for the desperate search for a serial killer stalking the streets of Dallas—a serial killer that has more than the usual thirst for blood. One woman has been found, the blood sucked from her body. She and a friend, who remains missing, were to be key witnesses in Bino's defense of a young coed dealer. Now Bino finds himself in a sudden race against death, especially when the killer gets personal and targets Bino's secretary as his next victim. Used to be you could call the Feds for help. But for some reason even they're stumped by this clever would-be Dracula.

“About as powerful a purveyor of hard-boiled fiction as there is on the contemporary scene…Gray paints vivid, compelling pictures of both major and minor characters…Nonstop action, sparkling dialogue, and clever plot twists add up to one helluva read.”

“The combination of strong characterization and frantic pacing is engaging…The killer is quite original—a combination David Koresh and your worst nightmare.”

“If only lawyers in the real world were more like Bino Phillips…The action jumps back and forth between Bino and the killer, who has picked Dodie as his next victim. Gray tightens the noose of suspense effectively, but, frankly, we are a lot more interested in Bino and his pals than we are in the vampire. Bino’s everyday life is so much fun that we just don’t have time for the exciting parts. That’s high praise indeed.”

“Creepy, funny, and sick, with as much tension as a high-wire walk on a high-voltage wire. Shove over, Elmore Leonard.”