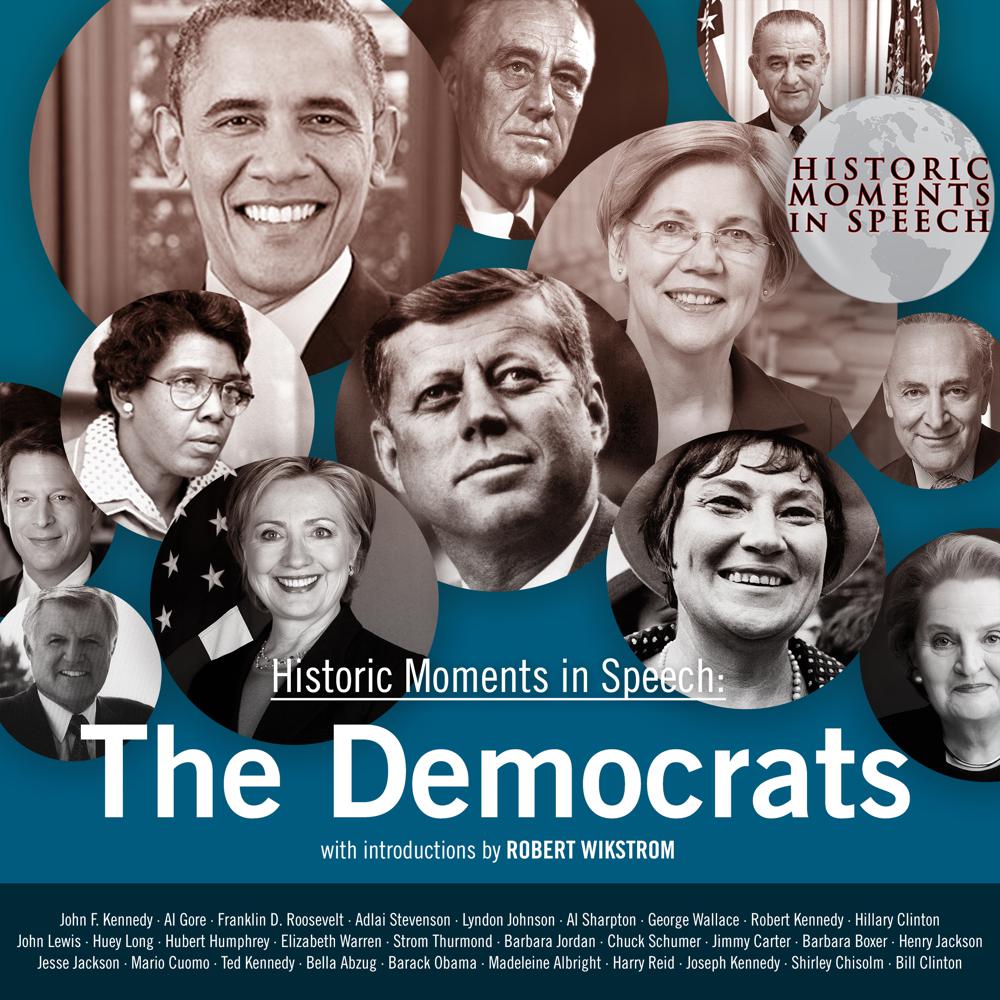 Party leaders, officeholders, candidates, and advisors address the press and the American people. Includes the Kennedys, the Clintons, FDR, Truman, Carter, Obama, and many others explaining what the Democratic Party stands for and strategies for winning elections. Produced by the Speech Resource Company and fully narrated by Robert Wikstrom.

History of the Americas, Political parties and party platforms, Speaking in public: advice and guides