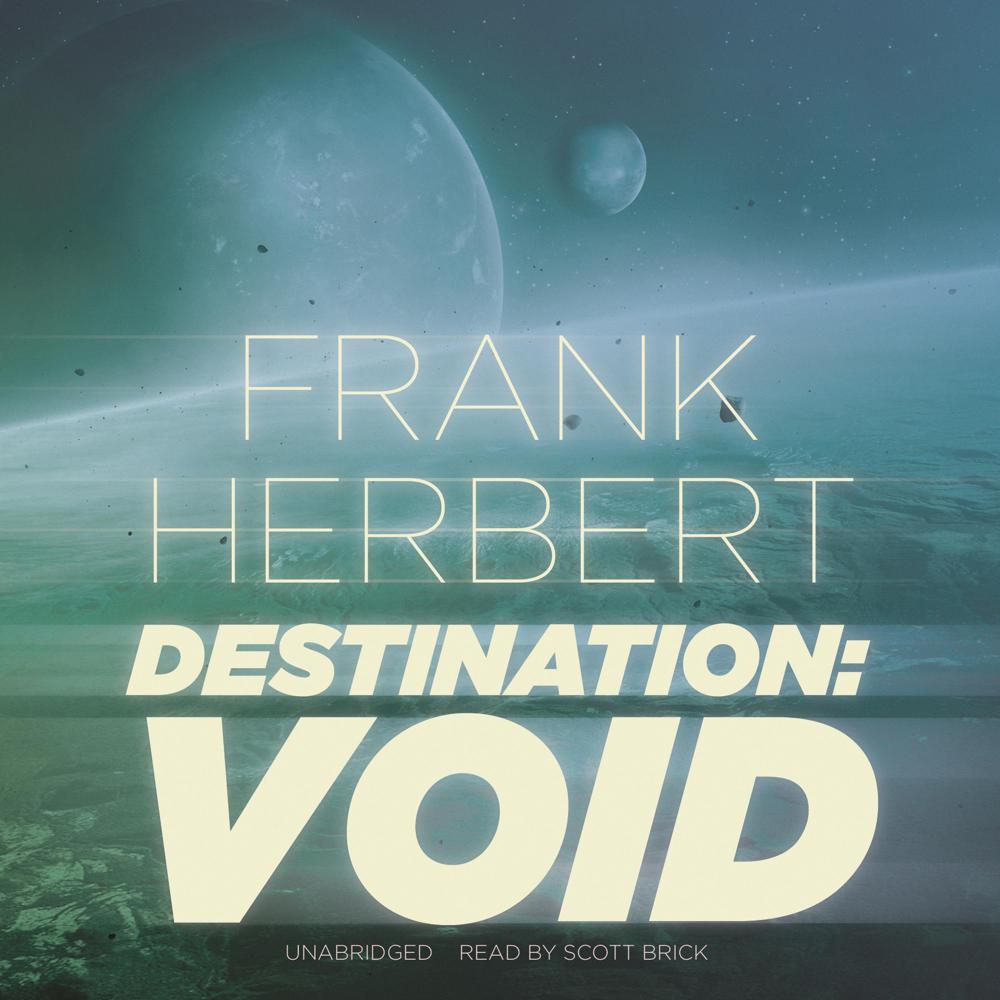 The starship Earthling, filled with thousands of hibernating colonists en route to a new world at Tau Ceti, is stranded beyond the solar system when the ship's three organic mental cores—disembodied human brains that control the vessel's functions—go insane. The emergency skeleton crew sees only one chance for survival: build an artificial consciousness in the Earthling's primary computer that can guide them to their destination—and hope it doesn't destroy the human race.