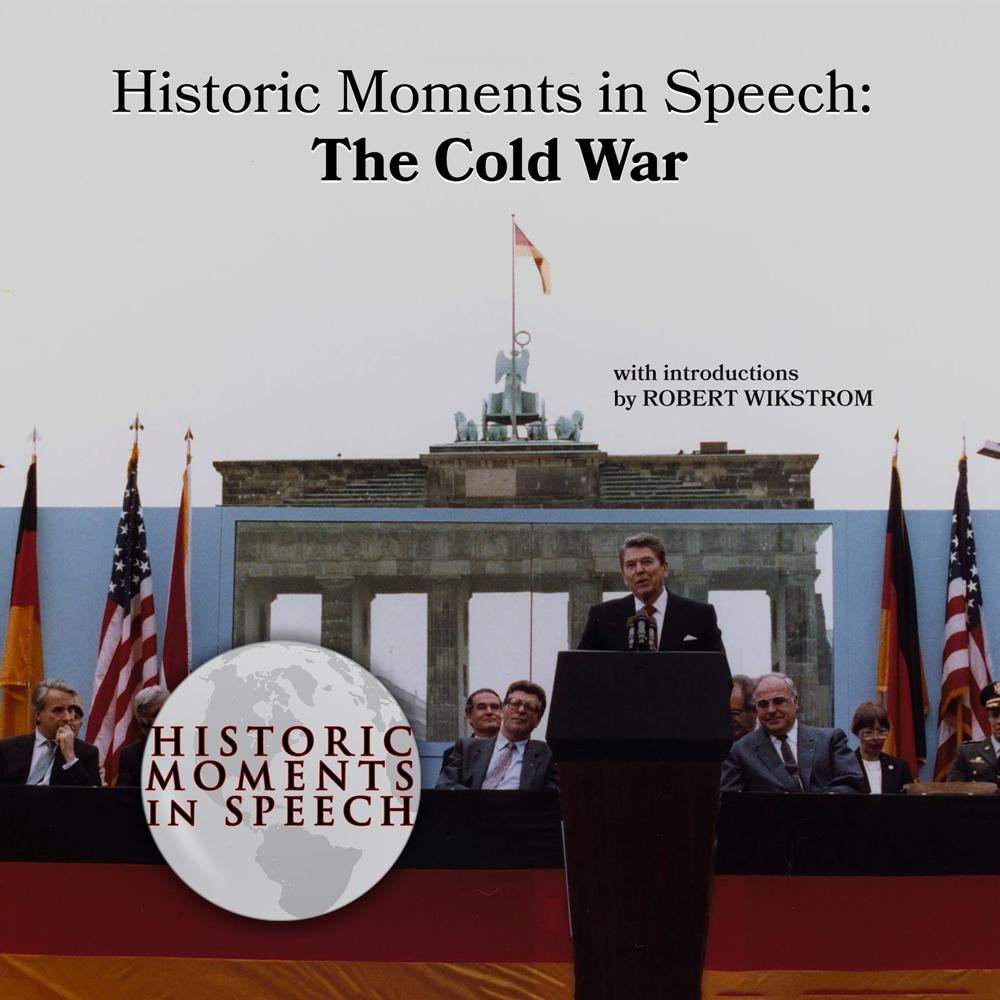 Following World War II, through the 1990s, there existed a sense of mutual distrust between the United States and the Soviet Union. The hostile environment included American fears of a Russian plan to control the world and the USSR’s resentment over US intervention in foreign countries. The Cold War includes such speeches as JFK’s address to the nation on the arms buildup in Cuba and commending West Berliners on their dedication to democracy, Presidents Nixon and Ford on treaty talks in Helsinki, and Ronald Reagan confronting Mikhail Gorbachev at the Berlin Wall. Produced by the Speech Resource Company and fully narrated by Robert Wikstrom.

History of the Americas, Speaking in public: advice and guides