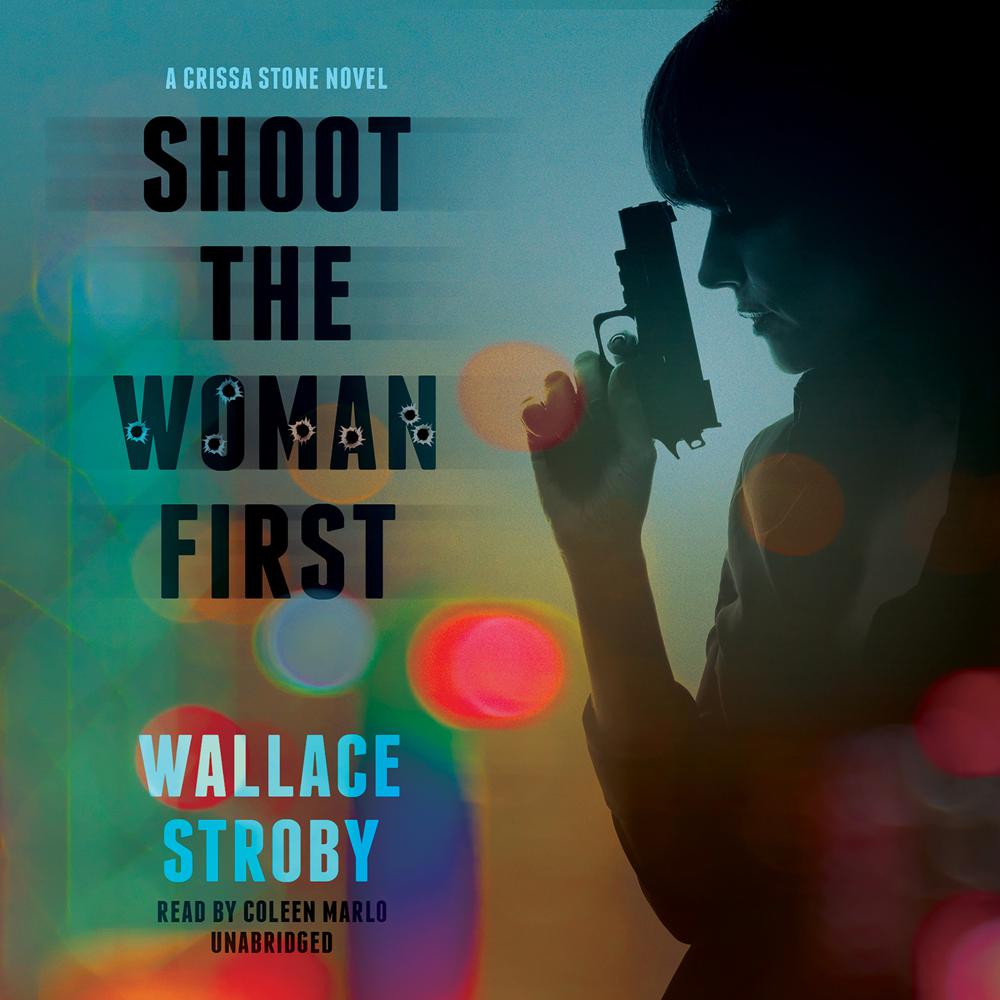 Half a million dollars in drug proceeds, guarded by three men with automatic weapons—for professional thief Crissa Stone and her team, stealing it was the easy part. But when the split goes awry in a blaze of gunfire, Crissa finds herself on the run with a duffel bag full of stolen cash, bound by a promise to deliver part of the take to the needy family of one of her slain partners.

In pursuit are the drug kingpin's lethal lieutenants and a former Detroit cop with his own deadly agenda. They think the money's there for the taking, for whoever finds her first. But Crissa doesn't plan to give it up without a fight, even as her mission of mercy puts her and a young child in mortal danger, with forces on both sides of the law closing in. After all, a debt is a debt—even if it has to be paid in blood.

With Shoot the Woman First, Wallace Stroby delivers another powerful, lyrical novel, his third featuring one of the most original female characters in hard-boiled fiction.

“Professional thief and stone-cold killer Crissa Stone is back, lining up another caper in burned-out Detroit. Her long-buried conscience leads her further into danger and, perhaps, the end of it all.”

“Stroby’s Crissa Stone is emerging as one of the more compelling female criminals in mystery fiction. In her third outing she once again displays bravery, cunning, loyalty, and a big heart matched by a willingness to embrace the violence her lifestyle necessitates…Stroby nails this taut, gripping contest between well-matched opponents.”

“An easy score for professional thief Crissa Stone (Kings of Midnight, 2012, etc.) and her associates turns out to be anything but…Crissa’s third is another superior thriller—fast, tough and nasty—without a single extra sentence.”

“Stroby transports readers through his spare, believable dialog—making the story race by like a runaway train…Crissa is compelling, not unlike a female Parker…Elmore Leonard would approve.”

“The shootouts have been staged in many a gangster—and western—tale. But when they’re done as skillfully as this, who cares?”