Journey to Gragau
A. W. Trenholm 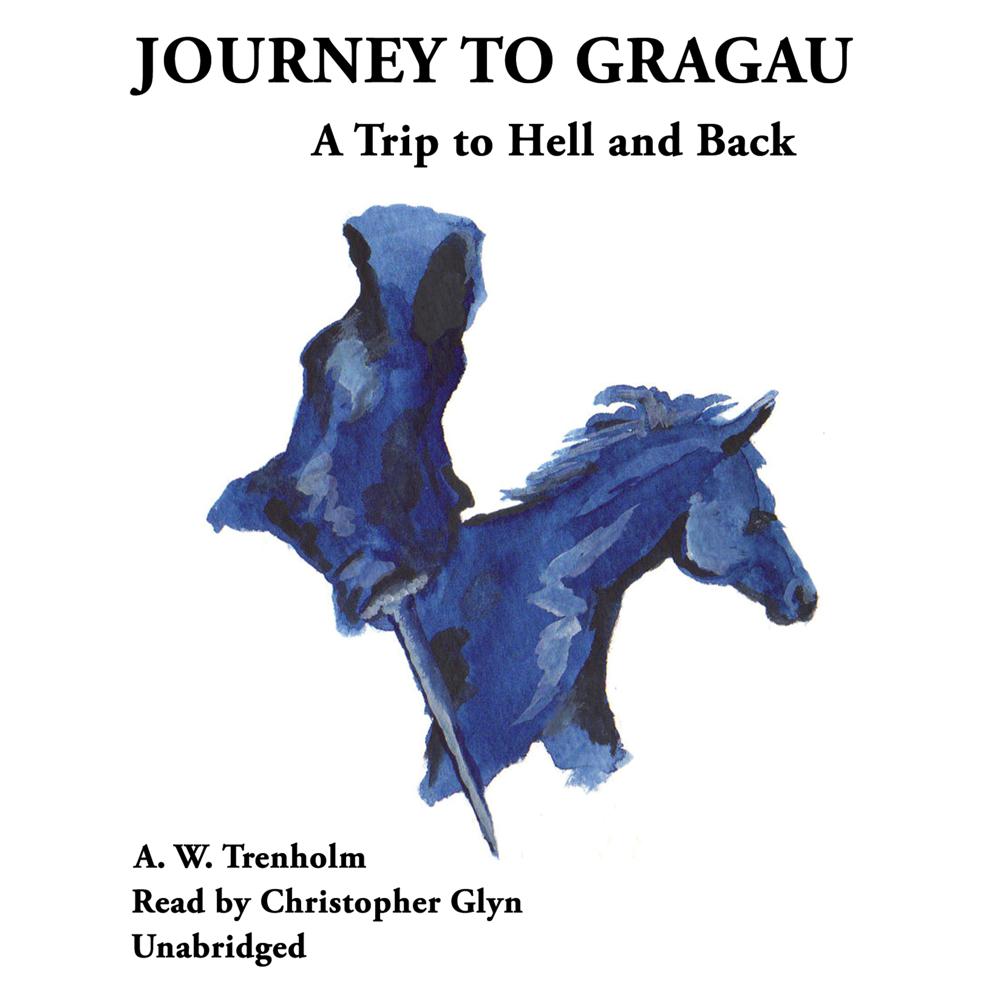 Over forty years as a missionary traveling through four continents has brought A. W. Trenholm in contact with many divergent doctrines and, often, misrepresentations of the existence, nature, and purpose of hell. Hell is usually represented as a place of eternal suffering, but in his own journey there, unlike in Dante's trip to the Inferno, Trenholm was directed by what the Bible actually says about it, all the while escorted by a very lovely and knowledgeable guide. He discovered a hell vastly different from the one he had been led to expect and came to realize that many of his notions about the devil and the eternal fate of souls were not as fixed as he had thought. He found that, surprisingly, demons are not confined to a burning lake of fire. In fact no one was—at least not yet.