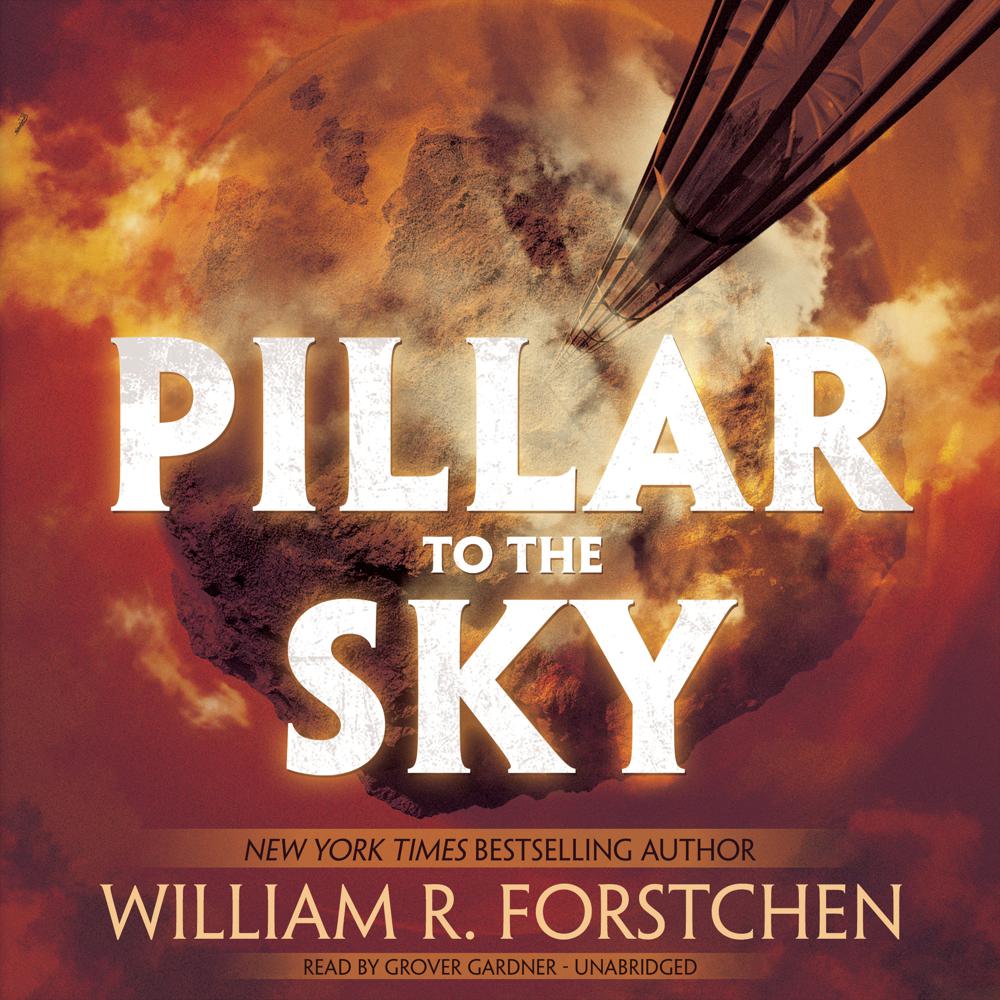 Gary Morgan—a brilliant renegade scientist pilloried by the scientific community for his belief in a space elevator: a pillar to the sky, which he believes will make space flight fast, simple, and affordable.

Eva Morgan—a brilliant and beautiful scientist of Ukranian descent, she has had a lifelong obsession to build a pillar to the sky, a vertiginous tower that would mine the power of the sun and supply humanity with cheap, limitless energy forever.

Gunther Rothenberg—the ancient but revered rocket scientist who labored at Peenemünde with von Braun to create the first rockets and continued on to build those of today. A legend, he has mentored Gary and Eva for two decades, nurturing and encouraging their transcendent vision.

Franklin Smith—the eccentric Silicon Valley billionaire who will champion their cause, wage war with Congress and government bureaucracy, and most important, finance their herculean undertaking.

This journey to the stars will not be easy; it will be a tumultuous struggle filled with violence and heroism, love and death, spellbinding beauty and heartbreaking betrayal. The stakes could not be higher. Humanity's salvation will hang in the balance.

“Forstchen’s work has flair and power.”

“The only thing more terrifying than this masterfully crafted story is the possibility of it actually happening—and not a damn thing being done to protect us.”