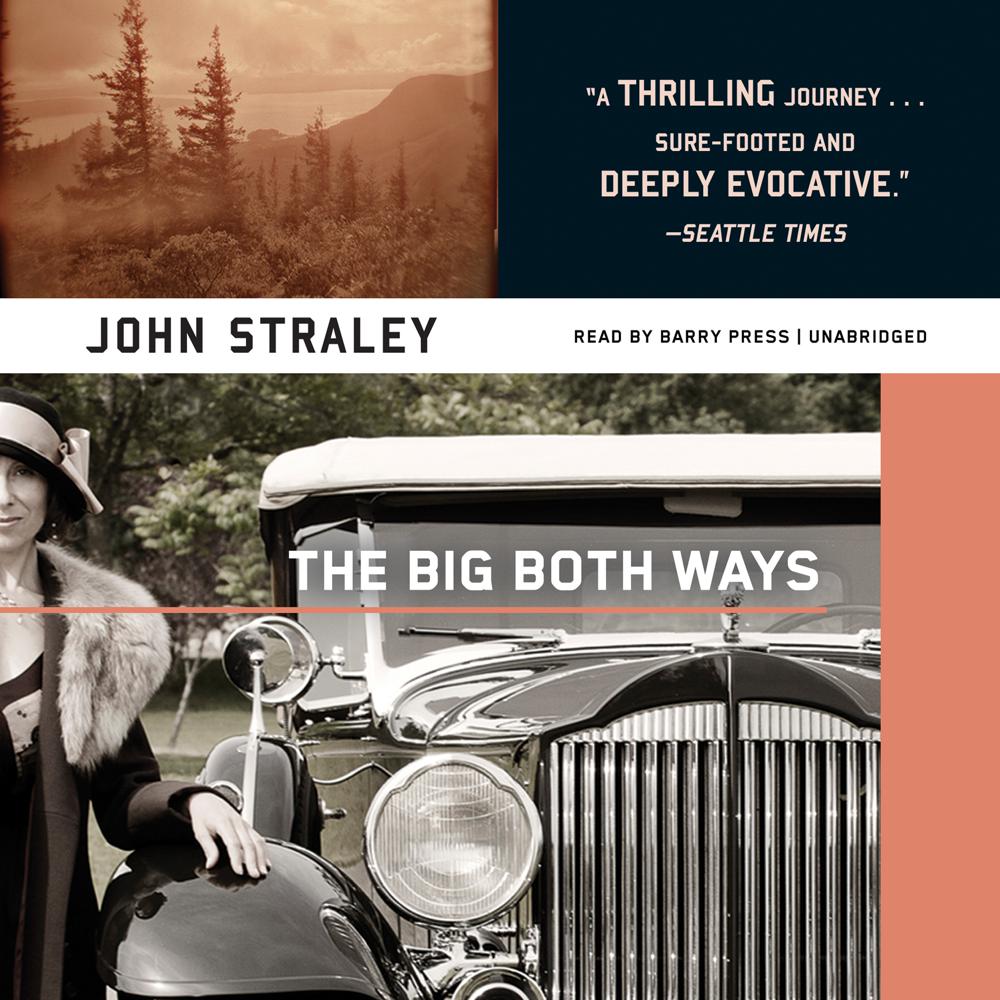 It's 1935, and Slip Wilson, rattled by the gruesome accidental death of a coworker, has quit his job at a logging camp, hoping to make a clean start in Seattle. But along the way he rescues a woman and her young niece from their car in a ditch, and his life takes a hard turn. The woman, Ellie Hobbes, is an anarchist with big dreams—but first, she has to take care of that pesky dead body in the trunk of her car.

So begins the action that will take Slip, Ellie, her niece, and her noisy yellow bird on a thrilling adventure up the Inside Passage from Puget Sound to Alaska.

“A thrilling journey…sure-footed and deeply evocative.”

“A rich tale…Straley hits all the right notes here: vividly detailed scenes evoking the clash between emerging trade unions and more radical advocates of revolution, as well as almost Dickensian vignettes of the working conditions in the canneries and on the waterfronts of the Northwest, meld perfectly with a Jack London–like, man-versus-nature story.”