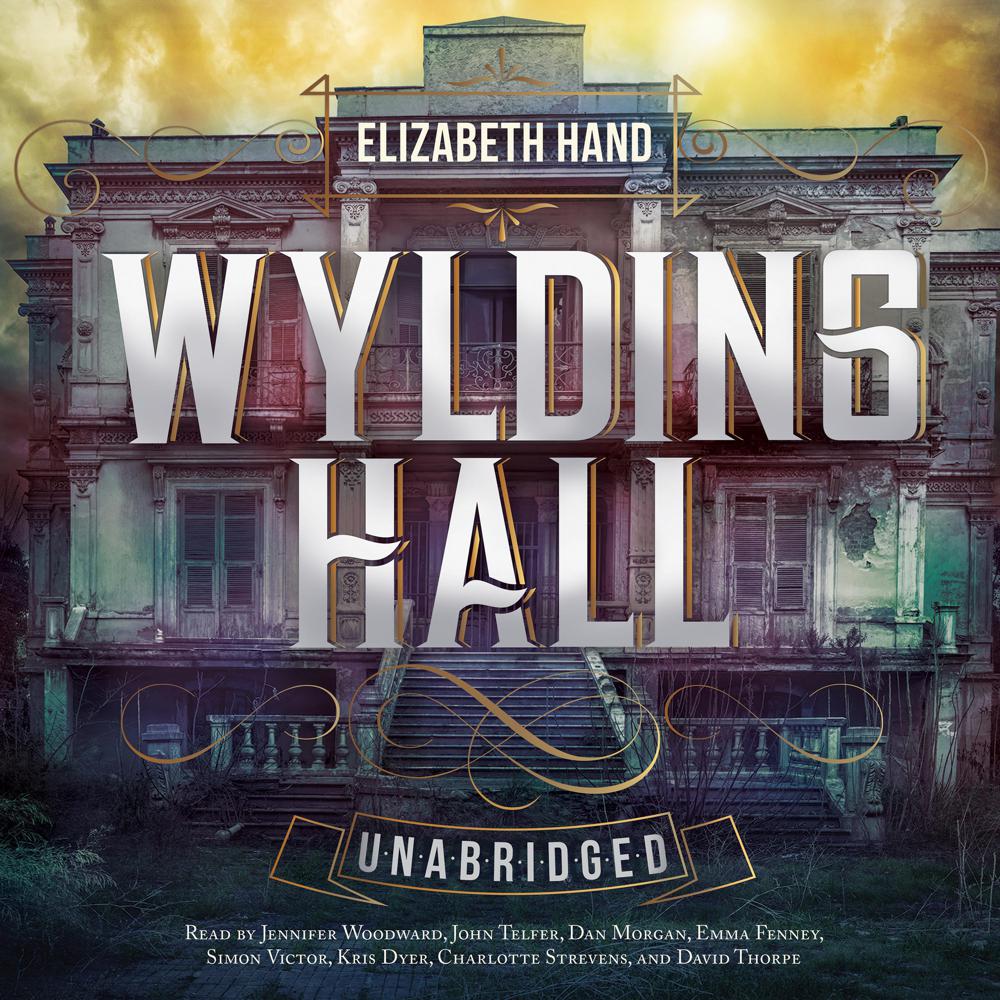 In the aftermath of the mysterious death of their lead singer, the young members of a now-legendary British acid folk band hole up at Wylding Hall, an ancient English country house with its own dark secrets. There they record Wylding Hall, the album that makes their reputation—but at a terrifying cost, when Julian Blake, their new lead singer, disappears within the mansion and is never seen again.

Now, years later, each of the surviving musicians, their friends and lovers—including a psychic, a photographer, and the band's manager—meets with a young documentary filmmaker to tell their own version of what happened during that summer. But whose story is the true one? And what really happened to Julian Blake?

“[A] luminous evocation of a period and place…The novella gains a strange power apart from its rather restrained supernatural manifestations, a power driven by the sense of lost dreams that has always driven Hand’s best fiction.”

“Hand writes with elegance, power, and passion about the spell that music can cast and the sorcery that is its creation.”

“Hand builds disquiet and disjuncture quietly; this is not a novel of thrills and puzzles but a lengthy spell itself…Hand is an expert at building mood and atmosphere in ways that you don’t realize until you feel it around you.”

“By turns comic, elegiac, sexy, romantic, melancholy, and downright chilling, Wylding Hall sweeps us along from swinging London to the terrifying gates of Faerie and into the present—where all spells must be paid for.”

“[A] shimmering new supernatural novel…By turns melancholic and joyous, dark and incandescent, this always-surprising tale is full of heart, music, and wonder.”

“A true surreal phantasmagoria, with music and all the accoutrements of the world of rock-and-roll set off by a wonderful admixture of the gothic supernatural.”