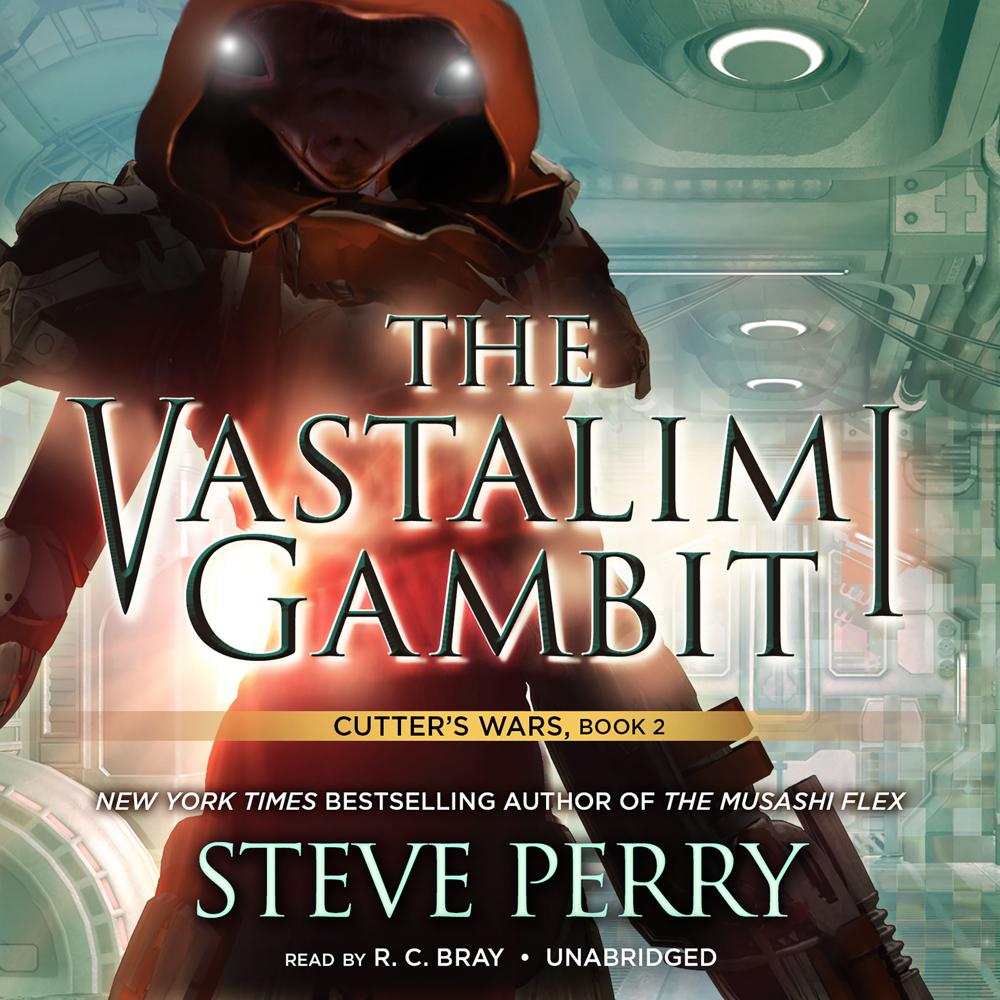 At the close of the twenty-fourth century, a series of revolutions has caused the galaxy to descend into chaos. With the Galactic Union Army stretched thin, mercenary units have arisen for those who have the need—and the means—to hire them.

Kay, the alien member of the Cutter Force Initiative, has returned to her brutal home world of Vast on a mission of mercy. Before she joined the merc team, she was a great healer. And now her skills are sorely needed. Hundreds of Vastalimi—including her blood-kin—are mysteriously dying. But is the plague a work of nature, or is it a bioengineered virus, purposefully unleashed? Kay and Doc Wink will have to find out the hard way.

With the Cutter Force light-years away, the two find the odds against them—and on a planet like Vast, where violence abounds and life is cheap, they may be facing a foe they can't defeat.