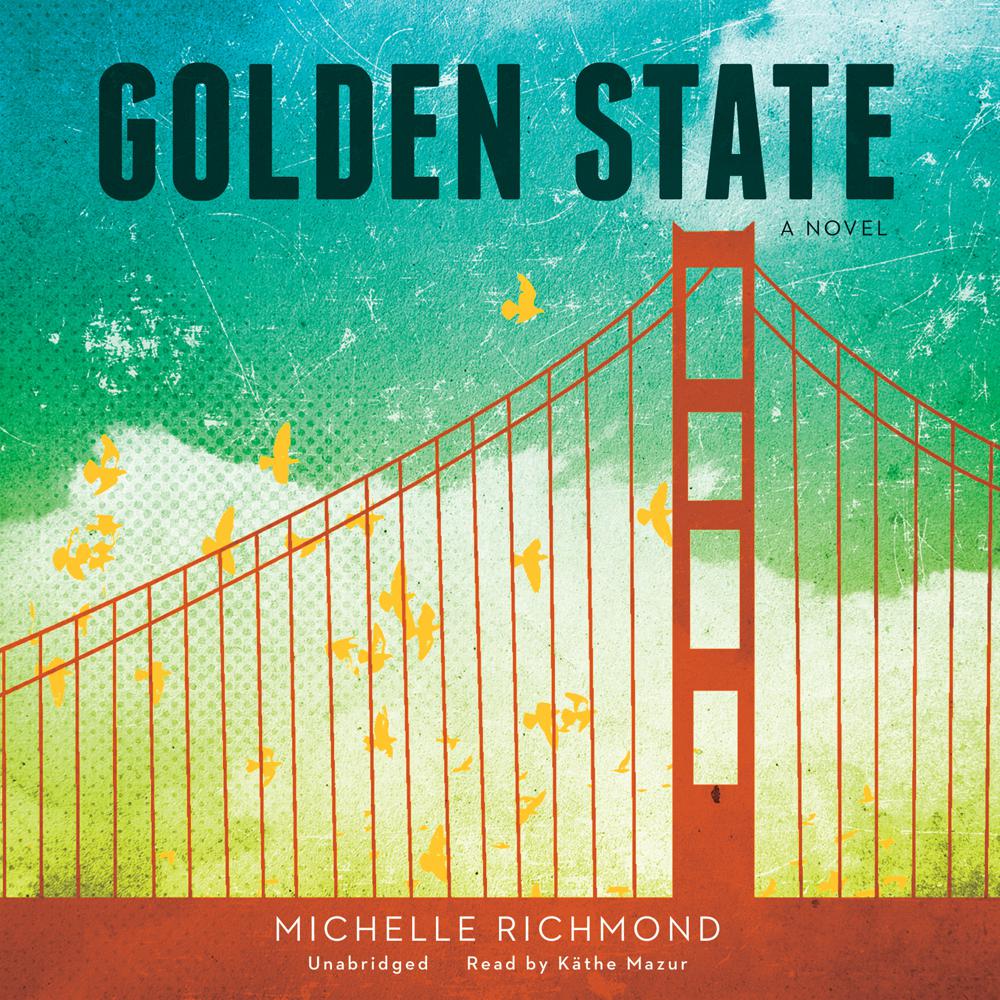 Dr. Julie Walker wakes on a summer morning in San Francisco to find a city in chaos. Today Californians are voting on a controversial ballot initiative that will change history. With the future of the state and the nation uncertain, the streets have erupted into violence.

Injured, Julie must make her way across the city by foot to the Veterans Administration Hospital, where her sister, recently returned from Afghanistan, is in labor. At the hospital a brutal scene is unfolding as a man who shares an intimate past with Julie begins to take his revenge. Throughout the ordeal Julie's estranged husband, desperate for reconciliation, sends out coded messages from the radio station where he is the well-known Voice of Midnight.

Five years in the making, Golden State is both a political thriller and a meditation on marriage, love, and loyalty. Like The Year of Fog, it is a page-turner with a philosophical bent.

“Beautifully written, Golden State is a tender portrait of loss, marriage, and sisterhood, all set against a gripping backdrop sure to keep readers’ hearts in their throats as the story unfolds.”

“I hadn’t read such a gripping, bittersweet, moving novel in ages. Golden State sweeps you up, whisks you away and doesn’t let you go till the very end.”

“Golden State is a powerful, riveting, and heartfelt novel, an ode to San Francisco and to the fierceness of the human spirit.”

“Nearly every feature of this mesmerizing novel is provocative, as Richmond explores the fragmented, hopeful lives of complex characters. This is gripping, multilayered must-read fiction from the bestselling author of The Year of Fog.”

“Mesmerizing and intricate, Richmond’s dissection of a California on the violent brink of secession from the nation provides the backdrop to her deeper inspection of the uneasy, fragile relationship between siblings…An understated yet riveting read that can be recommended to fans of Jodi Picoult and Jacquelyn Mitchard.”

“Kathe Mazur’s measured performance of this engrossing audiobook is understated to the point of being languid…The laid-back narration may seem a risky artistic choice. However, Mazur’s control makes the chilling moments—and there are many in this ingenious novel—even more gripping…A fantastic performance.”

“On the day Californians cast a groundbreaking vote, a doctor is confronted with situations that compel her to contemplate her past, present, and future in Richmond’s contemporary novel…An interesting and sometimes disturbing study exploring how a person’s anticipated path can change and examining the choices people must make in order to move forward. Skillfully written.”

“Richmond takes readers through a bittersweet, heartwarming tale of a woman on the cusp of life-changing events in both her personal and professional lives…The reader is carried away by this action-packed, poignant story, making this a tale that will live in the hearts of the reader once the last page is read.”