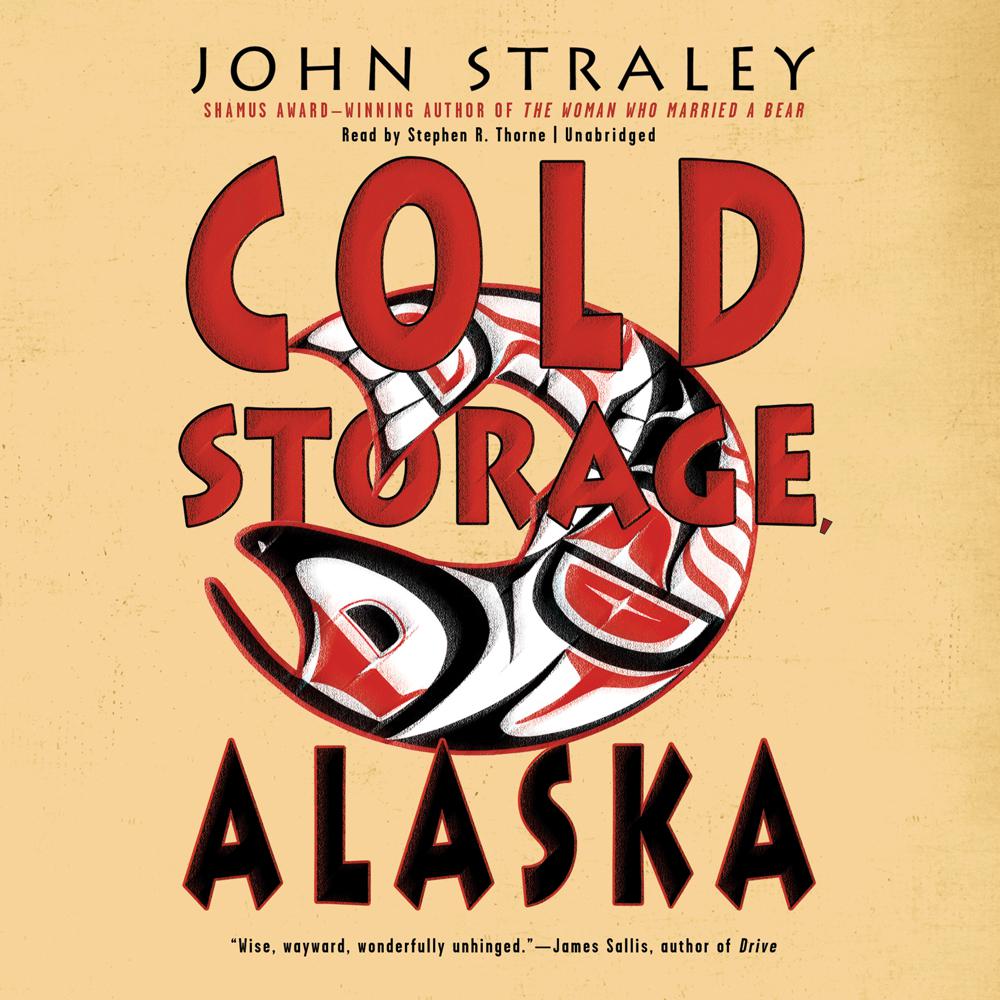 Cold Storage, Alaska, is a remote fishing outpost where salmonberries sparkle in the morning frost and where you just might catch a King Salmon if you're Zen enough to wait for it. Settled in 1935 by Norse fishermen who liked to skinny dip in its natural hot springs, the town enjoyed prosperity in the mid-twentieth century, at the height of the frozen fish boom. But now the cold storage plant is all but abandoned and the population is shrinking every day.

Clive "the Milkman" McCahon returns to his tiny Alaska hometown after a seven-year jail stint for dealing coke. He has a lot to make up to his younger brother, Miles, who has dutifully been taking care of their ailing mother—and, really, all of Cold Storage. Miles is a physician's assistant and the closest thing to a doctor this side of Sitka. But Clive doesn't realize the trouble he's bringing home. He's reformed now, and his dream is to open a bar-slash-church (a Cold Storage ordinance requires there to be as many churches in town as there are bars). Clive's vengeful old business partner is hot on his heels, a stick-in-the-mud state trooper is dying to bust Clive for narcotics, and, to complicate everything, Clive might be going insane—lately, he's been hearing animals talking to him. Will his arrival in Cold Storage be a breath of fresh air for the sleepy, depopulated town, or will it turn the whole place upside-down?

“Straley, author of The Big Both Ways, has created a wonderfully evocative place in Cold Storage. His evocation of nature and human nature approaches the lyrical, and he seems guided by Faulkner’s dictum that the only thing truly worth writing about is the human heart in conflict with itself.”

“The nature of small-town life is perfectly rendered here, as are the wonders of coastal Alaska. Not quite as madcap as Carl Hiassen (although there is the occasional talking animal) and not quite as hard-boiled as Michael Connelly or Elmore Leonard, Straley’s latest adventure in America’s last frontier should appeal to those authors’ fans as well as those who appreciate an unusual location and set of characters in their mysteries.”

“After serving time, a reformed drug dealer seeks peace in the small Alaskan village in which he grew up, but trouble hounds his every step…Those who like their crime with a healthy side of humor could hardly do better. Quirky, funny, and compulsively readable.”

“ Straley strikes the perfect balance of humor and pathos in this story about the McCahon brothers.”