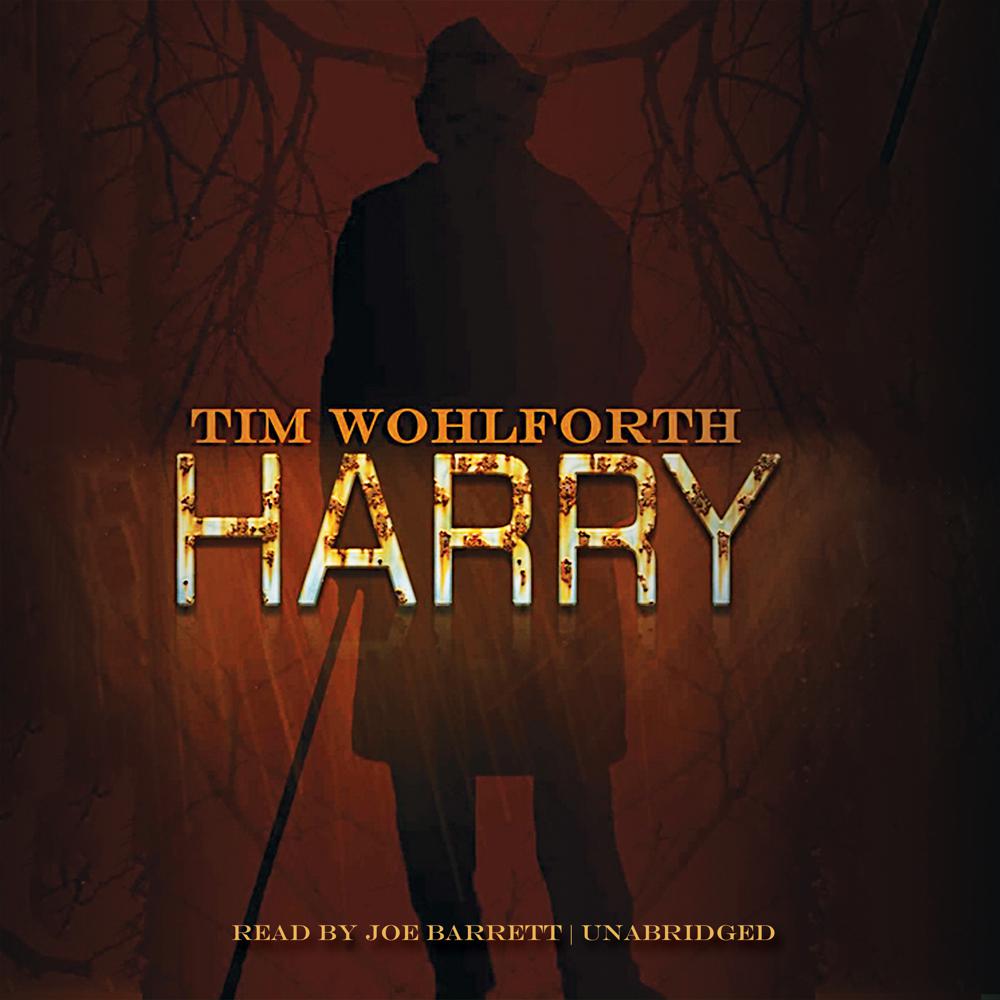 A rusted, dented, dirty-white Toyota passes under a streetlight in a small town in Southern Oregon. A hulk of a man exits, leans on a cane, and walks crab-like down the sidewalk toward Ted Whitaker. It's Harry, Ted's best friend from the '60s, a man he hasn't seen in thirty years. Surely this meeting isn't mere coincidence, so what does Harry want with Ted?

Ted soon discovers that Harry, once an extreme radical, has become an ecoanarchist and terrorist. He has come to recruit Ted to join his plot to release a virulent form of smallpox with no known antidote. There's no chance of that happening, so it's up to Ted to stop Harry.