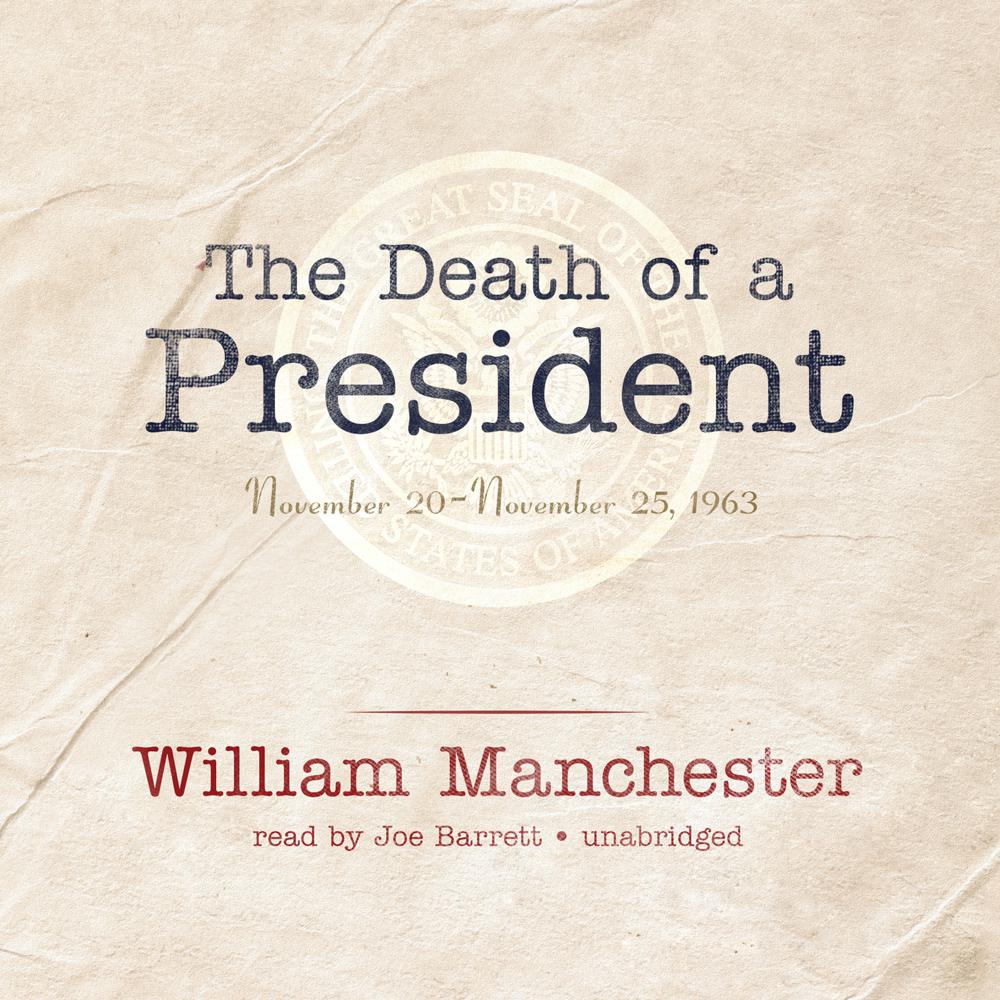 As the world still reeled from the tragic and historic events of November 22, 1963, William Manchester set out, at the request of the Kennedy family, to create a detailed, authoritative record of President John F. Kennedy's death, including the days immediately preceding and following the assassination. Through hundreds of interviews, extensive travel, and firsthand observation, and with unique access to the proceedings of the Warren Commission, Manchester conducted an exhaustive historical investigation, accumulating forty-five volumes of documents, exhibits, and transcribed tapes. His ultimate objective—to set down as a whole the national and personal tragedy that was JFK's assassination—is brilliantly achieved in this galvanizing narrative, a book universally acclaimed as a landmark work of modern history.

“A work of considerable fascination…it is startlingly evocative.”

“William Manchester is a gifted and conscientious writer.”

“It tells you what happened, and it tells you how it felt while it was happening.”

“An extraordinarily impressive, fascinating, and absorbing piece of work.”

“It seems not at all inconceivable that we have here an American contribution to the great literature on the death of kings.”

“A work of love, even passion…Mr. Manchester’s final telling of the death of Kennedy is most moving.”

“This is a great piece of writing.”

“The book is astounding in its revelations, not only of affairs of state at the highest levels of power but also in its unique x-raying of a national disaster pursued by the author to its tiniest and ultimate reverberation. In this reviewer’s experience there has never before been a book like this.”

“Mr. Manchester matches the dislocation and identification which almost everyone experienced during the tragic events of that long weekend. Inescapably.”