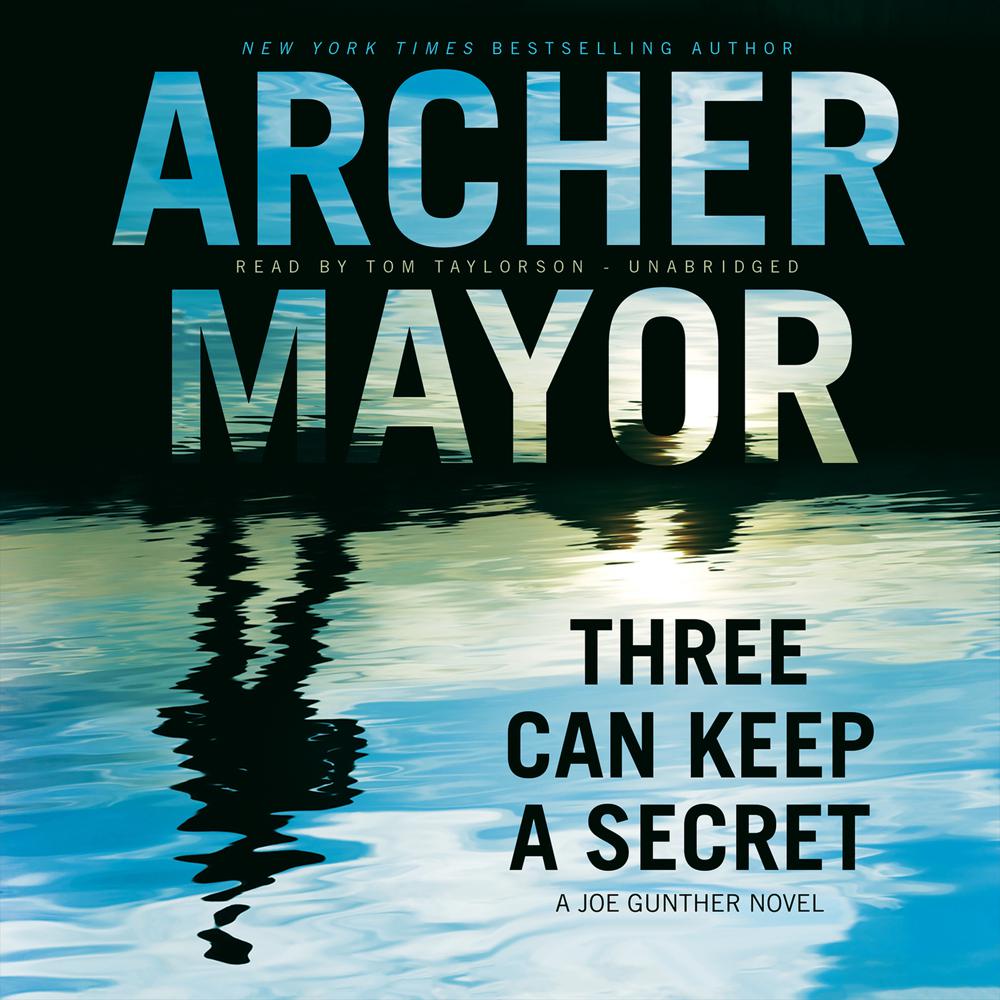 "Three can keep a secret, if two of them are dead."—Ben Franklin

Joe Gunther and his team—the Vermont Bureau of Investigation (VBI)—are usually called in on major cases by local Vermont enforcement whenever they need expertise and backup. But after the state is devastated by Hurricane Irene, the police from one end of the state are taxed to their limits, leaving Joe Gunther involved in an odd, seemingly unrelated series of cases. In the wake of the hurricane, a seventeen-year-old gravesite is exposed, revealing a coffin that had been filled with rocks instead of the expected remains.

At the same time, an old retired state politician turns up dead at his high-end nursing home, in circumstances that leave investigators unsure that he wasn't murdered. And a patient who calls herself the Governor has walked away from a state mental facility during the post-hurricane flood. It turns out she was indeed once "Governor for a Day," over forty years ago, and she might have also been falsely committed and drugged to keep her from revealing something she saw all those years ago. Amid the turmoil and the disaster relief, it's up to Joe Gunther and his team to learn what really happened with the two corpses—one missing—and what secret the Governor might have still locked in her brain that links them all.

“Settling in with a new Joe Gunther novel is like catching up with old friends…This twenty-fourth entry in a wonderful series is very close to Mayor’s best.”

“Hurricane Irene and its devastating aftermath provide the backdrop for Mayor’s enjoyable twenty-fourth Joe Gunther novel. During the chaos of the storm, mental patient Carolyn Barber (aka the Governor) goes missing from the Vermont State Hospital. Shortly thereafter, a once-prominent politician is found dead in his retirement home under suspicious circumstances…While the two different cases could be confusing to readers, Mayor handles each adeptly and shrewdly, bringing them to separate and startling conclusions.”