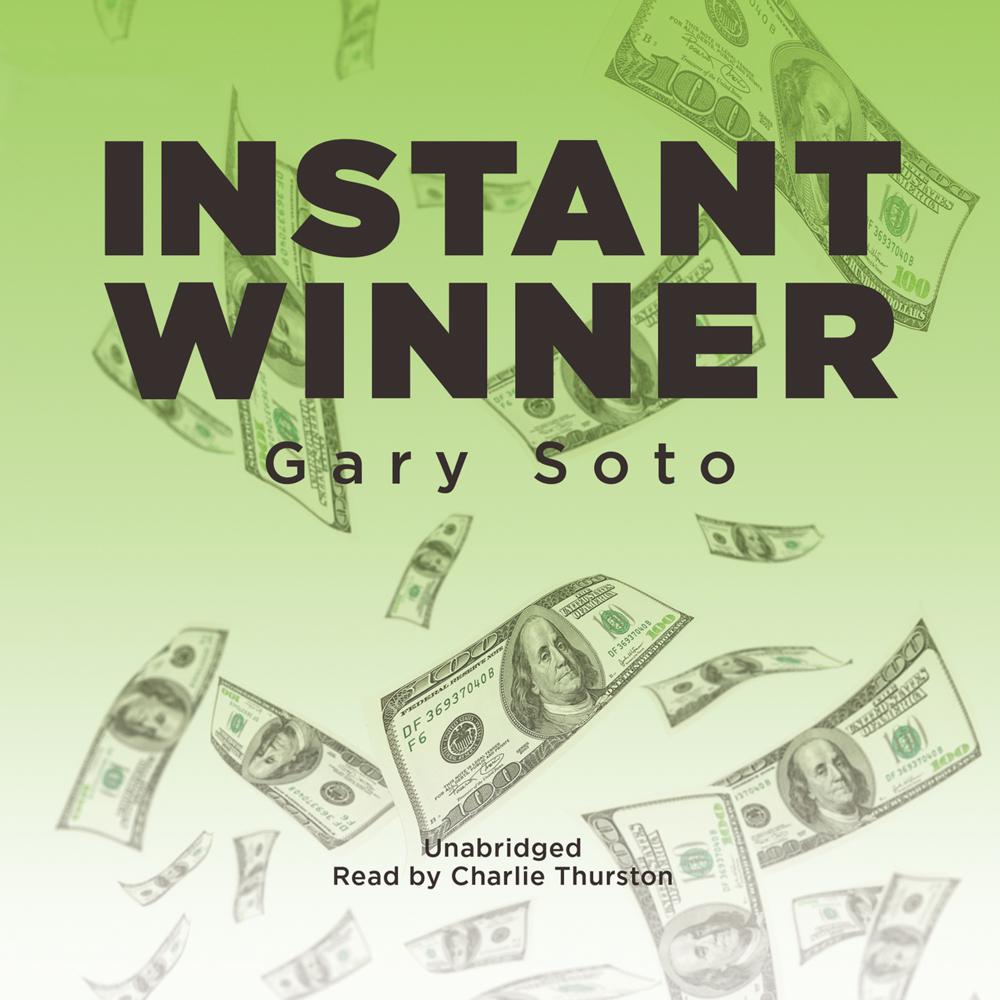 Jason Rodriguez is a twelve-year-old who never had much luck—until he wins $3,700 in the lottery and becomes an Instant Winner! Jason can't believe he's won the lottery and decides he will use the money to get his crazy Uncle Mike out of jail. That's where the real adventure begins.